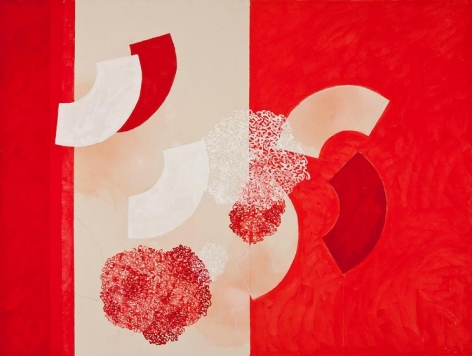 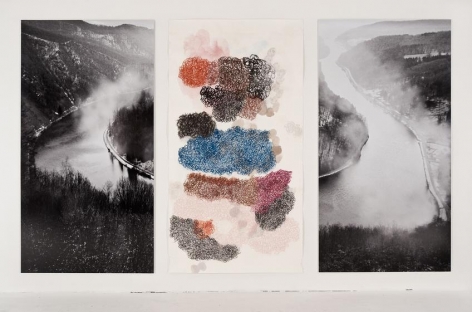 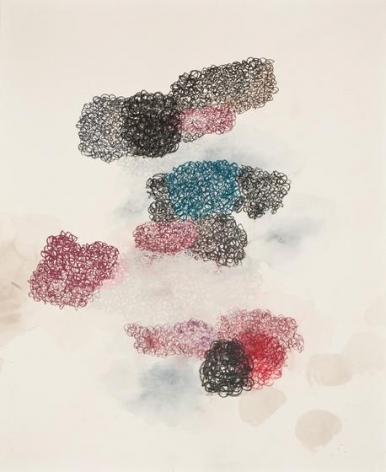 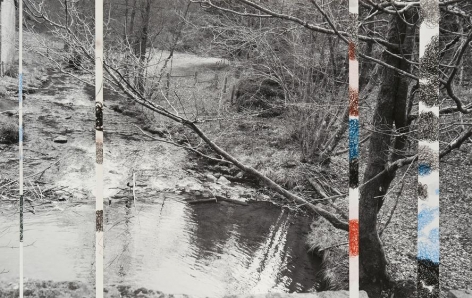 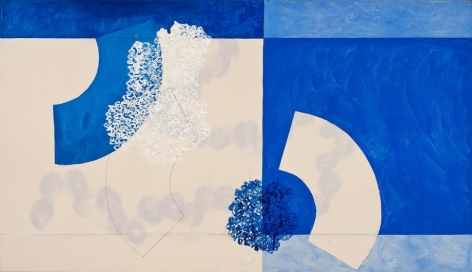 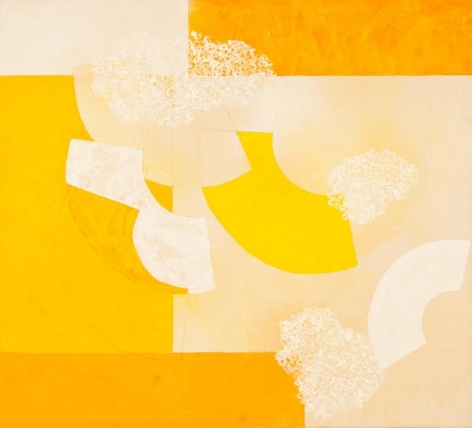 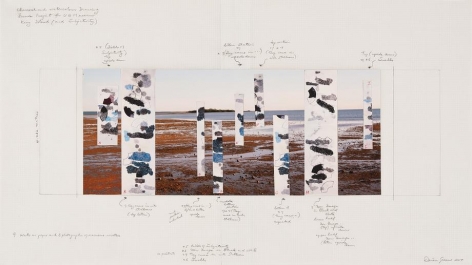 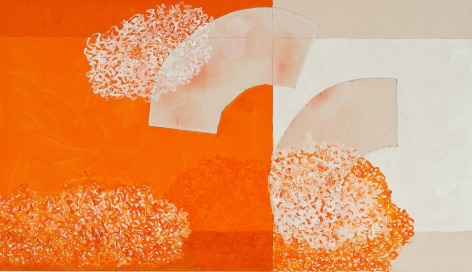 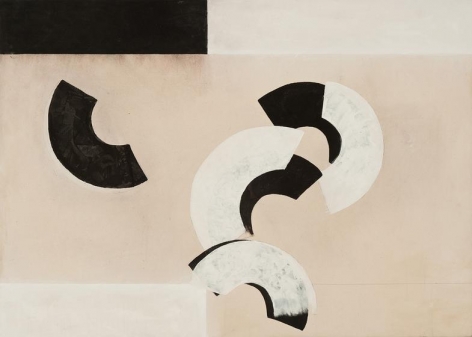 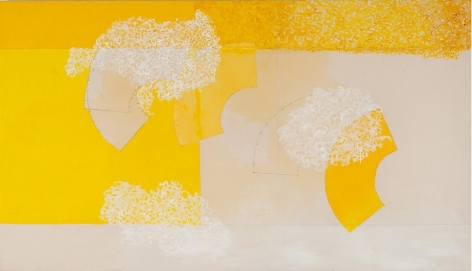 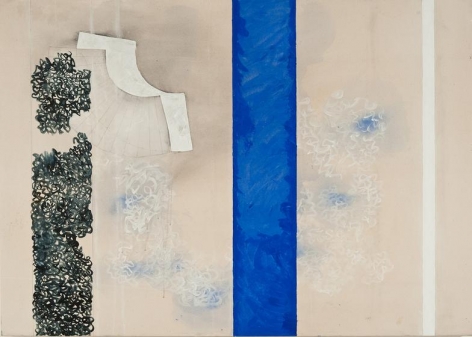 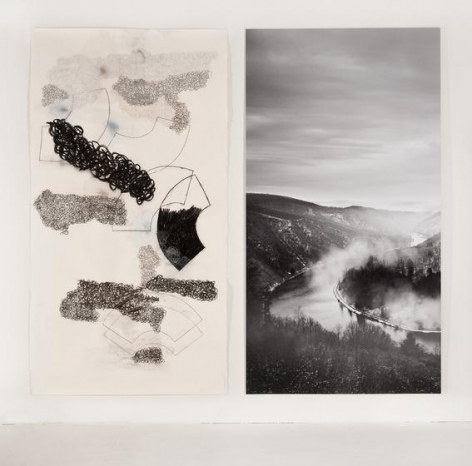 This new body of work marks a dramatic shift in the artist’s practice by incorporating photography and drawings for the first time. The idea of juxtaposing small- and large-scale photographs and drawings evolved from the artist’s recent explorations, including work from her exhibition at Neue Galerie im Höhmannhaus, Augsburg, Germany (2011), as well as an installation proposed for the facade of the Visual Arts Centre at La Trobe University, Bendigo, Australia (2015), comprising a 15-foot-by-45-foot photograph paired with seven drawings of equal height.

Five 7-foot-high drawings and photographs are included in this exhibition. Although they were produced side-by-side and are directly related in scale, the drawings are not a response to the photographs—most were produced without the photographic image in mind. The drawings emerged from a different state of mind, yet the drawings and photos visually animate one another while neither is dominant. Some of the photos are appropriated and digitally manipulated from their original source; others were created per the artist’s specific instructions. Each has an important meaning to Green.

“I was drawn to the idea that representational photographs and abstract drawings, while opposites, can play off each other in an equal way. From the beginning of my practice I have used a referential image in my work and have developed it as an archetypal or abstracted image rather than a descriptive one,” Green says. “My paintings embody an imaginative world made up of abstracted images. Over the last year, however, through the inclusion of representational photographs and abstract drawings, I have arrived at a whole new approach to my work.”

This new approach has resulted in works that are purely abstract and suffused with energy, which is most evident in the paintings on canvas. Green revisits significant visual themes, such as vibrant color fields and fan-shaped forms, but she also incorporates new elements, including groupings of tightly coiled lines that evoke the curvilinear gestures of a calligrapher’s pen. The resulting works are beautiful and contemplative, and like all Green's works, a narrative is implied, but one that is non-linear and abstract.

Born in Australia, Denise Green arrived in New York City in 1969. Studying under Rothko and Motherwell at Hunter College, she established roots in the Western modernist tradition. From her early years in Australia and travels in India she also incorporated an Eastern and Aboriginal aesthetic. Her inclusion in two seminal exhibitions in 1978, Young American Artists (Solomon R. Guggenheim Museum) and New Image Painting (Whitney Museum of American Art) launched her into the New York art world. Denise Green has had more than 110 solo exhibitions and her work has been the subject nine museum retrospectives in the fifteen years, including shows at MoMA PS1 in New York (1999), the Art Gallery of New South Wales (2001) and the Museum Kurhaus Kleve in Germany (2006). Her paintings are in the collections of The Museum of Modern Art and the Solomon R. Guggenheim Museum, New York; The Corcoran Gallery of Art, Washington, D.C.; the Museum of Contemporary Art, Chicago; the Albertina, Vienna; and the Museum of Contemporary Art Australia, Sydney. In 2007 she was awarded the Order of Australia. 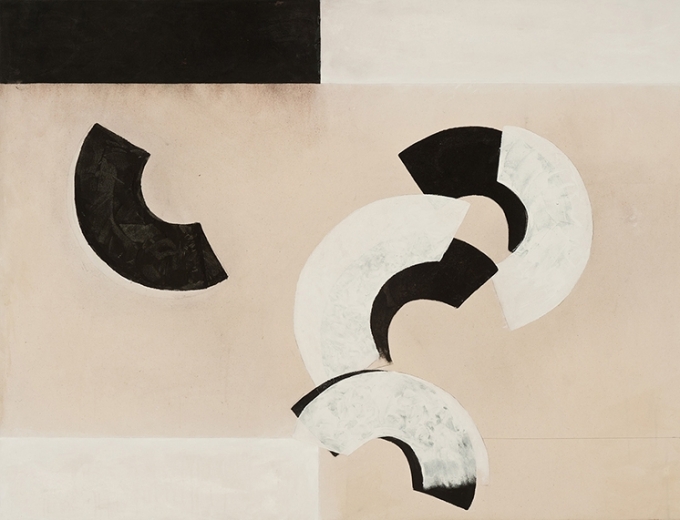 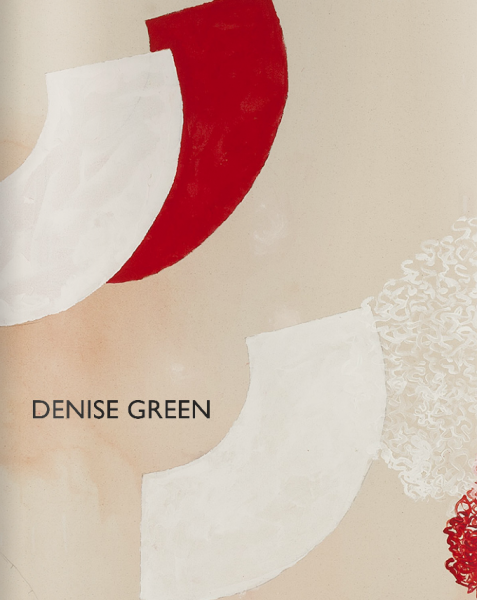 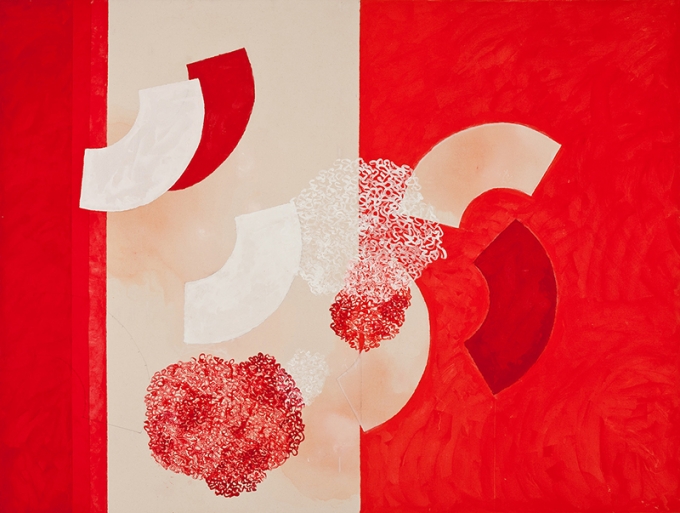 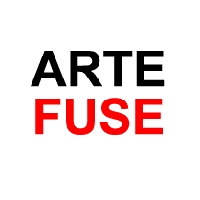