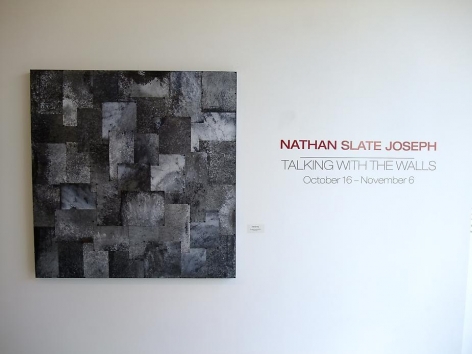 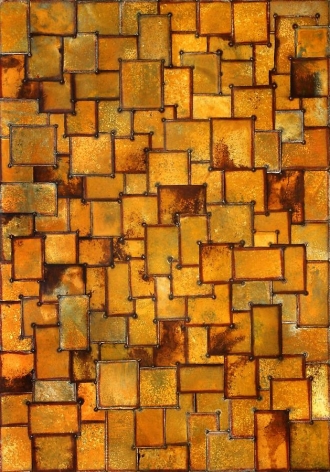 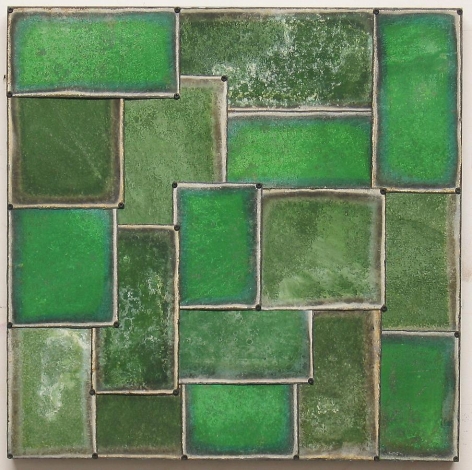 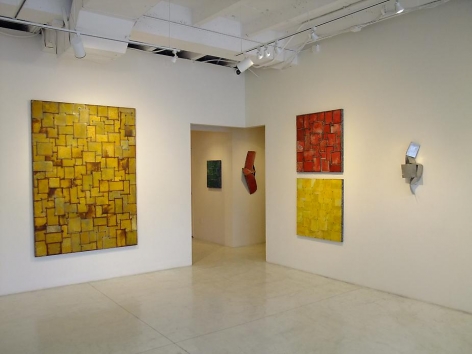 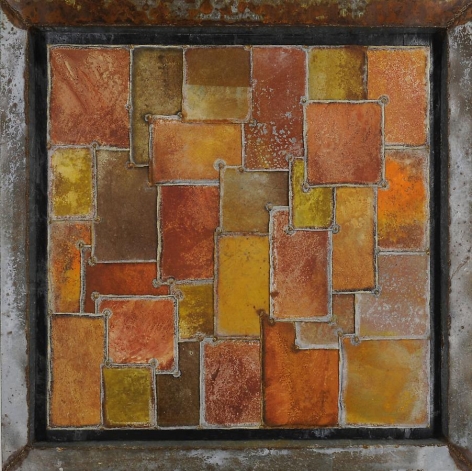 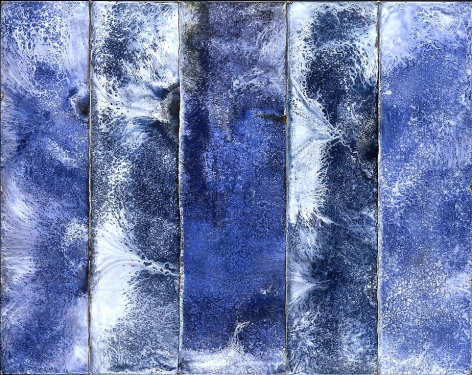 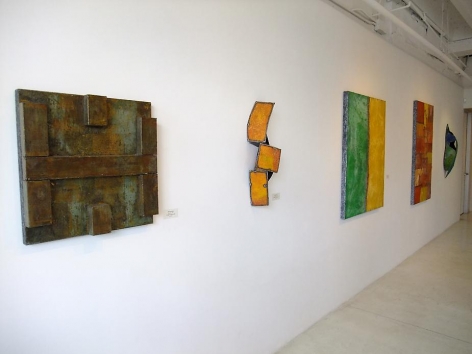 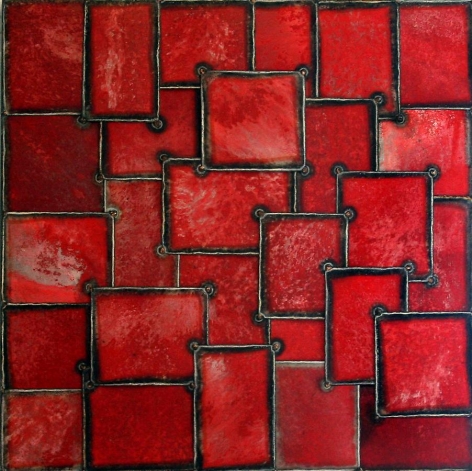 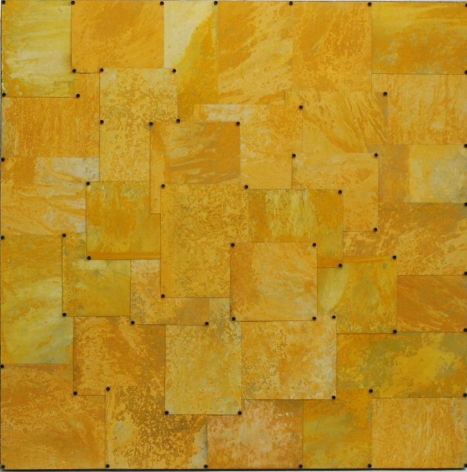 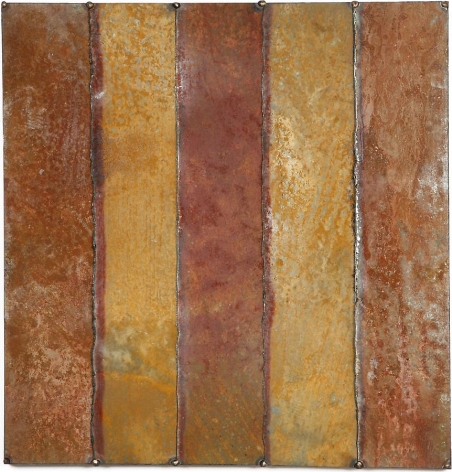 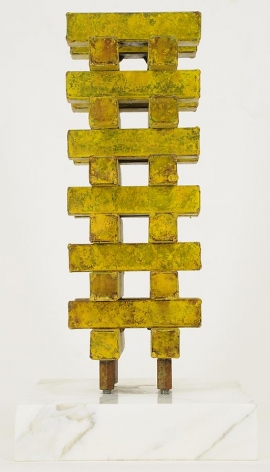 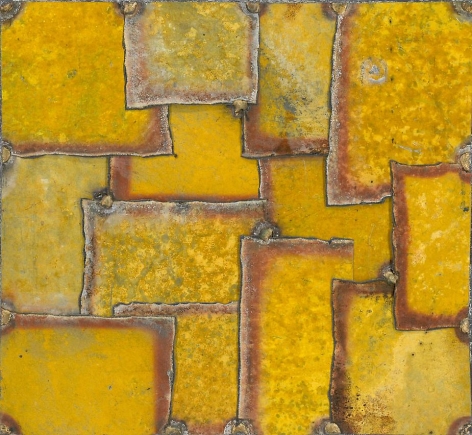 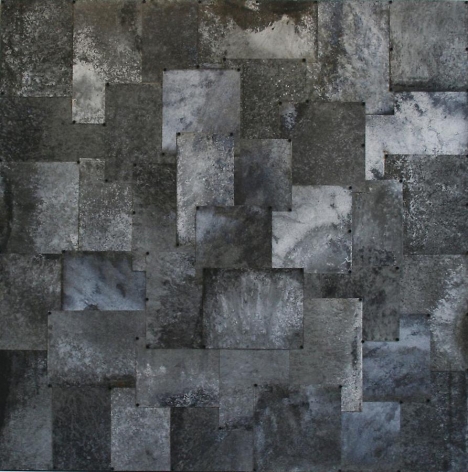 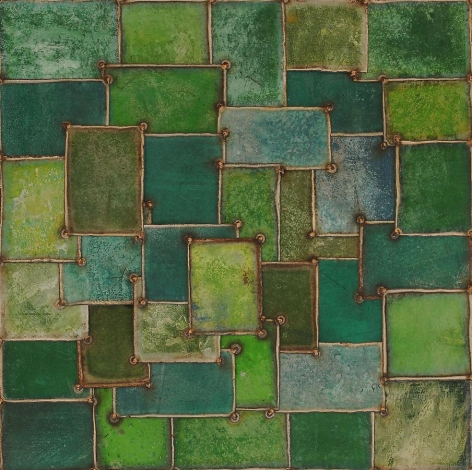 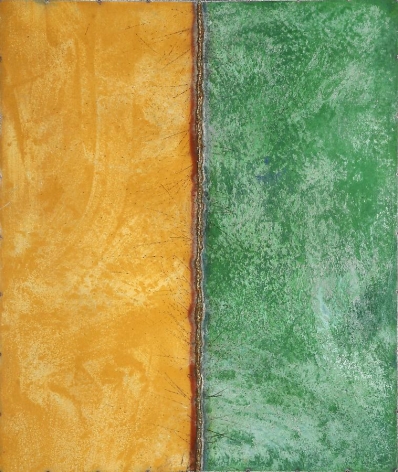 Beverly Hills, CA, September 27, 2010—Nathan Slate Joseph, who creates raw, tactile works by staining shards of discarded steel with pigment and acid, expands on iconic series from earlier periods in his long career for a solo show in Beverly Hills. 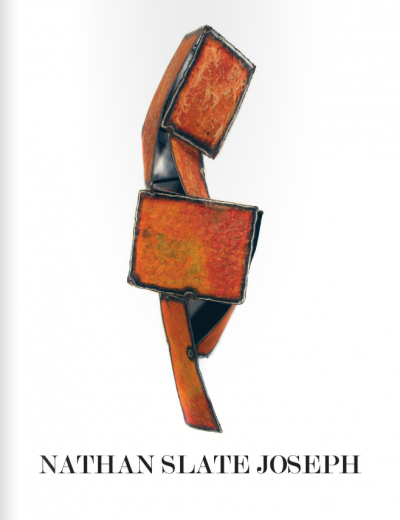