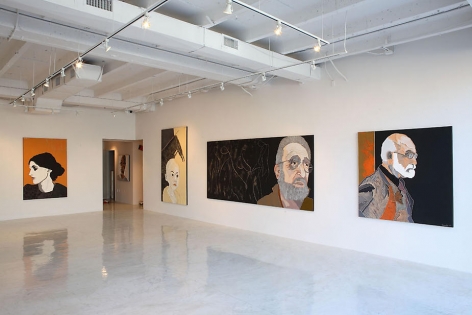 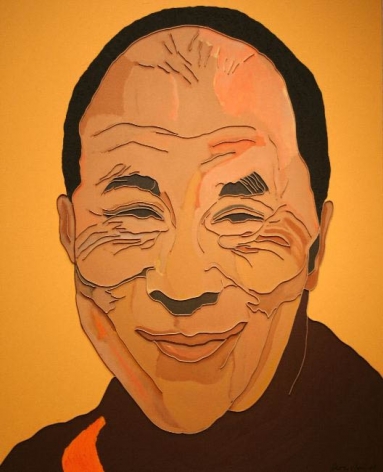 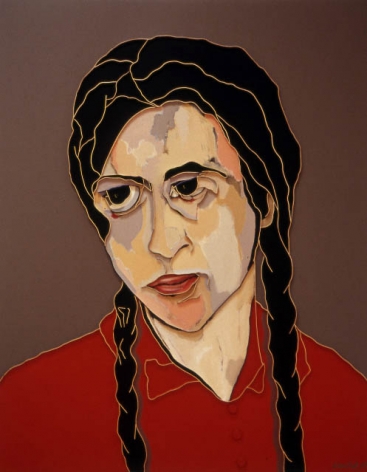 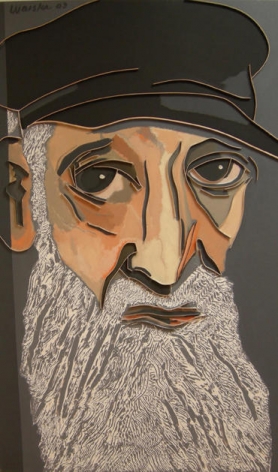 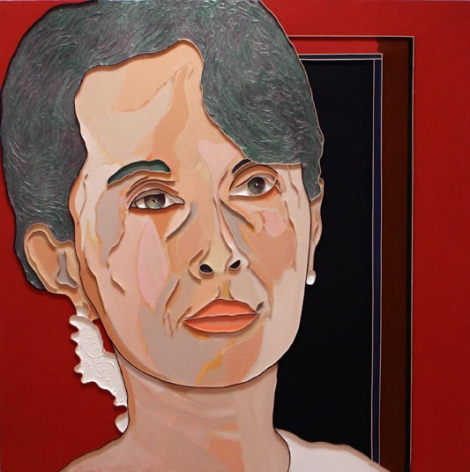 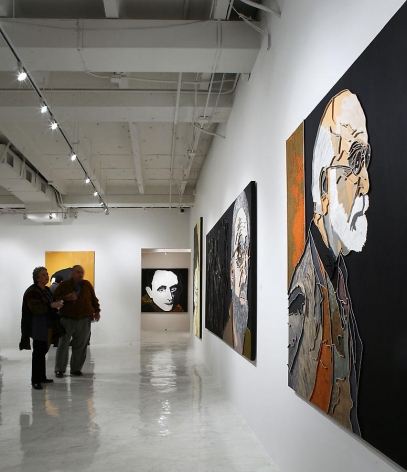 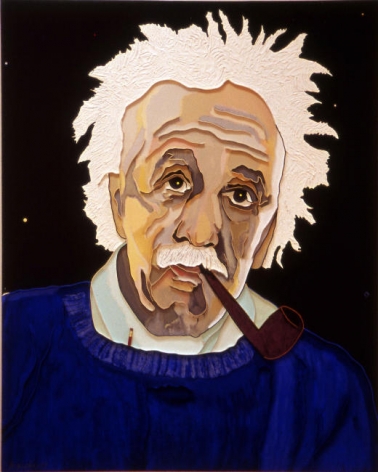 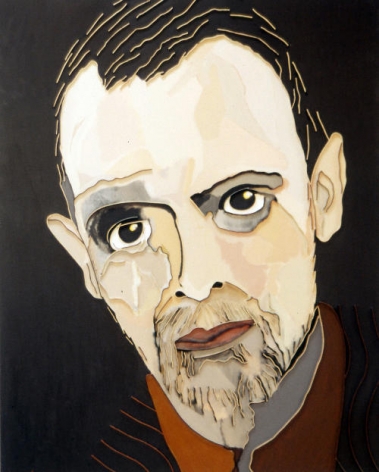 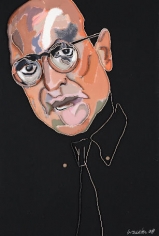 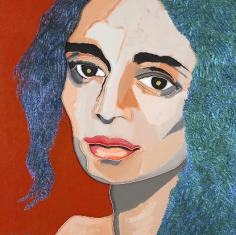 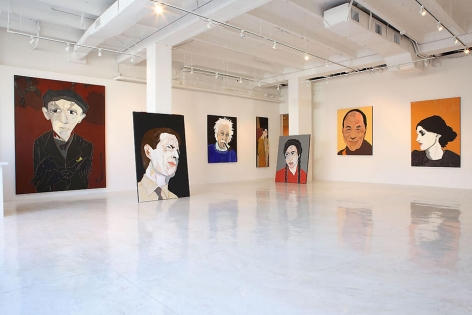 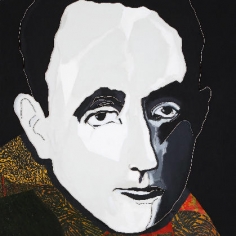 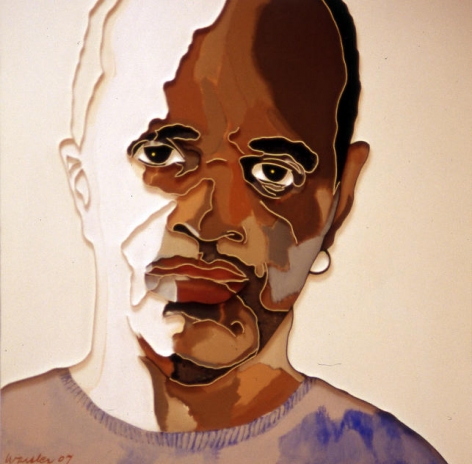 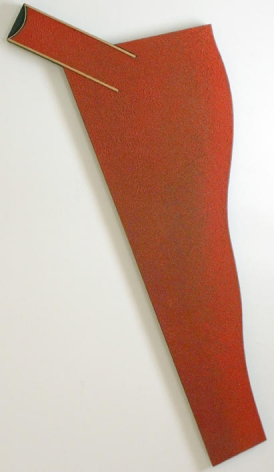 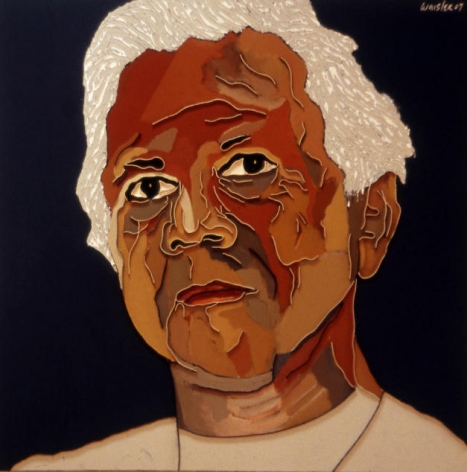 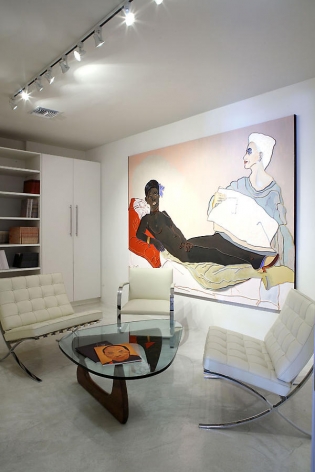 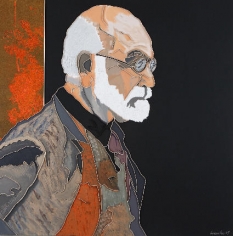 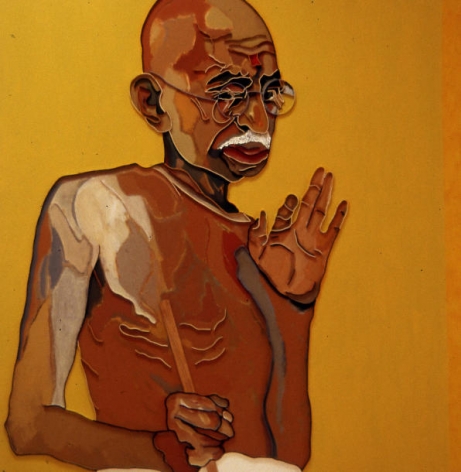 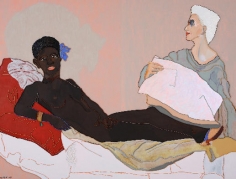 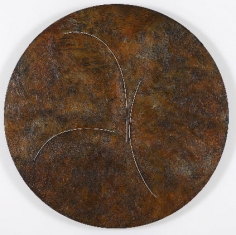 Sundaram Tagore Gallery is pleased to announce the opening of its second location in the heart of Beverly Hills. Representing artists who explore international and intercultural dialogue, New York-based Sundaram Tagore Gallery is delighted to have the support of Beverly Hills and the Los Angeles art community in its expansion. We look forward to creating an important artistic space that we hope will make a significant contribution to the cultural nexus of the city.

Gallerist Sundaram Tagore said, "We are thrilled to be here. As one of the few New York galleries that have opened in L.A., we know that there is enormous interest as well as a discerning, international, and culturally sophisticated audience here. We are excited to share our artists' work in this setting."

OPENING NIGHT
Sundaram Tagore Gallery's inaugural exhibition in Beverly Hills, "Lee Waisler: The Portraits," will open on Saturday February 9, with a reception from 6 to 8:30p.m. Waisler, an L.A.-born artist, is noted by critics as "speaking to the soul of society." Waisler describes his upcoming show of portraits as a humanistic look at some of the world's most renowned and notable leaders. These important figures include Einstein, Gandhi, Nobel laureate and pro-democracy activist Aung San Su Kyi, micro credit guru and Nobel laureate Muhammad Yunus, Eleanor Roosevelt, Harriet Tubman, and artist Paul Klee.
Tagore said, "These are portraits of people who have defined the modern world and have expanded our view of life. They are historic and heroic figures such as Virginia Woolf, Sigmund Freud, and Eleanor Roosevelt – symbolic of hope for the next century."

Waisler's work has spanned decades, continents, and styles and is included in the collections of The Metropolitan Museum of Art, Bibliotheque Nationale, Smithsonian Institution, Victoria and Albert Museum, Cedars-Sinai, UCLA Medical Art Program, and Standard Oil, to name a few. 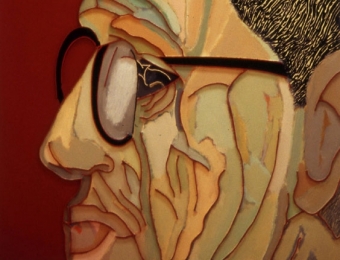