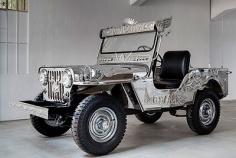 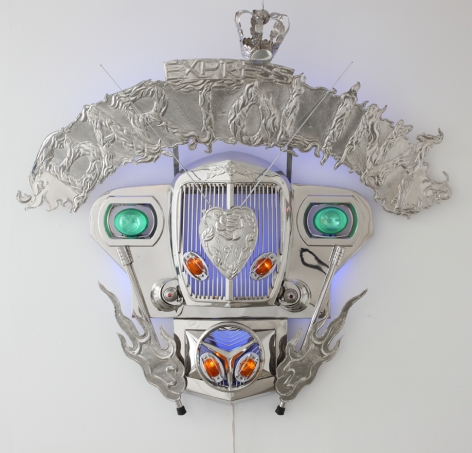 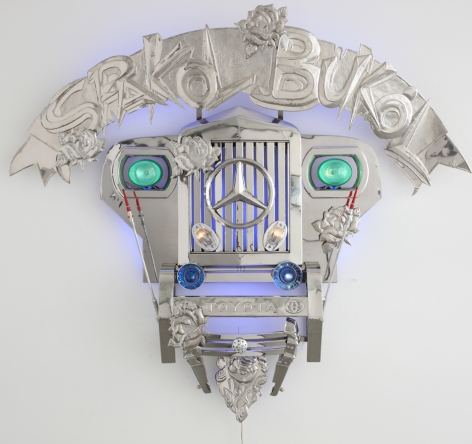 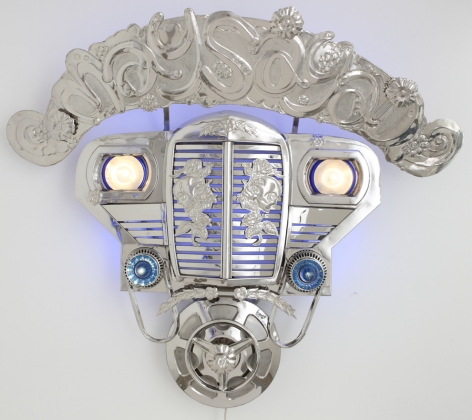 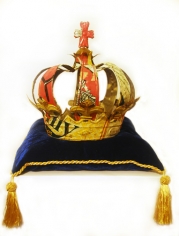 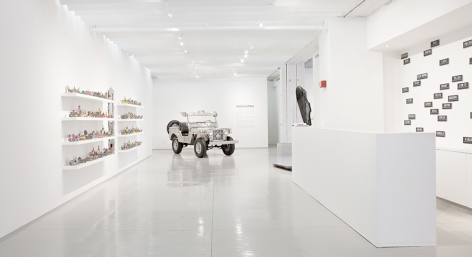 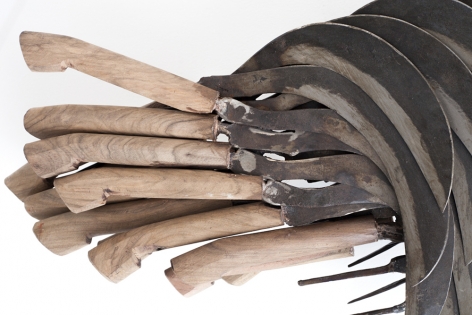 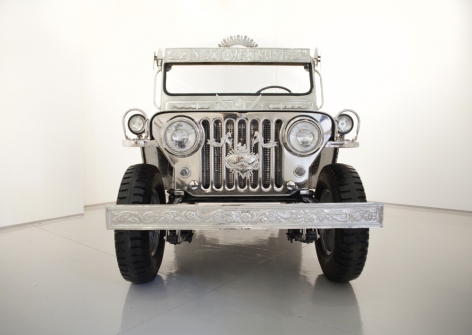 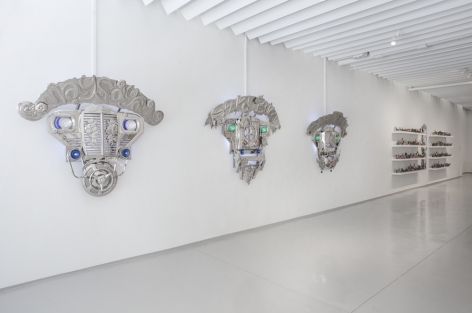 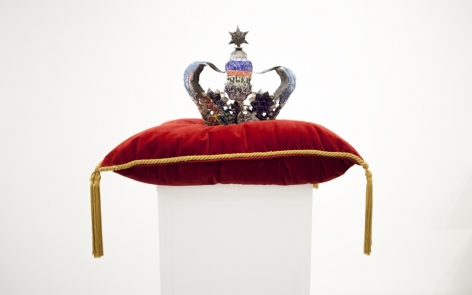 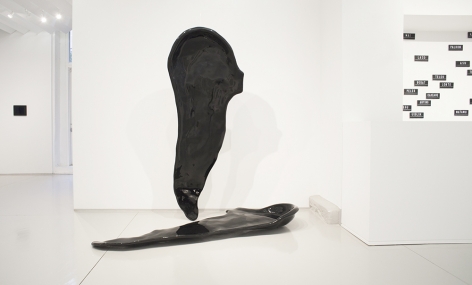 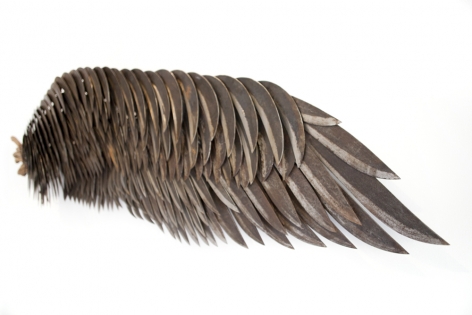 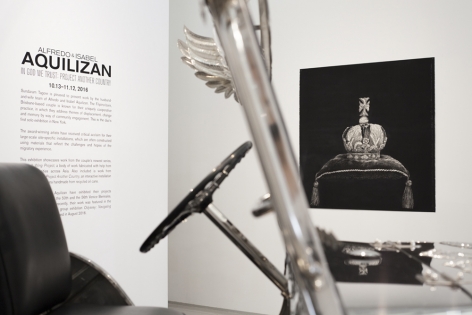 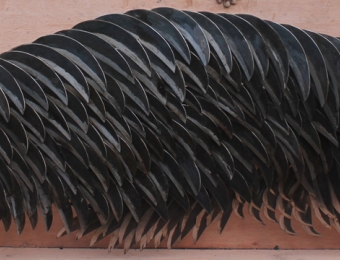 Opening with the Artists
NY | Chelsea
Alfredo and Isabel Aquilizan In God We Trust: Project Another Country October 13, 2016, 6–8 pm
Back To Top