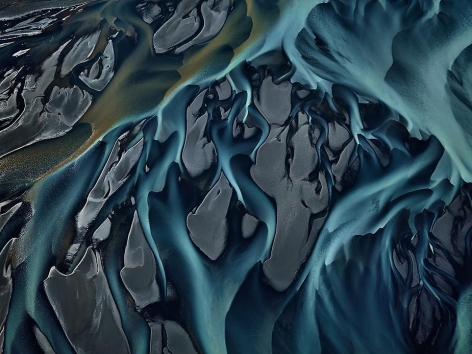 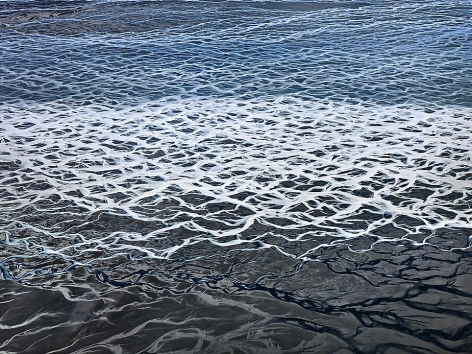 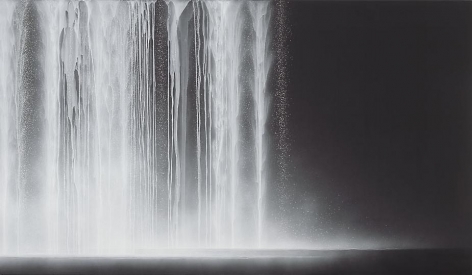 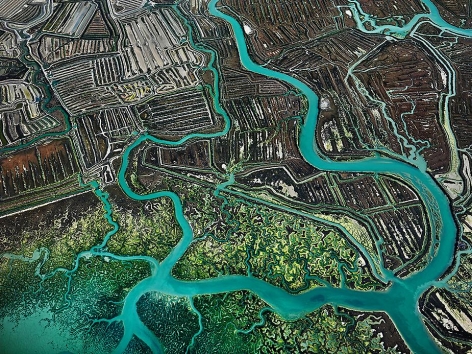 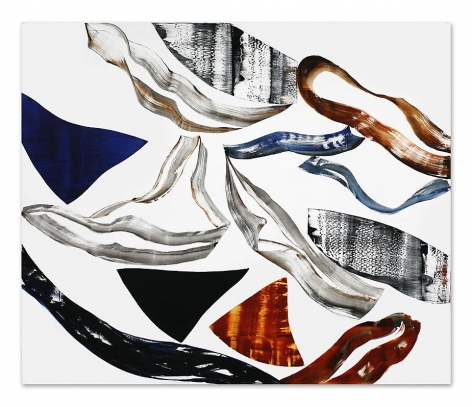 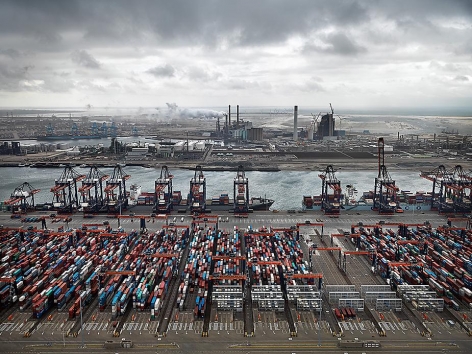 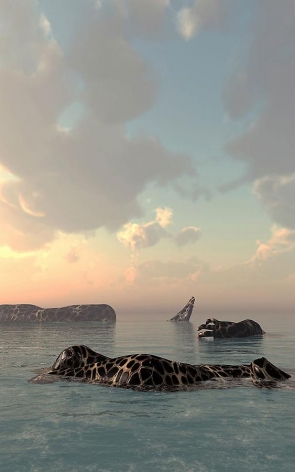 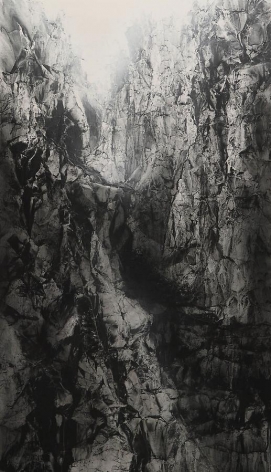 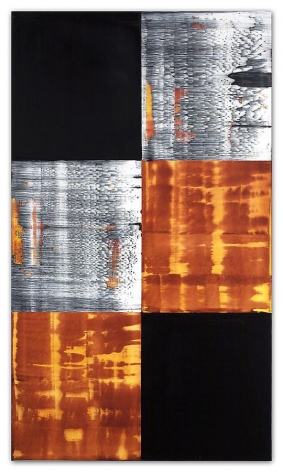 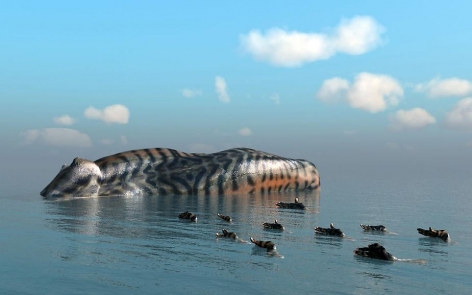 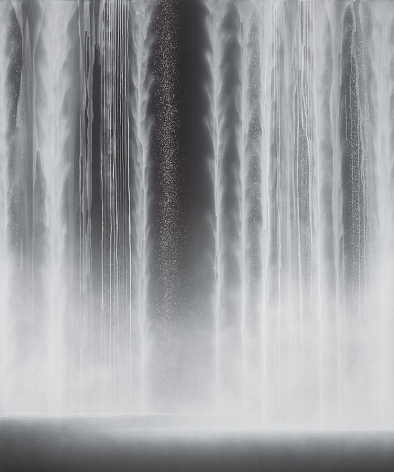 Sundaram Tagore Hong Kong is pleased to present Natural Selection, an exhibition that brings together the work of four radically different artists who share a deep-rooted connection to the natural world.

Acclaimed Canadian photographer EDWARD BURTYNSKY chronicles the human impact on nature in his disarmingly beautiful images of industrial landscapes around the globe.

Photographs from Water, Burtynsky’s most recent series, begun in 2007, document the scale and impact of manufacturing and consumption on the world’s water supplies. In stunning color and intricate detail, he shows how human interference is depleting this precious resource, leading to devastated landscapes that are polluted, manipulated and exhausted.
More abstract and painterly than his previous work, some of the images no longer even register as photographs. Burtynsky shot the images from 7,000 feet above in order to bring the scale of the human imprint on the landscape into perspective.

Edward Burtynsky’s works are in the collections of more than fifty museums worldwide, including the Museum of Modern Art and the Solomon R. Guggenheim Museum, New York; Bibliothèque Nationale, Paris; The Photographer’s Gallery and the Victoria and Albert Museum, London; and Albright-Knox Art Gallery, Buffalo, New York. Burtynsky was recognized with a TED award in 2005. In 2006 he was named an Officer of the Order of Canada, the nation’s highest civilian honor. He holds four honorary doctorate degrees and his distinctions include the National Magazine Award, the MOCCA award, the Outreach Award at the Rencontres d’Arles and the Applied Arts Magazine book award.

In 2007, Burtynsky was the subject of the award-winning documentary Manufactured Landscapes, which screened at the Sundance Film Festival. His new film, Watermark, which premiered at this year’s Toronto International Film Festival, follows Burtynsky as he takes the photographs that form the Water series. These photographs were recently published in a book of the same name by the German publishing house Steidl.

Mazal merges elements from the natural world observed in his studies, such as horizontal bands of black and white from the snow-streaked surfaces of Mount Kailash or bold swaths of crimson cut with muted tones of sepia, violet and gray inspired by the trees found in the Peace Forest. The resulting images are an amalgamation of kinetic geometric forms, amplified by the large scale of the canvases.
Ricardo Mazal’s work is included in the collections of the Scottsdale Museum of Contemporary Art, Arizona; Museo de Arte Moderno, Mexico City; Museo de Arte Abstracto Manuel Felguérez, Zacatecas, Mexico; Maeght Foundation, Paris; and Deutsche Bank, New York and Germany. In 2006, a retrospective of his work was held at the Museo de Arte Moderno, Mexico City.

Hiroshi Senju’s work is in the Museum of Contemporary Art in Los Angeles; The Museum of Modern Art, Toyama, Japan; Yamatane Museum of Art in Tokyo; The Tokyo National University of Fine Arts and Music; the San Francisco Museum of Modern Art; and the Kushiro Art Museum, Hokkaido, Japan. The recently opened Hiroshi Senju Museum in Karuizawa, Japan, designed by Pritzker Prize winner Ryue Nishizawa, is home to more than one hundred works by the artist. Tokyo’s Haneda Airport features a monumental mural by Hiroshi Senju.