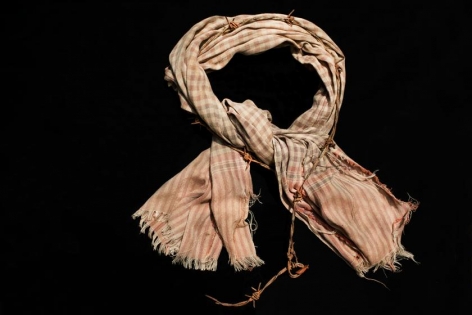 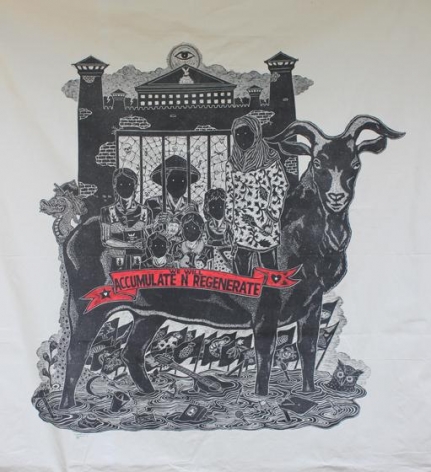 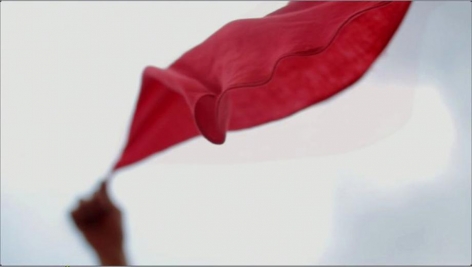 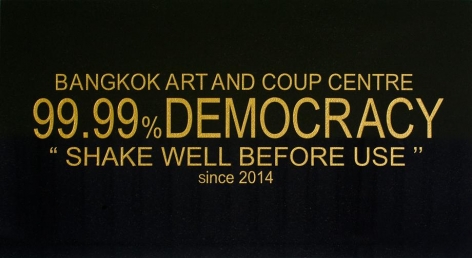 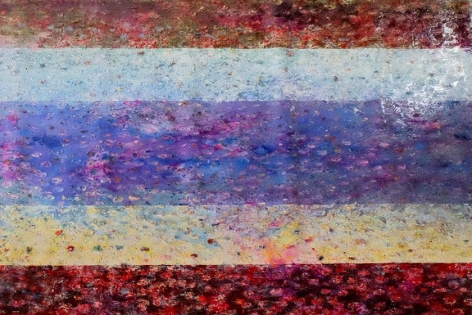 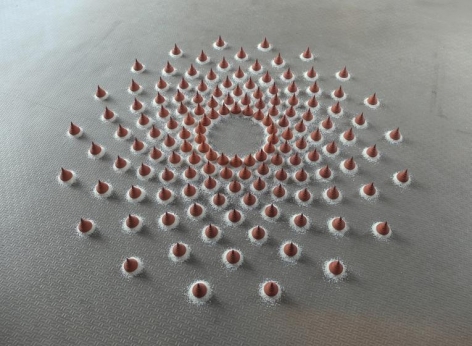 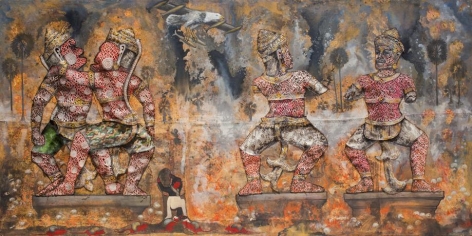 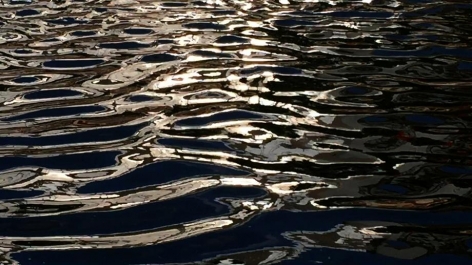 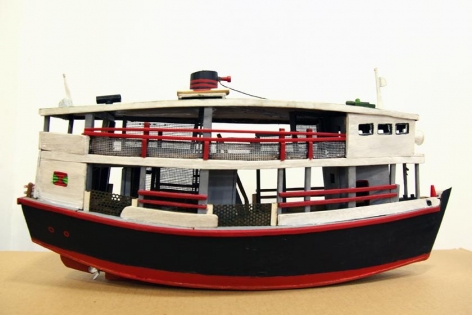 Hailing from six countries, the emerging and established artists in this group use photography, video, painting and installations to articulate their experiences navigating the complex social, historical and political legacies of their respective communities.

Each of these artists has a unique perspective colored by local circumstances, but, as the title of the show implies, they are united by a sense of urgency in re-examining social and political developments in their countries and their impact on cultural identity. The resulting works provide a rare glimpse into the consciousness of a new generation of Southeast Asian artists.

Cambodian photographer Kim Hak’s haunting images of mementos preserved for decades by families that survived the brutal Khmer Rouge regime are a poignant visual account of one of the darkest periods in Cambodia’s history. A testament to the resiliency of the human spirit, his Alive series, begun in 2014, documents the intimate memories of a historically significant generation that is gradually dwindling.

Thai artist Montri Toemsombat is widely recognized for his experimental performances and tactile installations made from rice and silk. He produces work in a variety of media exploring cultural identity, consumerism, societal inequality and the political uncertainty of his country. Toemsombat has exhibited extensively in galleries and prestigious cultural venues around the world, including at the Venice Biennale as part of the Thai Pavilion’s presentation in 2003.

One of the Philippines’ most influential artists, Norberto Roldan is known for incorporating a variety of objects, text and images into his work, which he uses to create his own social and political narratives. Describing his art as straddling the worlds of art and anthropology, his practice is informed by history, religion, politics and the realities of contemporary life. Roldan’s work was included in the landmark 2013 Guggenheim exhibition No Country: Contemporary Art For South and Southeast Asia.

Myanmar–based artist Nge Lay probes issues ranging from her nation’s ailing education system in the wake of military dictatorship to more intimate meditations on personal loss. Her video and sound installation The Spirit of the River (2015) offers a poetic vision of the Irrawaddy River, one of Myanmar’s most important waterways. Her video piece is accompanied by a sculpture produced by her artist husband Aung Ko.

Aung Ko’s artistic practice spans painting, film, performance and mixed-media installations. Born and raised in Myanmar, the artist’s work often reflects the country’s changing political climate and the widening gap between rural and urban culture. The colonial-era steamboat Ko produced for this exhibition signifies the artist’s concerns for the ecological, cultural and socioeconomic health of the Irrawaddy River and its bordering villages.

Albert Yonathan Setyawan rose to prominence with his labyrinthine installation of hundreds of stupa-like forms in the Indonesian Pavilion at the Venice Biennale in 2013. His preoccupation with stupas continues in this exhibition with an installation composed of conical terra-cotta stupas placed on mounds of white marble sand in a circular formation echoing a mandala. Setyawan’s work raises questions about the role of spirituality in today’s societies.

A native of Yogyakarta, Indonesia, Muhammad “UCUP” Yusuf has been involved in art-based protests for almost two decades as part of the Taring Padi collective, a community of politically active artists formed in the late 1990s. His intricately executed woodblocks and woodblock prints, which narrate stories on current disputes over land expropriation and illegal development in Indonesia, are dynamic examples of the artist’s ongoing commitment to social change.

Tran Luong is a Vietnamese performance artist and independent curator. His evocative works challenge political legacies and the repression of individual expression. He shows a video work inspired by a performance series called Welts, begun in 2007, and staged around the world. A red scarf—an item associated with communism—slashes repeatedly against the artist’s body, which becomes increasingly scarred, yet in the background is a clear blue sky, a possible allusion to freedom.

A printed catalogue accompanies this exhibition, with essays by the curator and by independent scholar Vipash Purichanont.

The Chelsea gallery will be open until 8 pm Thursday, October 29, in conjunction with ACAW’s weeklong celebration of Asian art. For a complete schedule of ACAW events and information about participating organizations, visit www.acaw.info.

Loredana Pazzini-Paracciani is an independent art curator, writer and lecturer who focuses on contemporary Southeast Asian art. She has a Master’s Degree in Asian art histories (LASALLE-Goldsmith College of the Arts, Singapore) and is based in London. She works extensively with commercial and public galleries and institutions in Singapore, Bangkok, London and New York, championing awareness of critical issues of contemporary Southeast Asian culture through the works of young and emerging artists from the region. 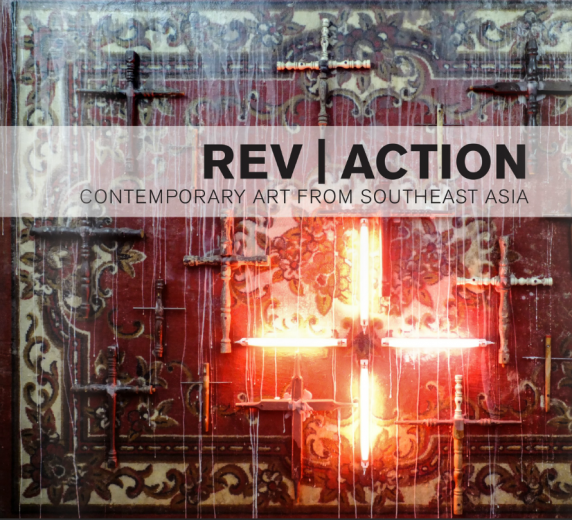