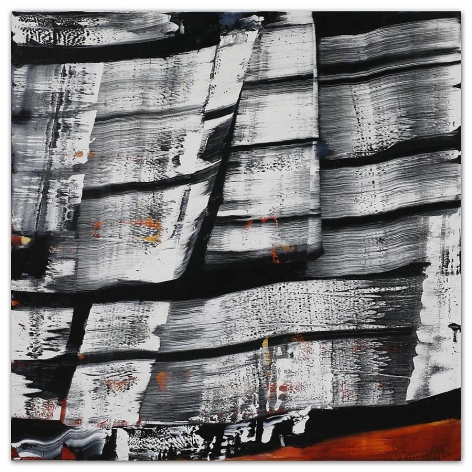 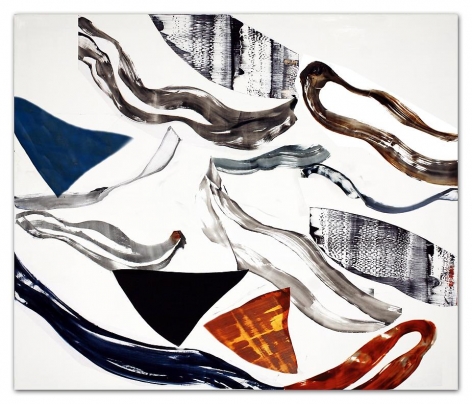 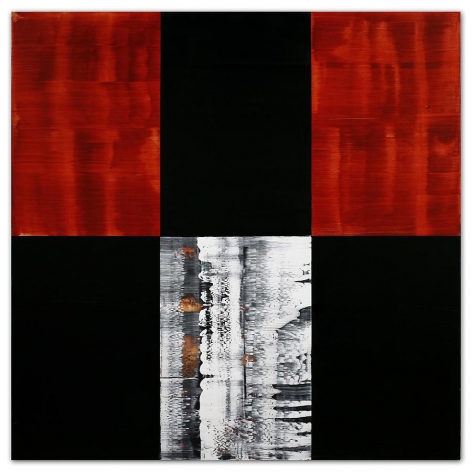 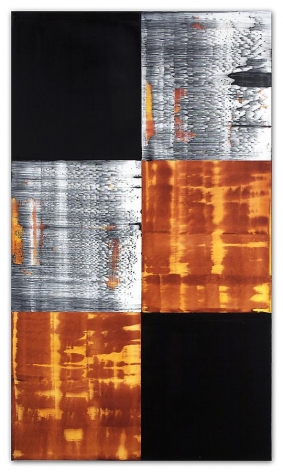 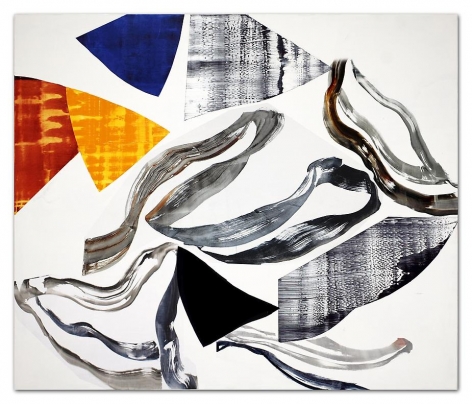 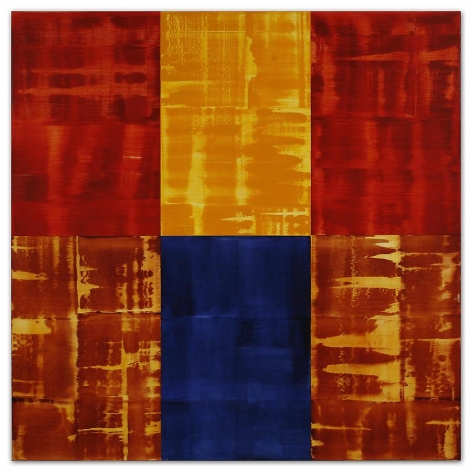 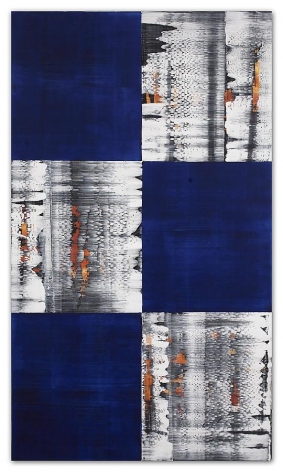 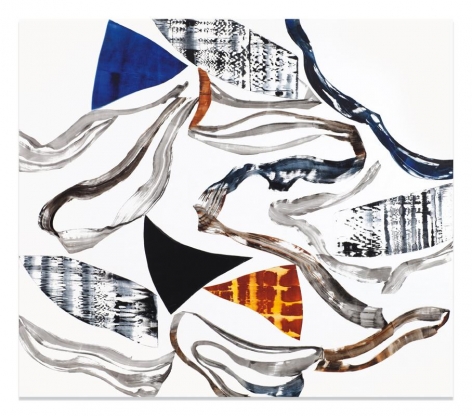 Ricardo Mazal, one of Mexico’s most prominent contemporary artists, shows a series of abstract paintings inspired by his journey to Tibet’s holiest summit, Mount Kailash, for his first solo show in Hong Kong. Using a multidisciplinary process, Mazal moves between photography, digital technology, and painting.

In 2004, the artist embarked on a trilogy examining the sacred burial rituals of three cultures, continents, and time periods. He began at the Mayan tomb of The Red Queen in Palenque, Chiapas, Mexico, then traveled to the Peace Forest cemetery in Odenwald, Germany. This newest series of works—inspired by the sky burials of Mount Kailash—marks the final installment of his triumvirate.

For years Mazal has explored the cycle of life, death and regeneration. In each of his investigations, photographs have been the impetus. For Mazal, photography is a bridge that links reality to abstraction. He begins by manipulating his photographs on the computer to compose a digital sketch. He then moves onto the canvas, delicately layering oil paint using foam-rubber blades. To reveal luminous passages of color, Mazal sweeps a dry blade with varying degrees of pressure across the canvas. The vestiges of paint are almost embryonic in structure with faint texture and hue.

During his 21-day journey, Mazal documented the striated façade of Mount Kailash, the wood-frame boxes of pigments in the frontier town Darchen, and the streams of prayer flags quivering in the wind. What emerged from these studies were three distinct bodies of work. In paintings such as Kora MK8, blurred areas of black and white paint sweep across the surface of the canvas in a flickering motion. The repetition of horizontal streaks recalls the snow-streaked surface of the black mountain. The imbricated lines are also suggestive of a geological diagram indicating the passing of time. Meanwhile, in works such as Kora PF5, Mazal’s forms become looser echoing the freedom and fluidity of the vibrant prayer flags positioned across the mountain. Finally, in the Cajas paintings, Mazal draws on the form of compartmentalized boxes of pigments. In Cajas Amarillo/Ocre/Rojo, for instance, he creates a geometric grid-like composition of intense saffron, red and orange hues characteristic of Tibet. Each of Mazal’s works is charged with exuberance and movement. Thus, although his paintings emerge from sites relating to death, they are a deeply spiritual celebration of life.