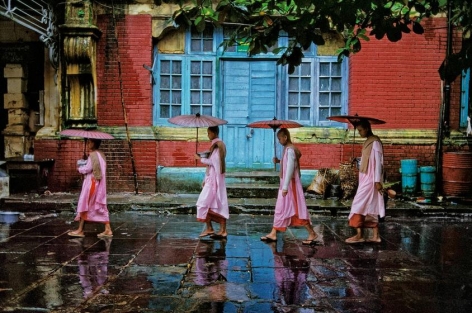 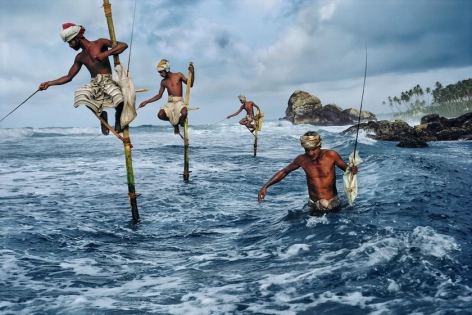 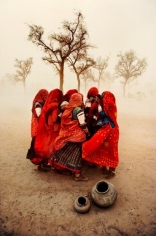 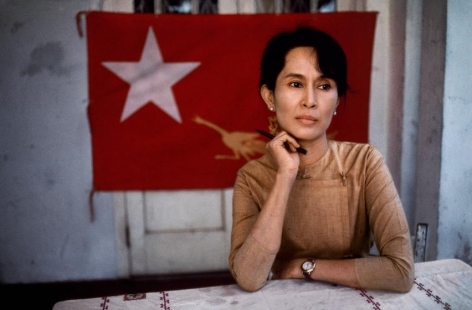 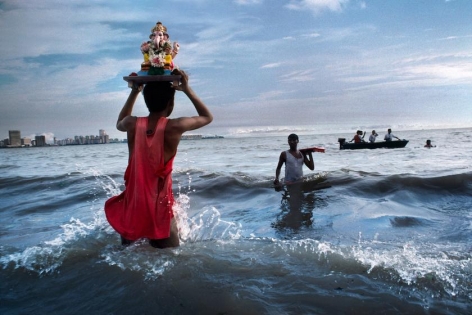 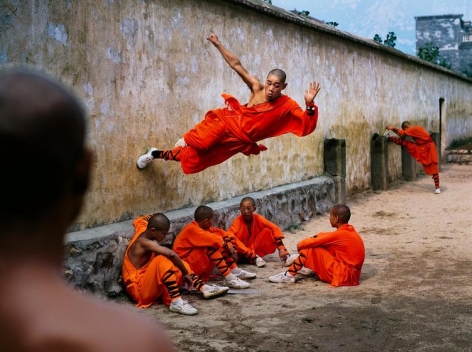 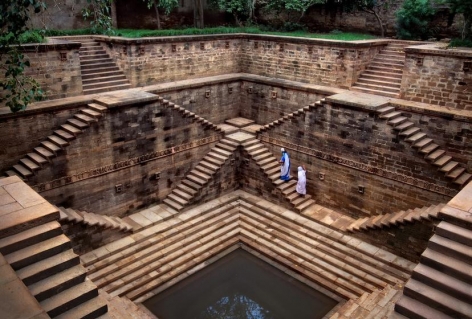 Best known for his evocative color images, the American photographer specially selected fifty-three photographs for this exhibition, including images from Afghanistan, Burma, China, Thailand, Pakistan, Turkey, Tibet and Sri Lanka, as well as a large body of work from India. The images, many of which have become modern icons, span more than thirty years his career.

Q & A WITH THE ARTIST

In conjunction with this exhibition, Steve McCurry will participate in a Q & A at Gillman Barracks on Saturday, January 16, 3 to 5 pm, to discuss his projects, practice and world travels. Seating is limited. Kindly RSVP at rsvpsg@sundaramtagore.com. 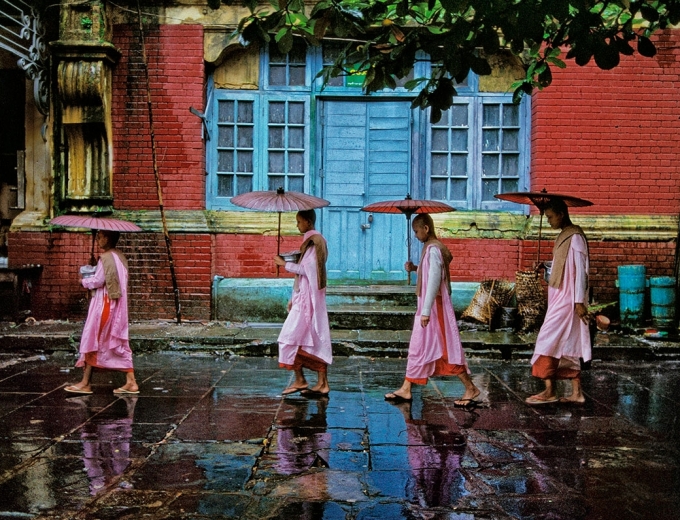