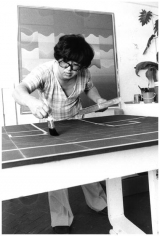 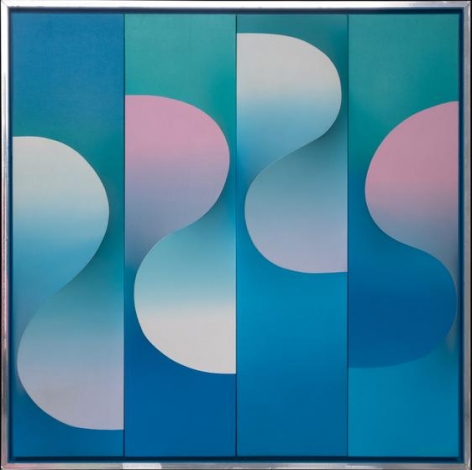 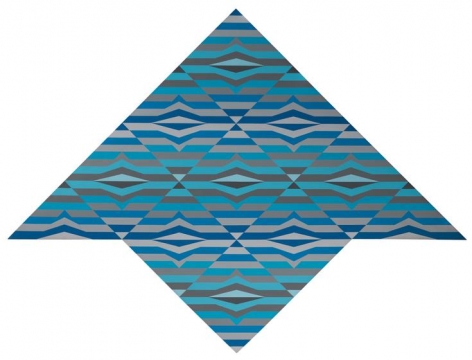 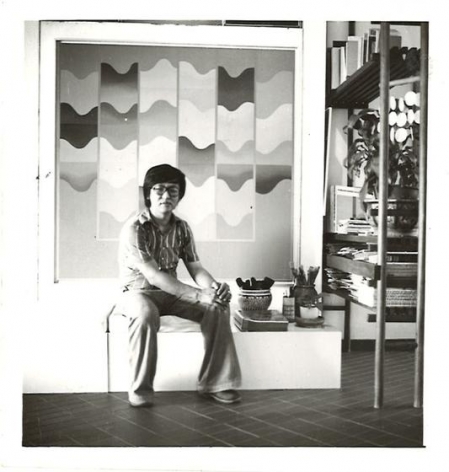 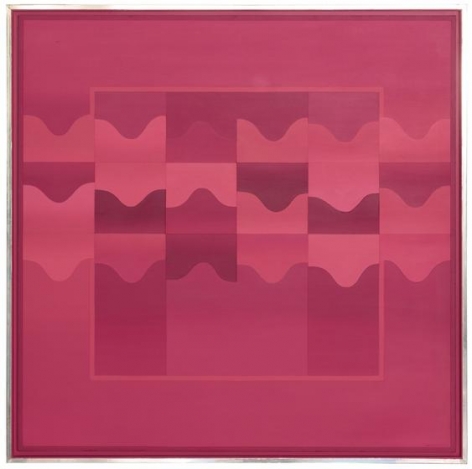 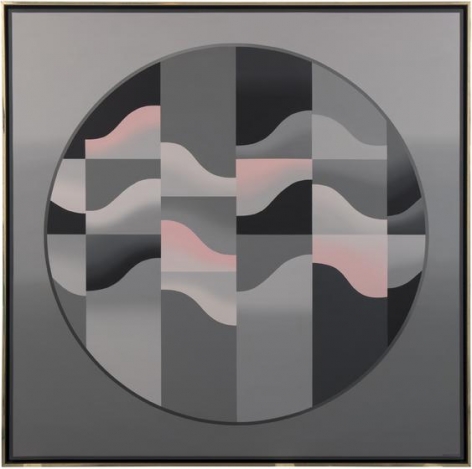 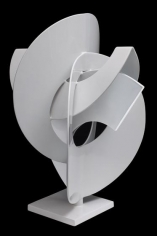 Sundaram Tagore Singapore is pleased to present a selection of rarely seen works by the renowned Singaporean abstractionist Anthony Poon (1945–2006). Held in collaboration with the artist’s estate, the show brings to the public eye one of the most significant figures in modern Asian art history. Although Poon is widely recognized for his large-scale sculptural commissions, this show returns the focus to his painting practice. Historic canvases from the artist’s Wave series among other formative works will be on view for the first time since his 2009 retrospective mounted by the National Gallery Singapore.

A pioneer of his generation, Poon broke new ground in the 1970s and ’80s, one of the most vibrant periods of Singaporean art. Known for his unswerving commitment to abstraction, he built a reputation for his luminous compositions of line and color.

This exhibition focuses on a critical period of Poon’s oeuvre, which began in 1971 upon his return from his studies in London. Living abroad had an indelible impact on the young artist who was exposed to artistic currents sweeping Europe including Geometric Abstraction, Hard-Edge painting and Op Art.

By the time Poon resettled in Singapore, his practice had transformed dramatically. His first major body of work, which he initiated in London, was the Kite series. Drawing on the traditional motifs of Malay kites, he created geometrically shaped canvases filled with patterns of optical complexity. Yet it was his next series of Wave paintings that would define his career. Inspired by the curvilinear form of frequency waves, the canvases consisted of undulating, billowing planes of color. Rebelling against the static nature of painting, he filled the works with movement and light.

In the ’80s, Poon broke free of the constraints of the two-dimensional surface and began creating relief paintings using aluminum strips that perforated stretched canvas forming an armature. Through these three-dimensional works, Poon toyed with optical effects and spatial perceptions of painting. Highly experimental, these paintings were the precursors to his monumental public sculptures.

Anthony Poon was born in Singapore in 1945 and died in 2006. A pioneer of the modernist movement, he graduated from the Nanyang Academy of Fine Arts in 1964. He went on to study at the Byam Shaw School of Art in London and completed a postgraduate course in printmaking at the Bradford Regional College of Art (now Bradford College). He rose to prominence for his series of Wave paintings begun in the 1970s. From the mid-1990s through the early 2000s, a series of major public sculptural commissions for private and governmental institutions further cemented his reputation.

Poon was the recipient of numerous awards, including the 1990 Cultural Medallion, Singapore’s most prestigious honor for achievement in the arts. In 2008, a monumental metal sculpture he created for the Olympics was installed at the Beijing International Sculpture Park.

Poon was among the most commissioned artists of his generation. His major public installations can be found across Singapore, at the Ministry of Information, Communication and the Arts (MICA) Building; Nanyang Technological University; Singapore Turf Club; and The St. Regis Singapore. His works are also held in prominent collections around the world, such as the Singapore Art Museum; National Library Board, Singapore; Fukuoka Art Museum, Japan; Sultan of Brunei Darussalam Art Collection; and Singapore Ministry of Foreign Affairs, Washington D.C. 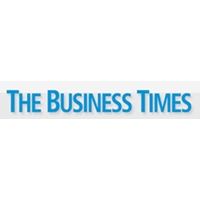 In this 10th anniversary of Anthony's Poon’s death and against the backdrop of the National Gallery’s Reframing Modernism, Sundaram Tagore Gallery has rolled out a rare exhibition of paintings of the artist. 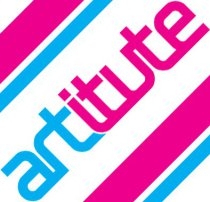 A figure like Anthony Poon needs little introduction. With a productive career spanning three decades, this second-generation Singaporean artist is best known for his Wave series and sculptural commissions.