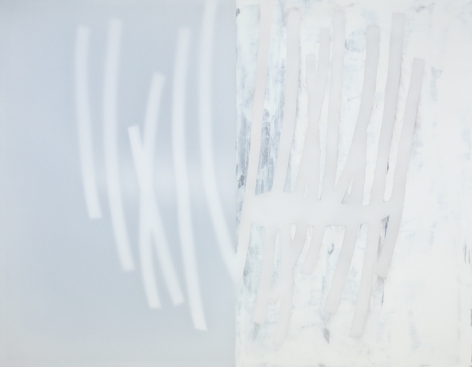 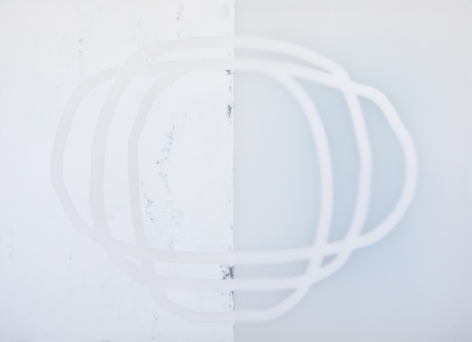 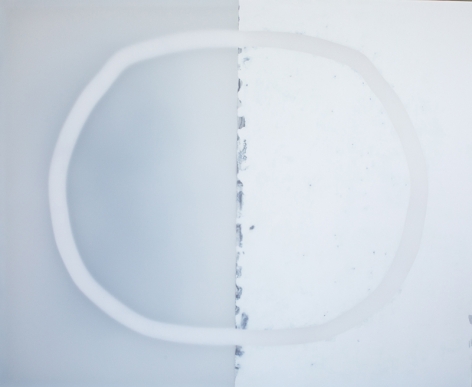 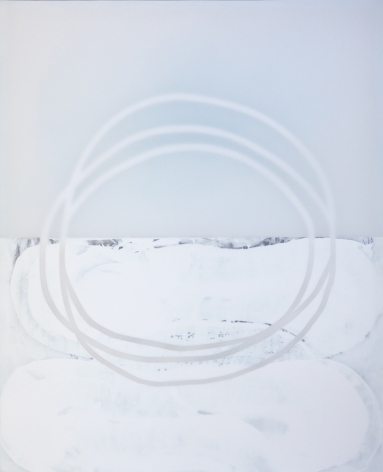 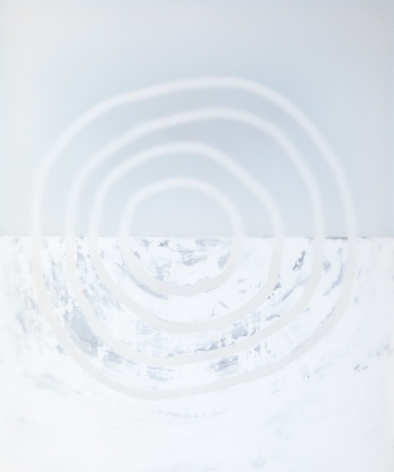 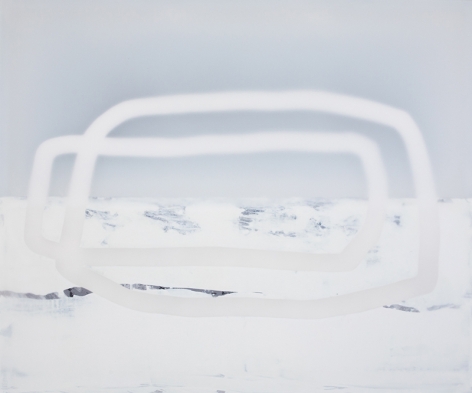 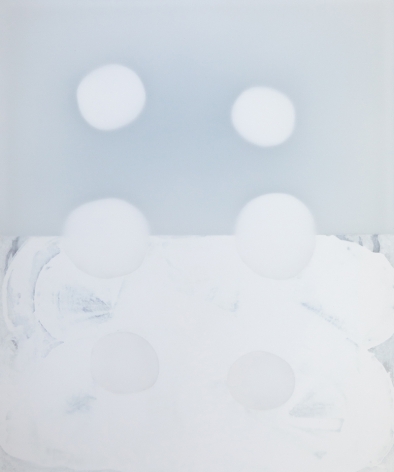 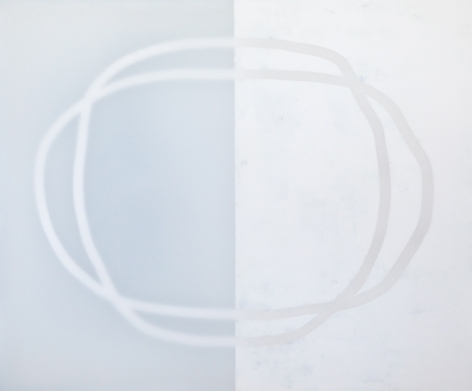 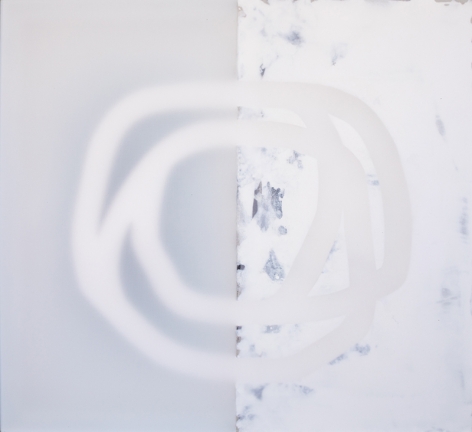 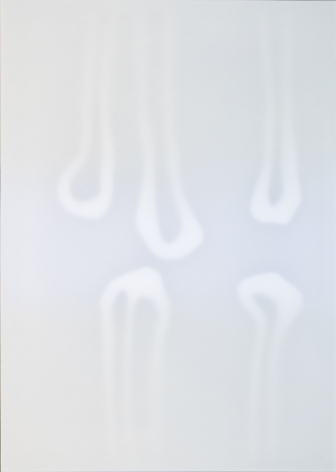 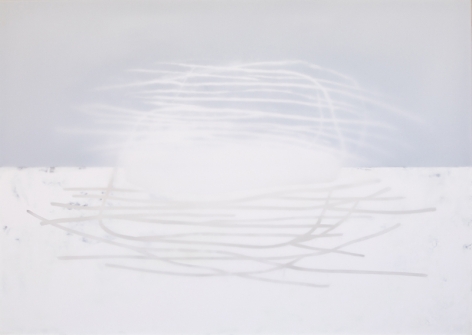 By the mid-nineties, Nöger began to focus his attention exclusively on the interaction between light, space and color, moving away from the more aggressive style of canvasses he was producing in favor of a minimal aesthetic that distilled his concept to its simplest form. His desire to go deeper into his ideas coupled with the boredom he experienced always working on the front of a canvas prompted the artist to go beyond the surface both materially and conceptually.

Nöger experimented with paper at first, creating translucency with mineral oil to see the effects of light on pigment applied to the underside. He then took the idea even further, eventually developing a technique that enabled him to capture, transform and reflect light, seemingly from inside his paintings. What distinguishes Nöger from other artists whose work is based on light is that he engages light itself as a medium.

Born in Enger, Westfalen, Germany in 1961 | Works between San Diego, Miami, and Geneva. 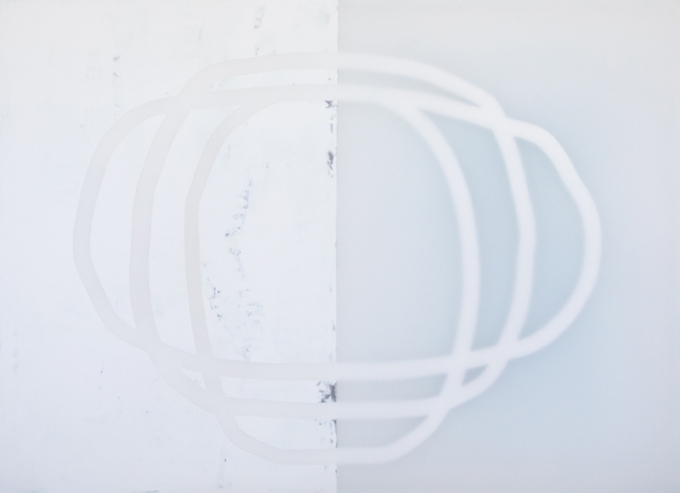 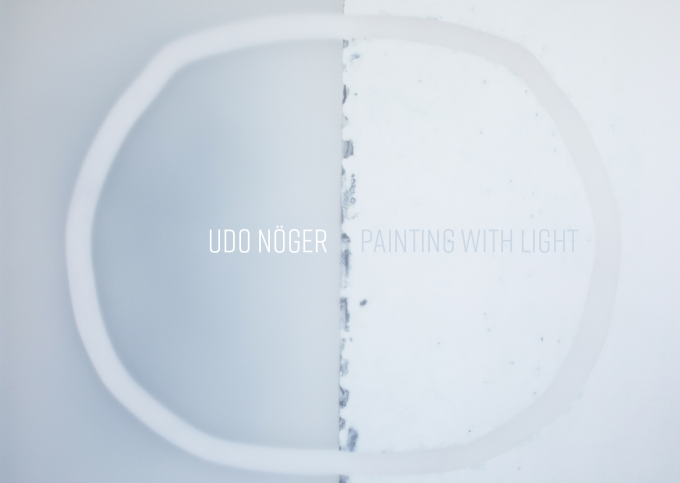