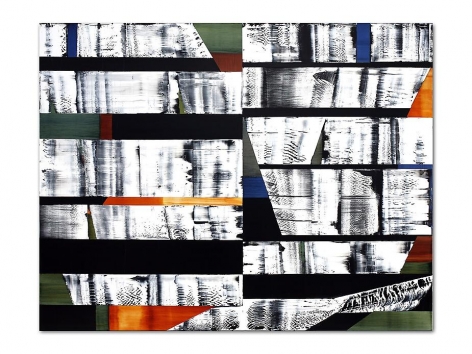 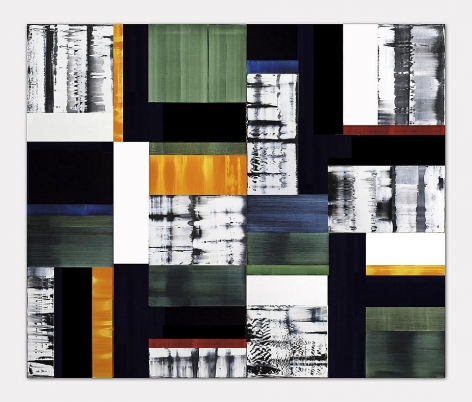 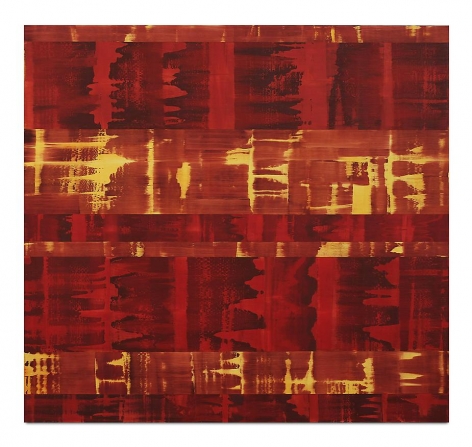 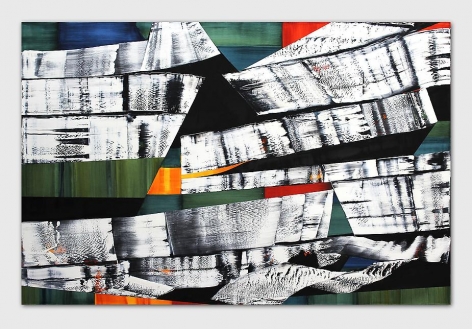 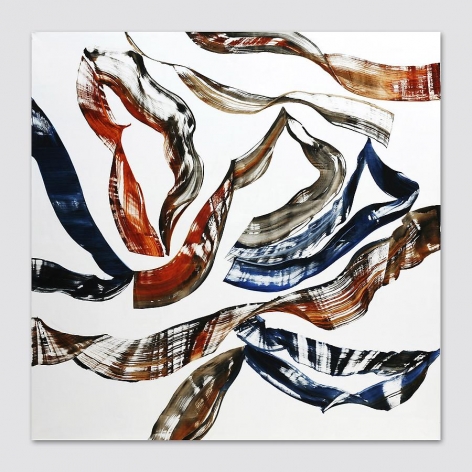 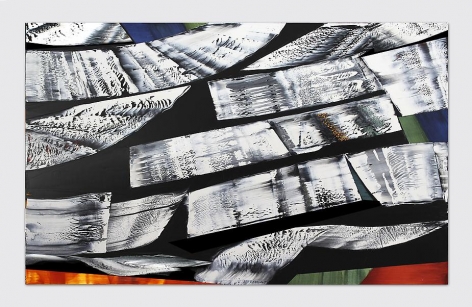 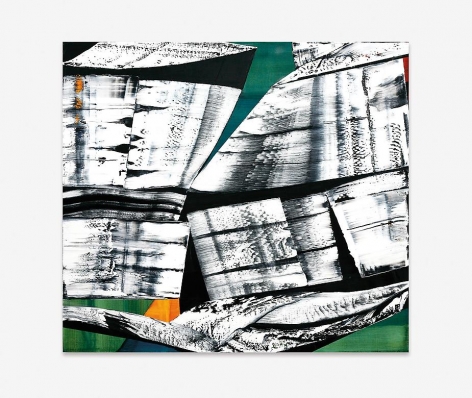 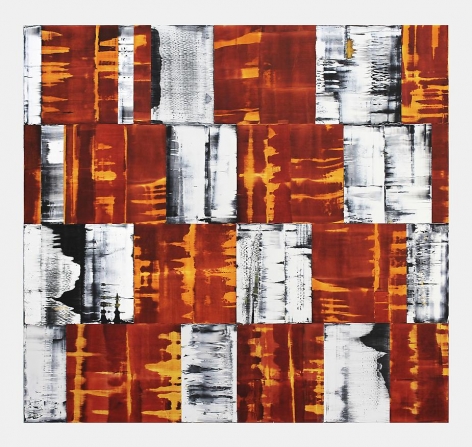 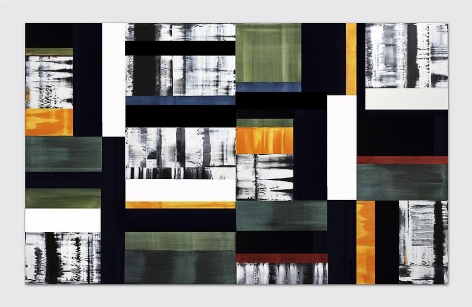 Sundaram Tagore Gallery is pleased to present new works by Ricardo Mazal, one of Mexico’s most prominent contemporary artists, in an exhibition titled Kailash. The show arrives in New York after an acclaimed five-month run at the Museo Estación Indianilla in Mexico City, which was extended due to record attendance.

This series of multidisciplinary works, which incudes large-scale paintings, photographs, and video, marks the conclusion of Mazal’s trilogy examining the sacred burial rituals of three cultures, continents, and time periods. The artist’s journey began in 2004 at the Mayan tomb of The Red Queen in Palenque, Chiapas, Mexico, and continued at the Peace Forest cemetery in Odenwald, Germany. The final installment explores the sacred sky burials of Mount Kailash, Tibet’s holiest summit, where the artist performed the Kora, a thirty-three-mile trek around the peak, and one of Buddhism’s most sacred rituals.

Mazal’s initial exploration of the sky burials, a series titled Kora, comprised gestural, abstract paintings, which were shown at Sundaram Tagore New York in 2010. His latest work is a culmination of his near-decade-long exploration into themes of life, death, transformation and regeneration.

Mazal merges elements from his previous studies, such as the repetitious horizontal streaks of black and white recalling the snow-streaked surface of the mountain Kailish, with bold quadrants of color abstracted from the wooden pigment boxes found in the open-air markets of Tibet. The resulting images are an amalgamation of kinetic geometric forms, amplified by the massive scale of the canvases, the largest of which measures 98.5 x 150 inches.