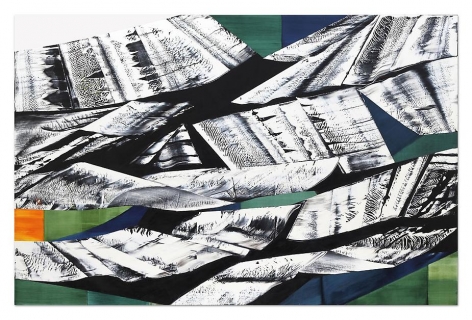 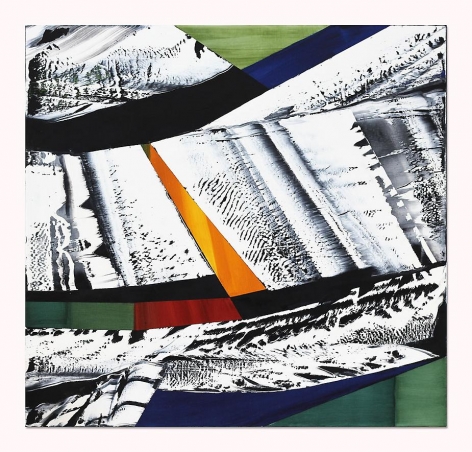 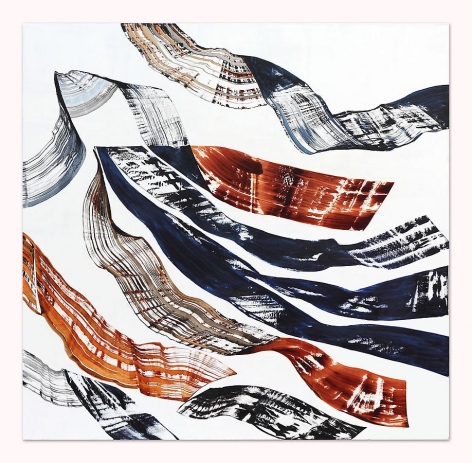 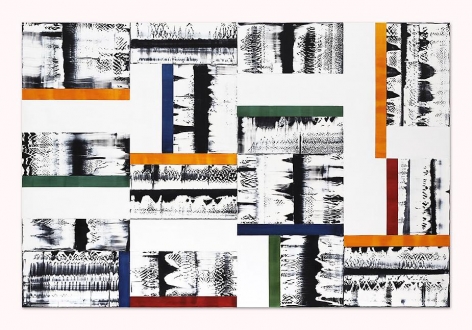 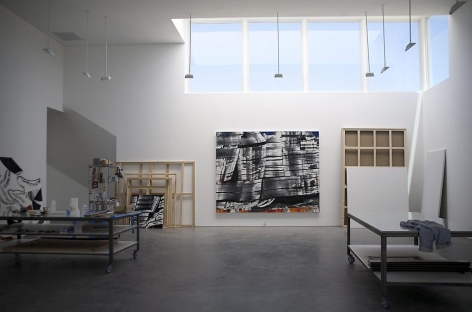 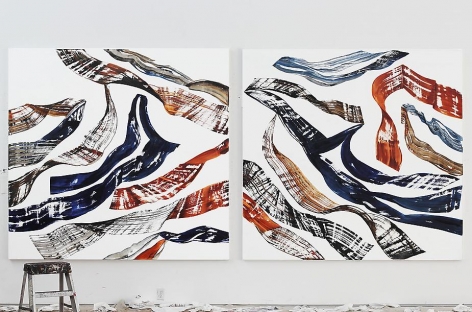 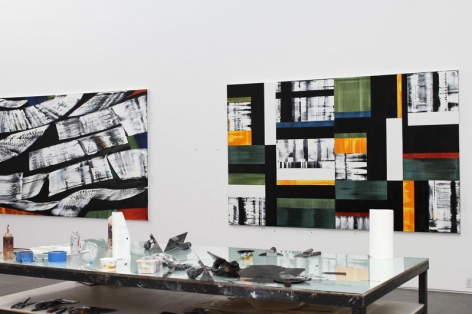 For his first solo show in Singapore, Ricardo Mazal, one of Mexico’s foremost contemporary artists, presents a multi-media exhibition with new paintings inspired by his journey to Mount Kailash, Tibet’s holiest summit.

The work presented in this show—a multidisciplinary approach to painting that combines photography and digital technology—is a culmination of this near decade-long exploration into themes of life, death, transformation and regeneration.

Kailash: Black Mountain is a conceptual re-creation of the artist's acclaimed five-month exhibition at the Museo Estación Indianilla in Mexico City, which had record attendance. The exhibition features large-scale paintings, photographs, a video of the kora pilgrimage and music composed for the project by Mario Lavista, Mexico's pre-eminent contemporary composer.

Ricardo Mazal merges varied observations of the natural world, such as the snow-streaked black-and-white surface of Mount Kailash, to produce gestural, abstract paintings comprised of geometric forms. In each of his investigations, photographs have been the impetus. For Mazal, photography is a bridge that links reality to abstraction. He begins by shooting photographs, then manipulates them on the computer to compose a digital sketch. He then moves onto linen, delicately layering oil paint using foam-rubber blades. To reveal luminous passages of color, Mazal sweeps a dry blade with varying degrees of pressure across the canvas. The vestiges of paint are almost embryonic in structure with faint texture and hue.

Mazal's paintings will be on display concurrently at Sundaram Tagore Hong Kong, through May 3. More experimental than his previous work, these paintings are composed of deconstructed elements from his earlier Mount Kailash paintings.

Ricardo Mazal was born in Mexico City in 1950. He has exhibited extensively in galleries and museums throughout the Americas and Europe, including the Museo Estación Indianilla, Mexico City; Museo de Arte Contemporaneo de Monterrey, Mexico; Museo Nacional de Anthropologia, Mexico City; the Scottsdale Museum of Contemporary Art, Arizona; the Center for Contemporary Arts, Santa Fe, New Mexico; and the Americas Society, New York. In 2006, a retrospective of his work was held at the Museo de Arte Moderno, Mexico City.