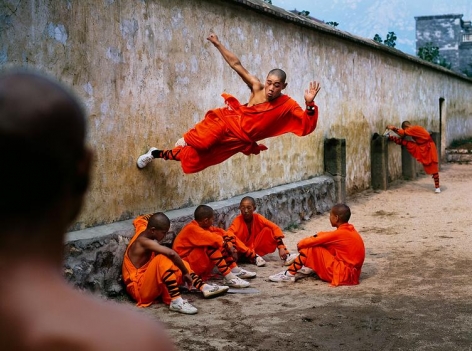 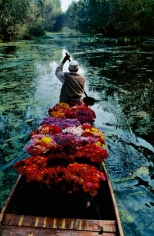 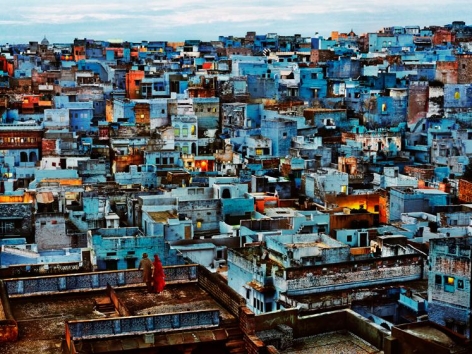 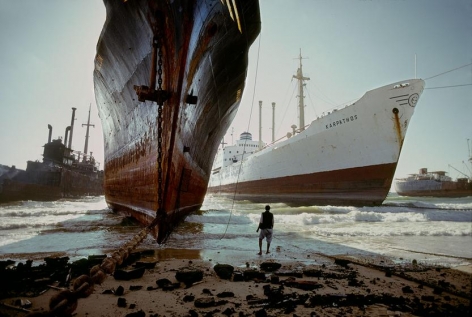 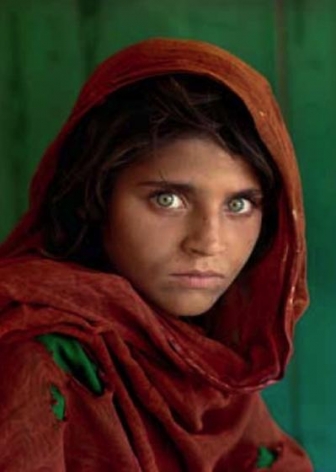 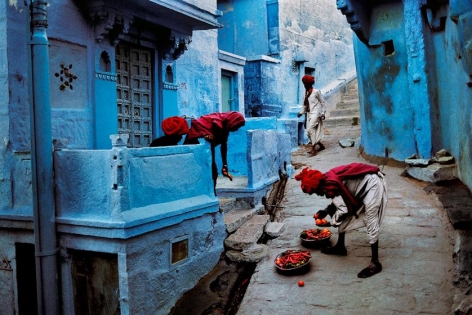 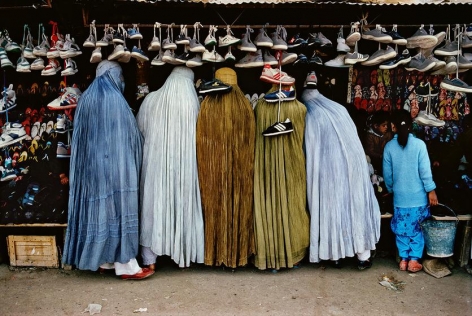 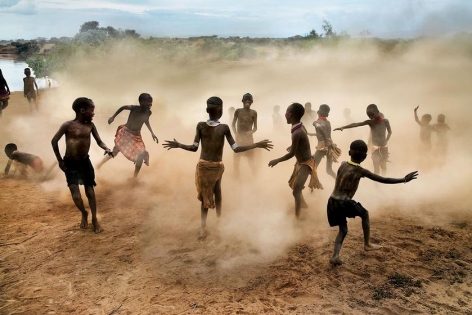 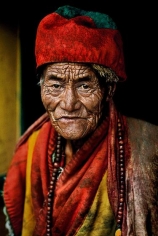 Sundaram Tagore Hong Kong is pleased to announce an exhibition of iconic images by world-renowned photographer Steve McCurry at its new pop-up gallery at Alexandra House in Central.

Best known for his evocative color images, the American photographer specially selected images from Afghanistan, Burma, China, Thailand, Pakistan, Turkey, Tibet, Sri Lanka and India for this exhibition. The images, many of which have become modern icons, span more than thirty years his career.

For more information on this pop-up exhibition, email hongkong@sundaramtagore.com or call +852 2581 9678. 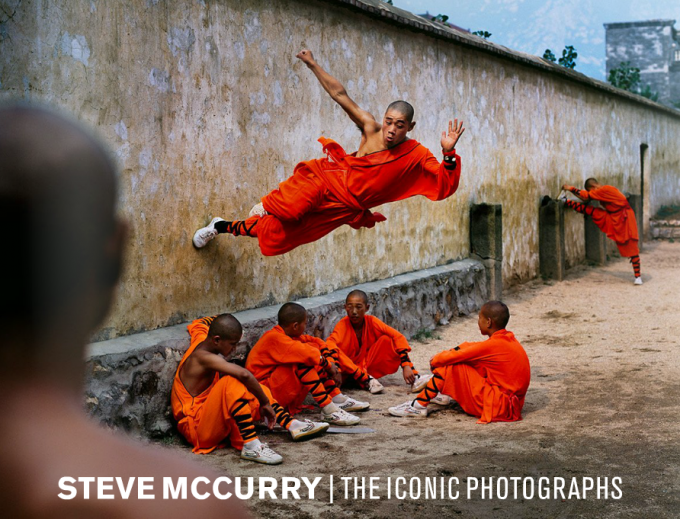 Publication
Steve McCurry
The Iconic Photographs
Back To Top