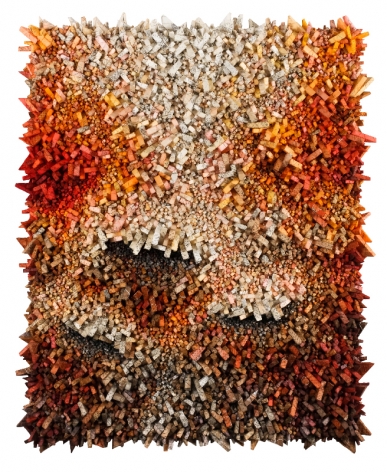 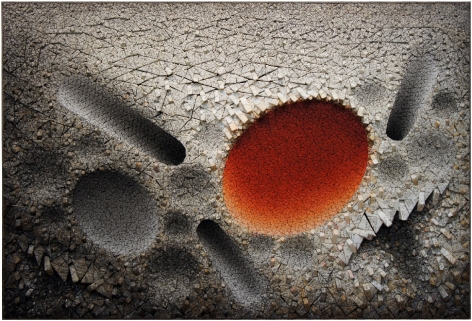 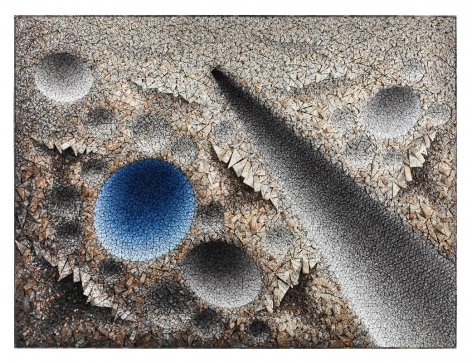 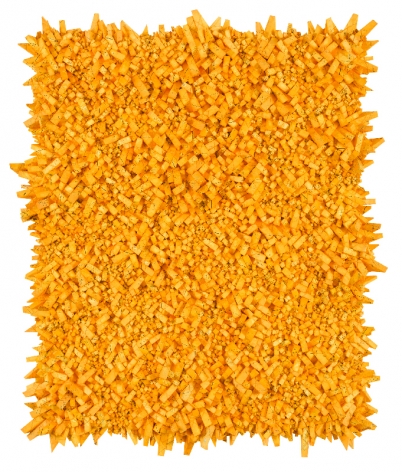 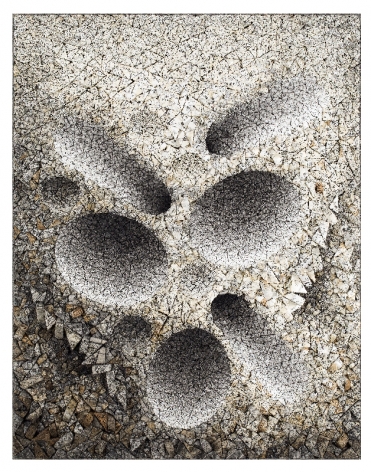 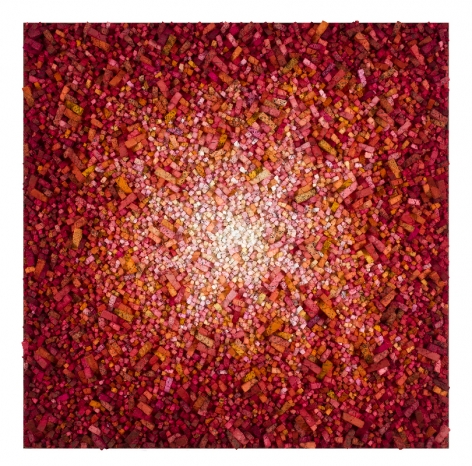 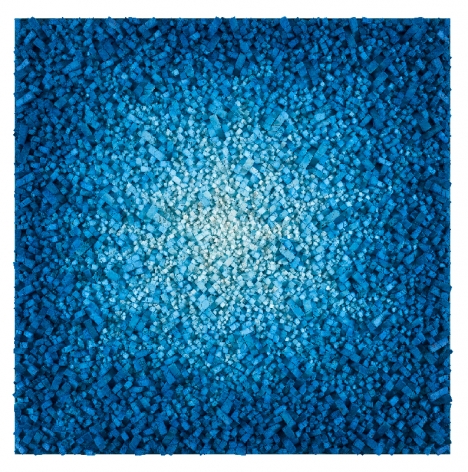 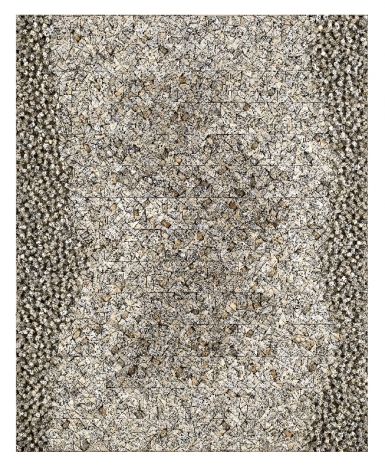 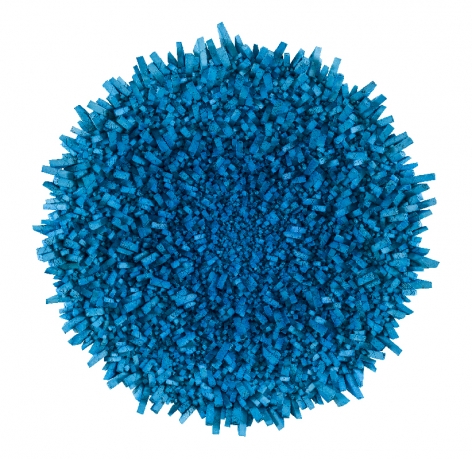 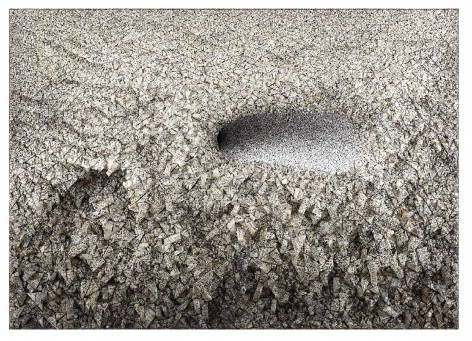 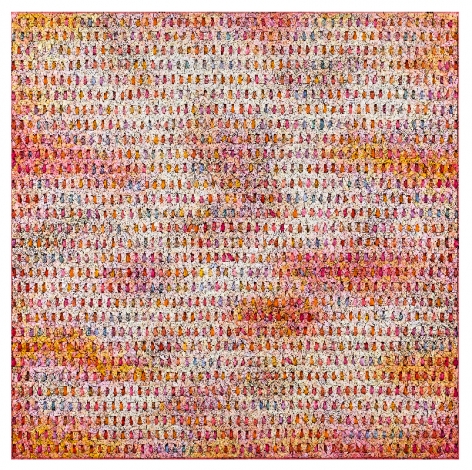 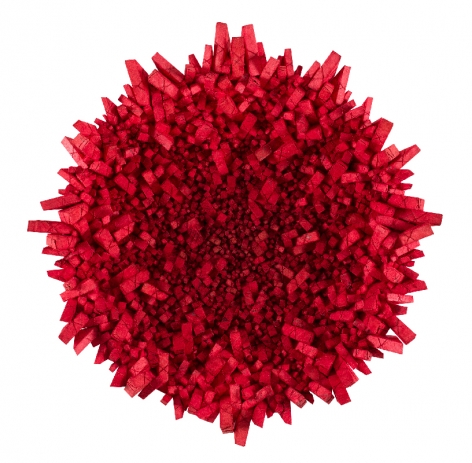 Korean artist Chun Kwang Young incorporates elements of both painting and sculpture in his practice. He is best known for his acclaimed Aggregation series: freestanding and wall-hung amalgamations of small, triangular forms wrapped in antique mulberry paper, often tinted with teas or pigment.

Chun Kwang Young received a Bachelor of Fine Arts degree from Hongik University, Seoul and a Master of Fine Arts from the Philadelphia College of Art, Pennsylvania. His work is in numerous public collections, including The Rockefeller Foundation and the United Nations, New York; the Woodrow Wilson International Center for Scholars, Washington, D.C.; the Philadelphia Society Building, Pennsylvania; the National Museum of Modern and Contemporary Art, Seoul, and the Seoul Museum of Art; the National Gallery of Australia, Canberra; the Victoria and Albert Museum, London; and the National Museum of Fine Arts, Malta.

Born 1944 in Hongchun, Korea | Lives in works in Seongnam, Korea 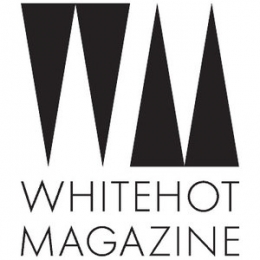 Straddling two traditions, both Western and Korean, the other-worldly assemblages of Chun Kwang Young evoke the surface of celestial planets or perhaps formations at the bottom of the sea. 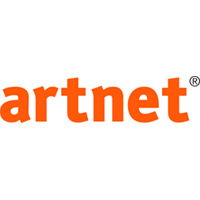 For some artists, materials are merely a means for telling a story. For others, like Chun Kwang Young, the story is the materials themselves. 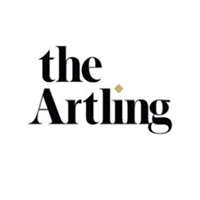