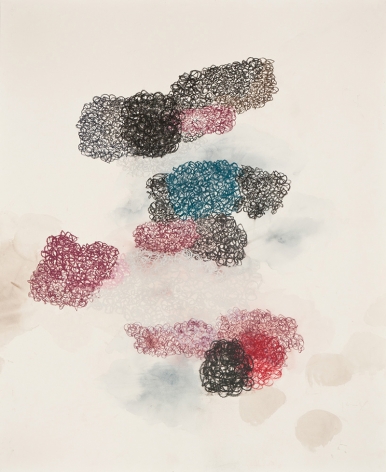 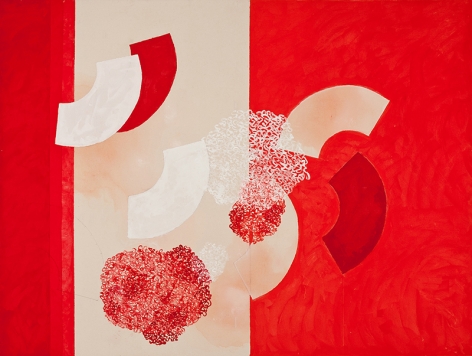 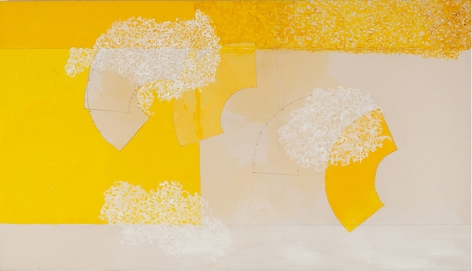 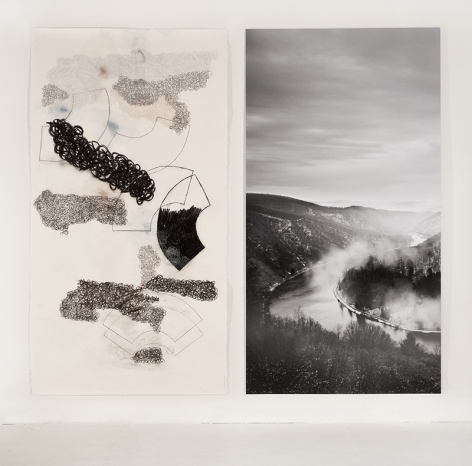 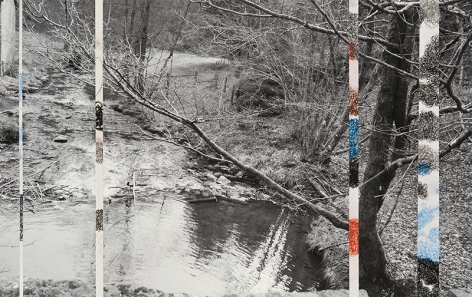 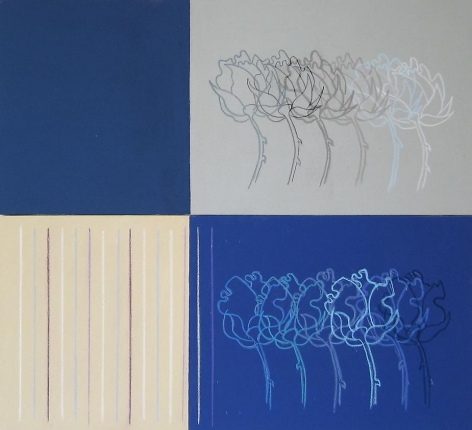 Australian-American painter Denise Green trained at New York City’s Hunter College in the 1970s with Mark Rothko and Robert Motherwell. The influence of her teachers is evident in her use of color fields filled with recurrent motifs. Green combines Indian and Aboriginal philosophy with modernist technique, composing deeply personal works. Disembodied objects such as cut roses, fan-like shapes, and stone fragments hover in the center of her mixed-media paintings and works on paper. Yet the objects are not meant to be read literally. They are extensions of the artist’s inner world, alluding to her experiences with loss and grief. Green has been studying the concept of metonymy, which she describes as the fusion of the inner spiritual and outer material world, as it is posited by Aboriginal culture in her native Australia.

Green was awarded the Order of Australia in 2007. Her work has been exhibited in the United States, Europe and Australia, and it is in public collections including those of the Museum of Modern Art, New York; the Solomon R. Guggenheim Museum, New York; the Albertina Museum, Vienna; and the National Gallery of Australia, Canberra.

Her book An Artist’s Odyssey, was published by University of Minnesota Press in 2012. 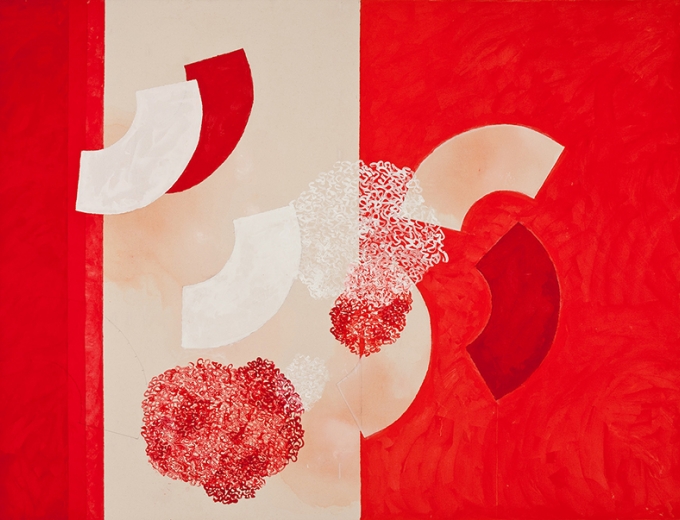 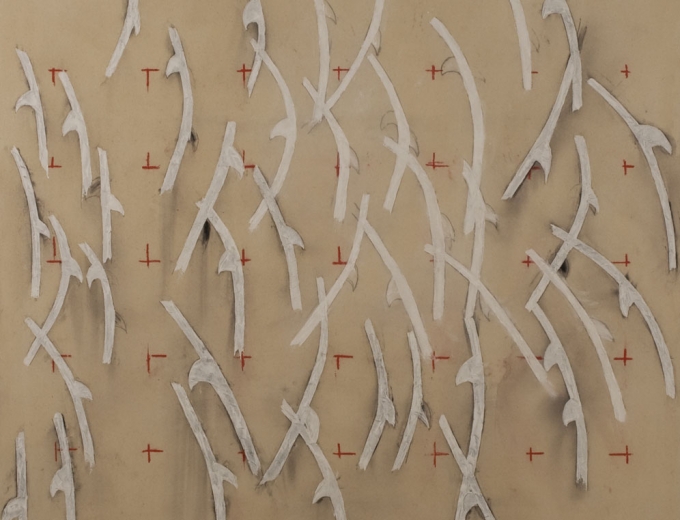