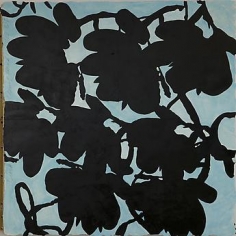 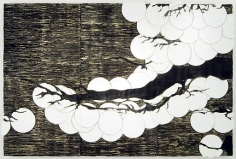 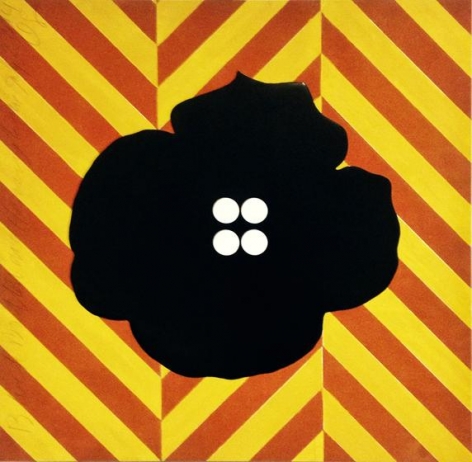 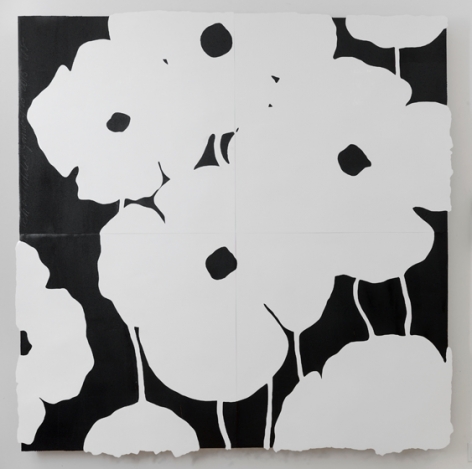 Distinguished American painter, printmaker and sculptor Donald Sultan has been at the forefront of contemporary art since the 1970s. He is best known for challenging conventions of materiality and technique, transforming Western traditions of painting into a truly contemporary venture.

Sultan says his work, often categorized as still-life painting, is first and foremost abstract. His instantly recognizable silhouettes of fruit, flowers and lemons, among other objects, set against black, large-scale backgrounds assert the power of form. He incorporates geometric and organic shapes into his work and places equal emphasis on both negative and positive spaces, enabling an element of ampleness to translate to viewers.

Juxtaposing traditional approaches to painting with unique materials, Sultan uses industrial plaster, tar, Spackle and enamel as part of his painting process. Creating layers on Masonite instead of canvas, he cuts and strips away sections, outlining and embossing his chosen shapes and forms before painting over them. Sultan describes his work as “heavy structure, holding fragile meaning” and it hovers between industry and nature.

Donald Sultan was born in 1951 in Asheville, North Carolina. He received his BFA from the University of North Carolina, Chapel Hill, and his MFA from the School of the Art Institute in Chicago. His work is included in the permanent collection of institutions such as the Museum of Modern Art and the Metropolitan Museum of Art, New York, and the Dallas Museum of Art, Texas. A monograph of Sultan’s thirty-year career Donald Sultan: The Theater of the Object (Vendome Press) was published in 2008. In 2010 Sultan was honored with the North Carolina award, the highest award a State can bestow on a civilian. 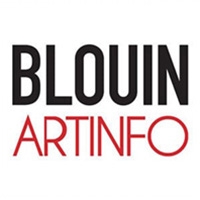 Blouin Artinfo speaks with Sundaram about STG's early days; what makes a good gallerist; and which historical figure he would like to share a drink with.