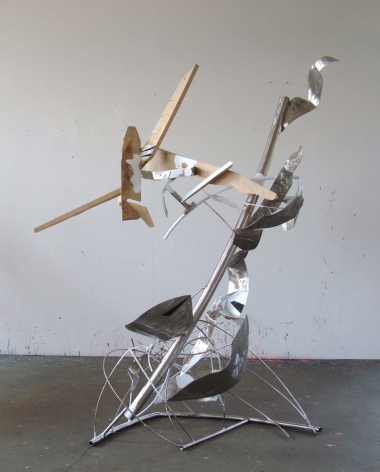 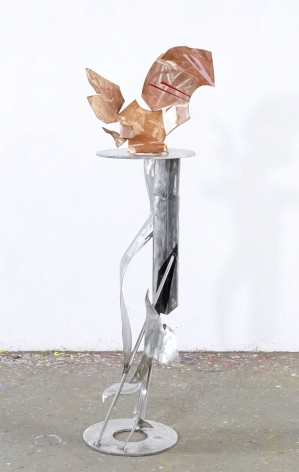 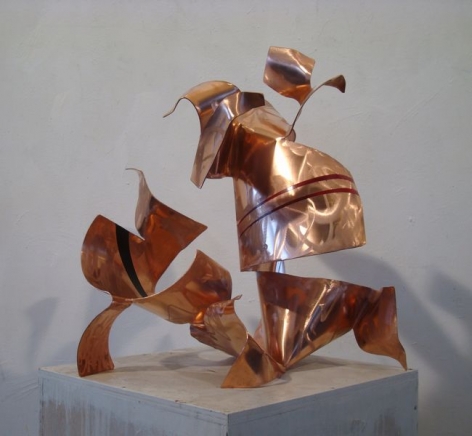 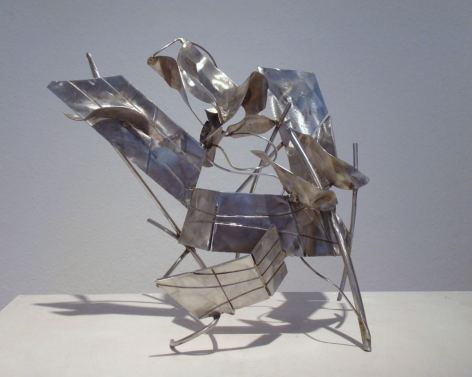 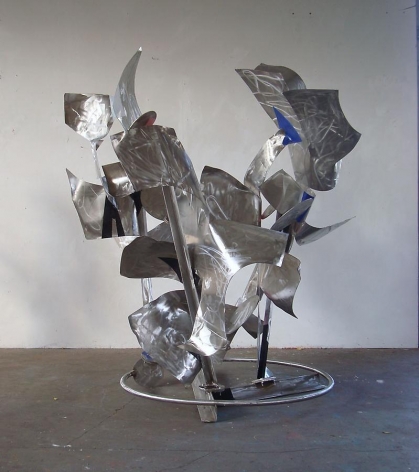 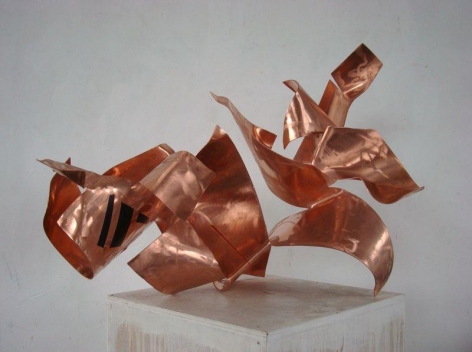 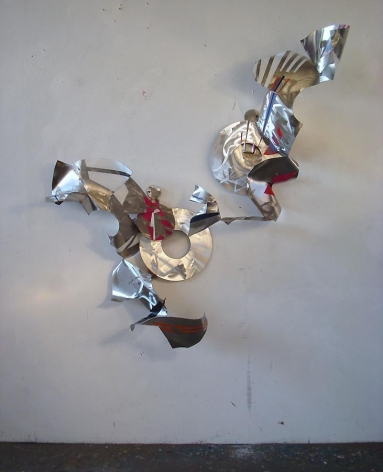 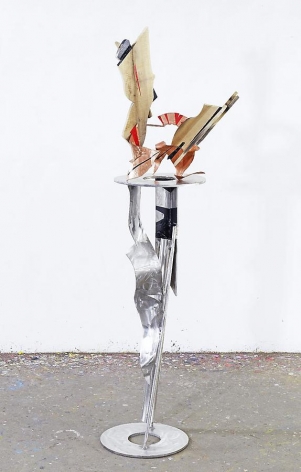 Fré Ilgen’s paintings, sculptures and mobiles depict a reality that is not a solid mass but a swirling movement of shifting relationships between abstract and figurative forms. Ilgen is influenced by both Western and Eastern philosophy and culture, such as the Baroque period and the Buddhist concept of sunyata. His interest in visual perception and neuroscience compels him explore themes that are visually powerful and his work, which varies from small-scale sculptures to monumental site-specific installations, comprises dynamic compositions that defy gravity and simulate continuous change. Ilgen’s works often trigger a sense of wonder and bewilderment in the viewer because they do not offer a singular narrative, but rather a fusion of the positive and negative.

Fré Ilgen is a unique figure in contemporary art world. He is not only a sculptor and painter, but also a theorist and curator. In 2011, he curated Mirrors of Continuous Change, an exhibition of global art in Seoul. His work is collected and exhibited widely in the United States, Europe, Asia, the Middle East and Australia, including, most recently, in Frontiers Reimagined, a collateral event of the 56th Venice Biennale.

Monographs, published in Europe, the United States and Asia, include Fré Ilgen: The Search, a major retrospective (2001), and To Be Free (2012). He also published the widely acknowledged books Art? No Thing! Analogies Between Art, Science and Philosophy (2004) and ARTIST? The Hypothesis of Bodiness (2014). He has led discussions about his books at Stony Brook University, The Phillips Collection, American University and the Goethe Centre Atlanta. Ilgen’s works and activities have garnered coverage by art magazines, newspapers, blogs and television programs across the globe. He moderates the award-winning “Checkpoint Ilgen” series, an art salon that he and his wife, Jacqueline, host at their home in Berlin.

Born in Winterswijk, Netherlands, 1956 | Lives and works in Berlin 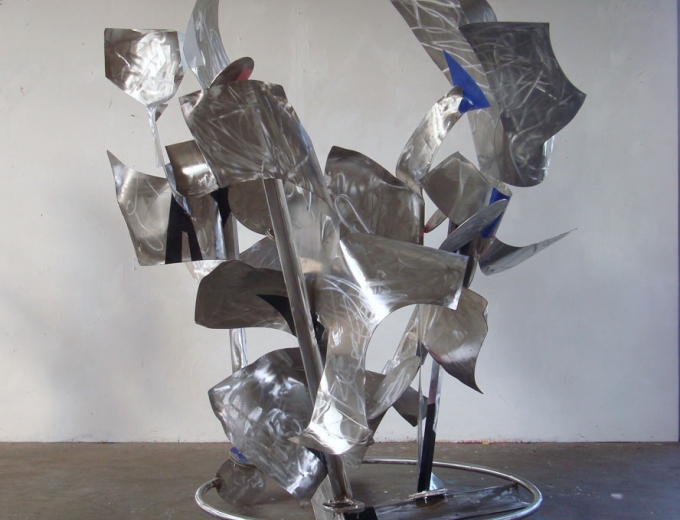 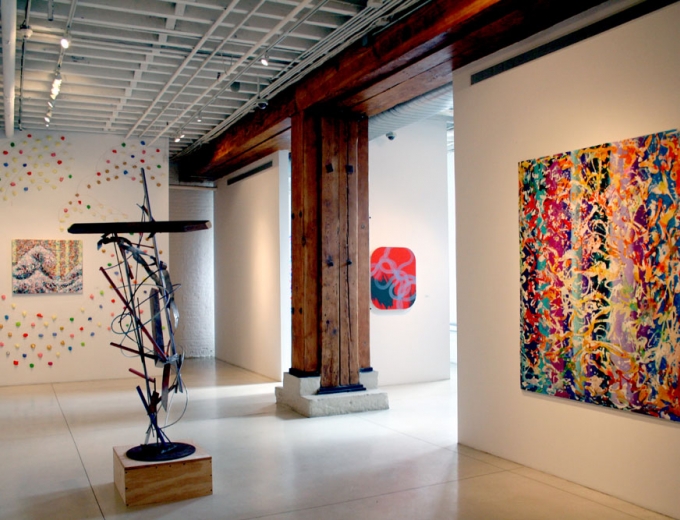 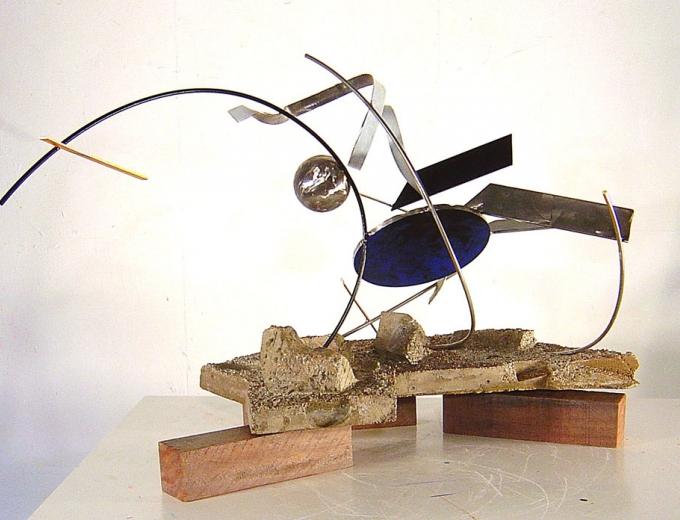