Ando’s work is included in the public collections of Los Angeles County Museum of Art (LACMA), Detroit Institute of Arts Museum (DIA), Luft Museum in Germany, as well as numerous private collections. She has been the recipient of several grants and awards, including the prestigious Pollock-Krasner Foundation Grant Award.

Miya Ando has produced several public commissions, most notably a thirty-foot-tall sculpture in London built from World Trade Center steel to mark the ten-year anniversary of 9/11, for which she was nominated for a DARC Award in Best Light Art Installation, as well as for The Glass House in New Canaan, Connecticut, designed by renowned architect Philip Johnson, which is now a museum and National Historic Landmark. 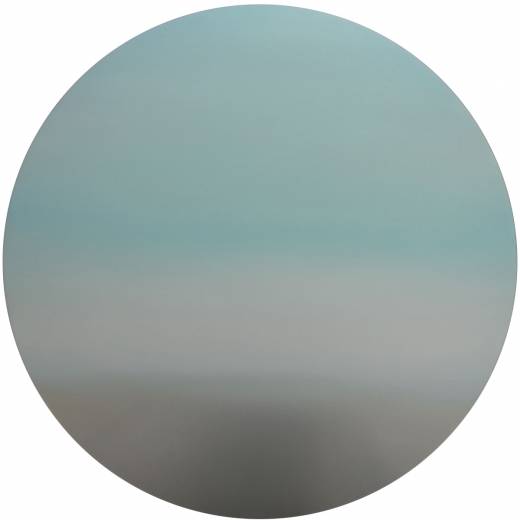 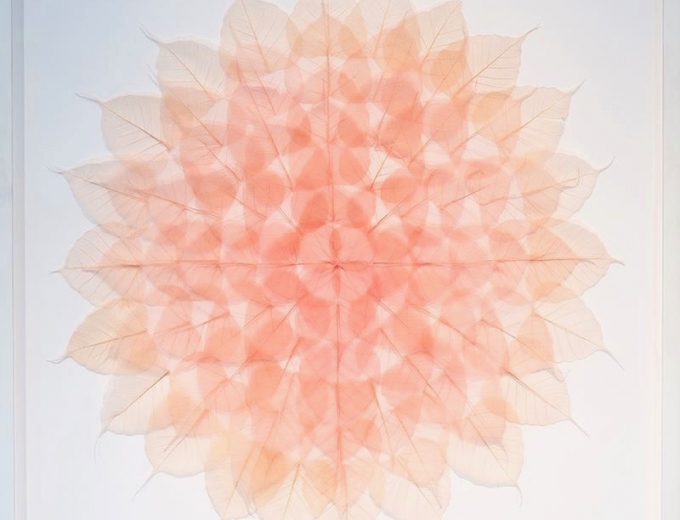 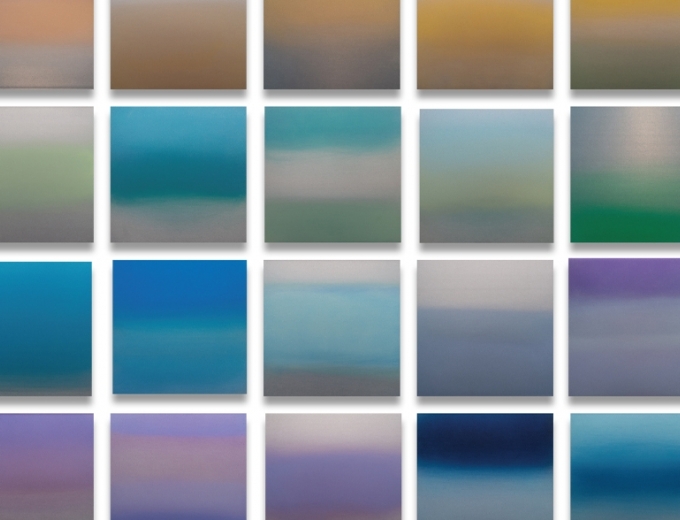 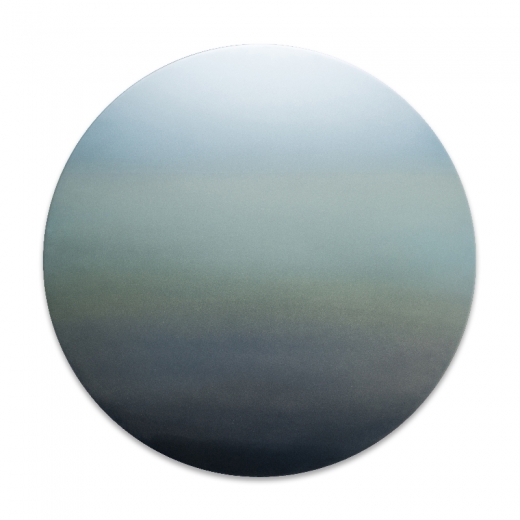 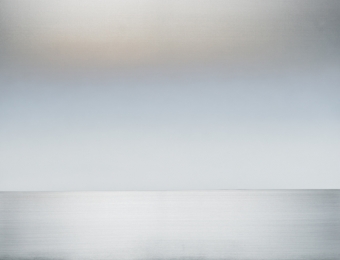 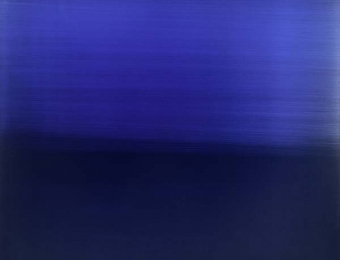 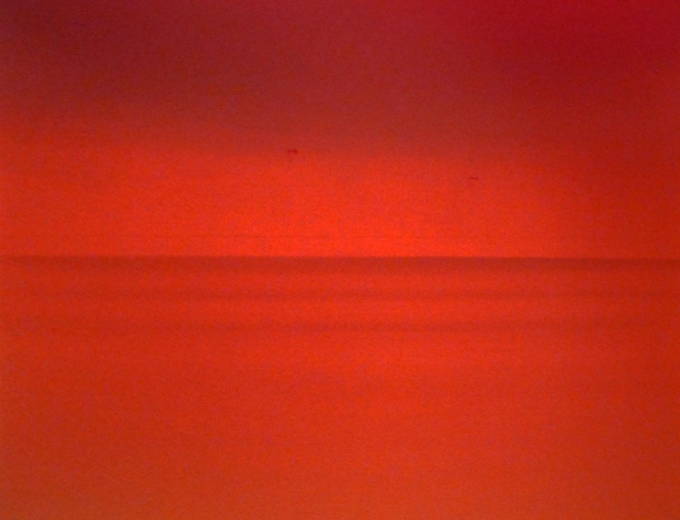 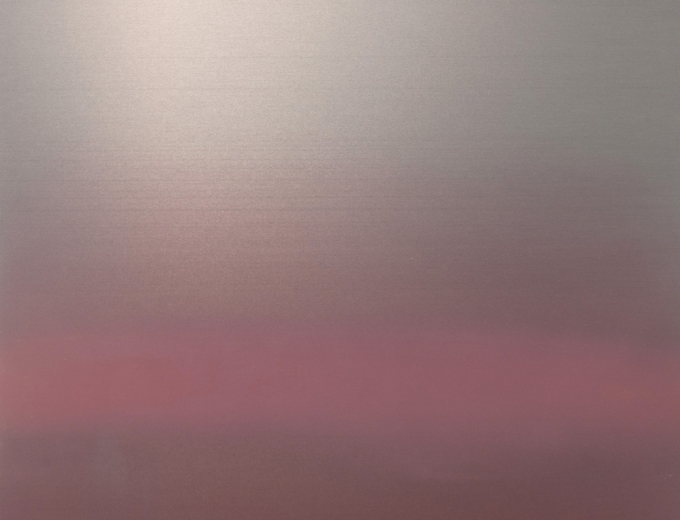 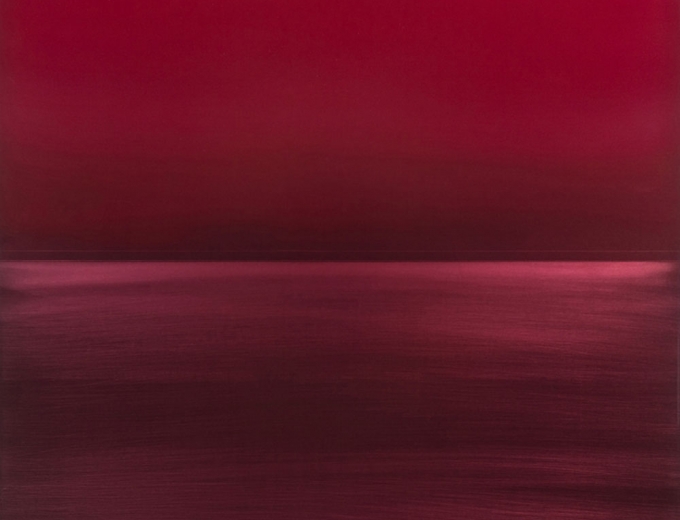 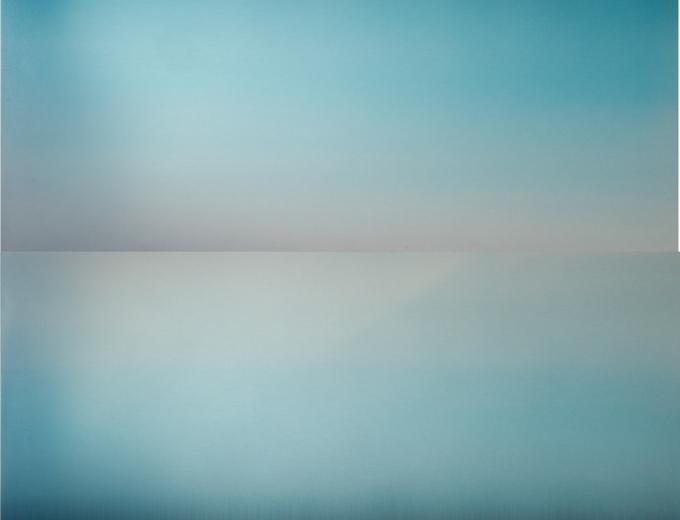