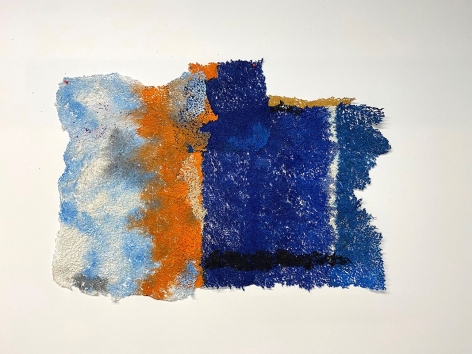 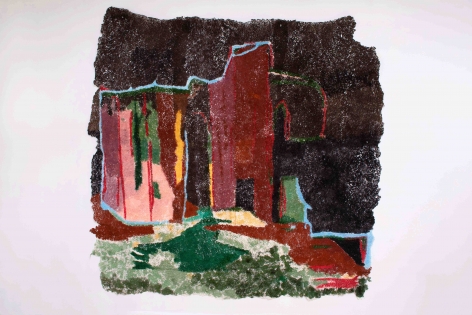 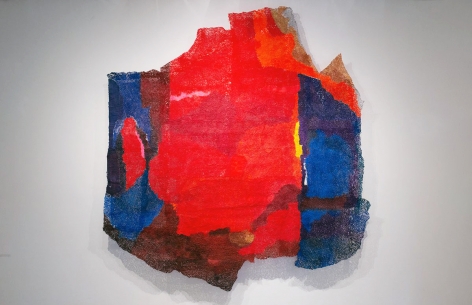 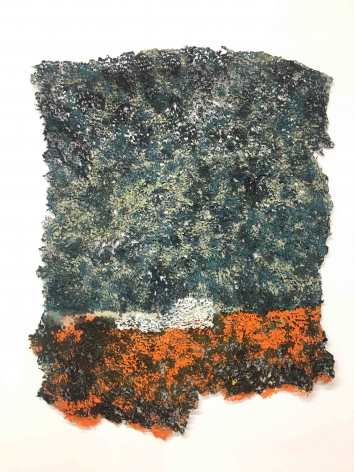 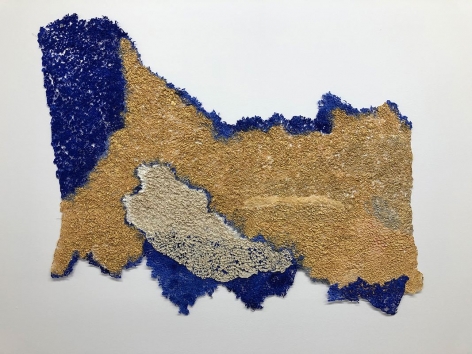 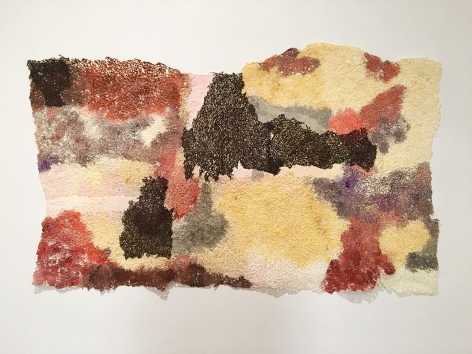 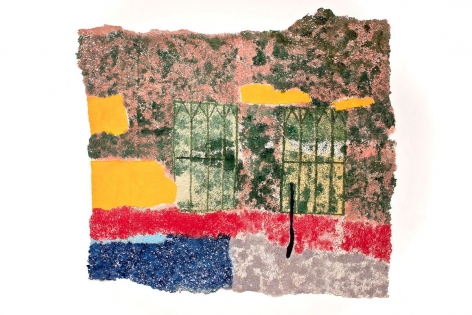 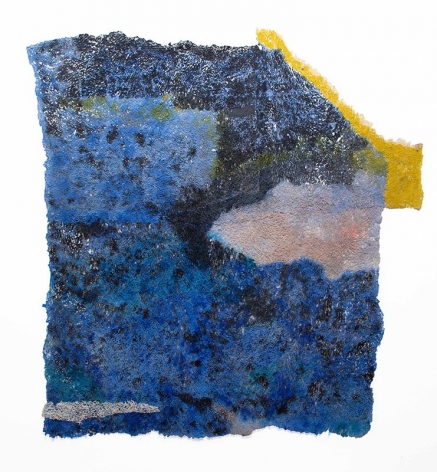 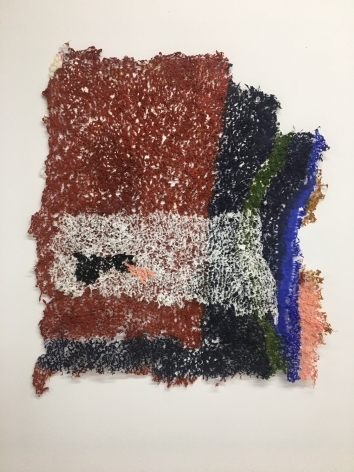 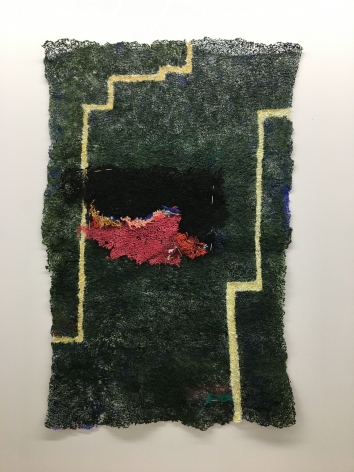 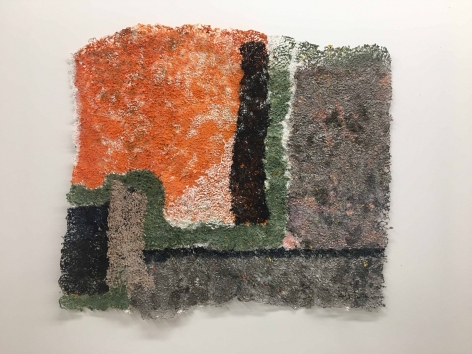 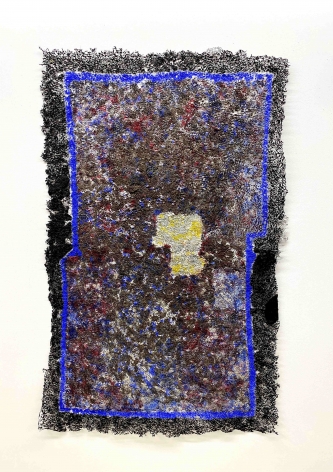 Neha Vedpathak (b. 1982) is a Detroit-based artist who creates sculptural installations and wall reliefs made from paper. She was introduced to Sundaram Tagore Gallery in 2019, when she was selected by curator Betty Seid for our exhibition Alterations Activation Abstraction. Although she has only been exhibiting her work since 2006, Vedpathak has already received critical recognition from institutions such as the Detroit Institute of Arts, which acquired and exhibits her work across from work by Anish Kapoor.

Vedpathak began her career as a painter, creating minimalist abstract works on canvas. She subsequently sought to move beyond the two-dimensional plane. After experimenting with different materials for a period of time, in 2009 she came across handmade Japanese paper, which eventually became the focus of her artistic investigations.

Using a rigorous self-developed technique, which she refers to as “plucking,” Vedpathak spends hours separating the paper’s fibers with a tiny pushpin. There is a distinctly spiritual aspect to her slow and disciplined process, which she likens to meditative chanting tuned to a slower pace.

Through her work, Vedpathak addresses contemporary social themes, including politics, cultural identity and economic disparity, yet she also considers larger spiritual themes, exploring ideas of transformation and the cyclical nature of life.