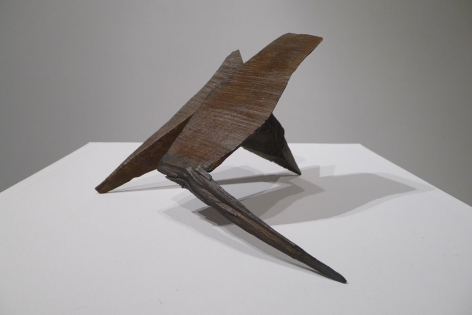 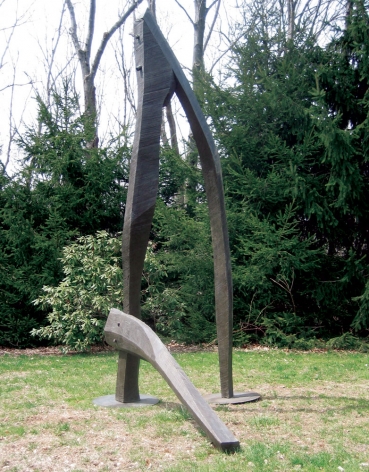 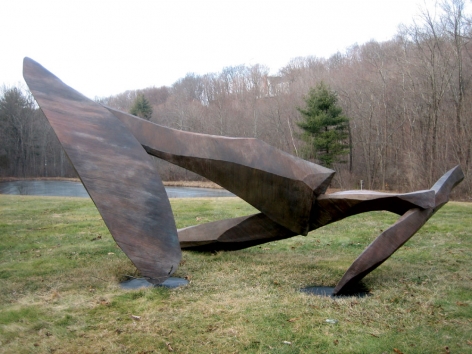 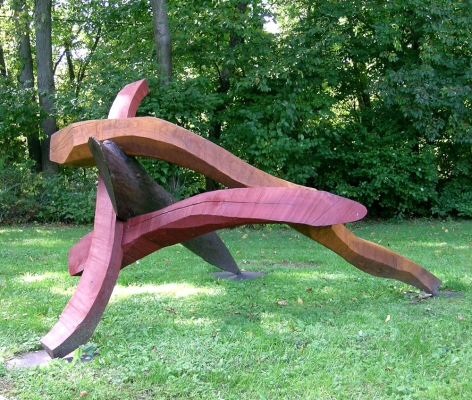 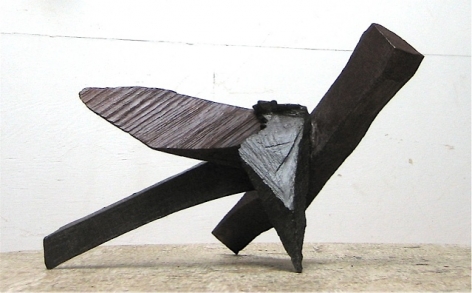 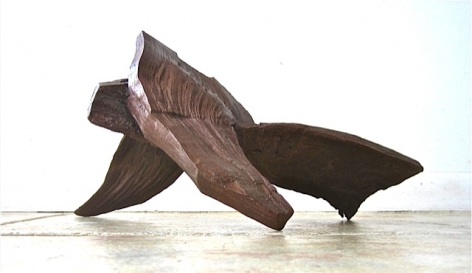 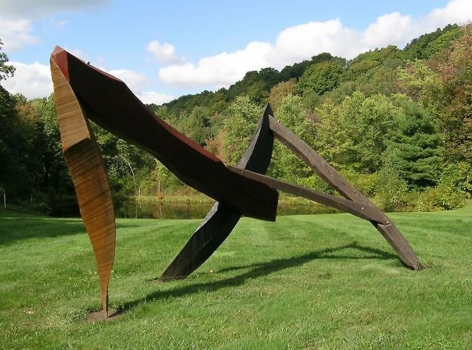 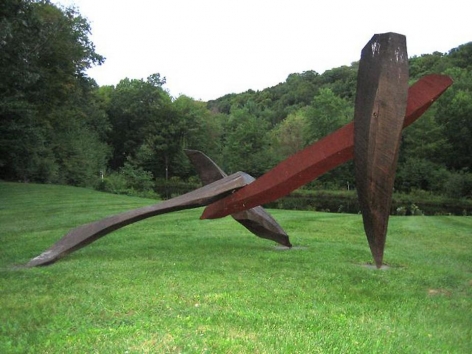 The thrust of American sculptor Tom Doyle’s work—both figuratively and physically—is a desire to suspend forms in space, sustained by just three supports. Although his works range in size from eight inches to fifteen feet, they share the same principle of lift, as if buoyed by the artist’s struggle to achieve weightlessness, or even flight. Doyle uses a Sperber two-man sawmill to carve trees that he fells himself. He devises the final shape of his sculptures after coming up with a support structure. His work has a distinct affinity with the abstract expressionist language used in paintings, particularly that of Franz Kline. Doyle was well-ensconced in the New York art world of the 1950s and ’60s, where he was part and parcel of the creative ferment. 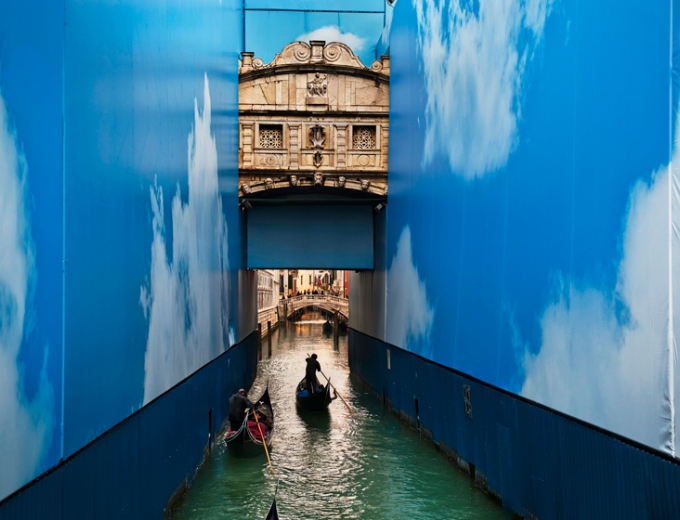 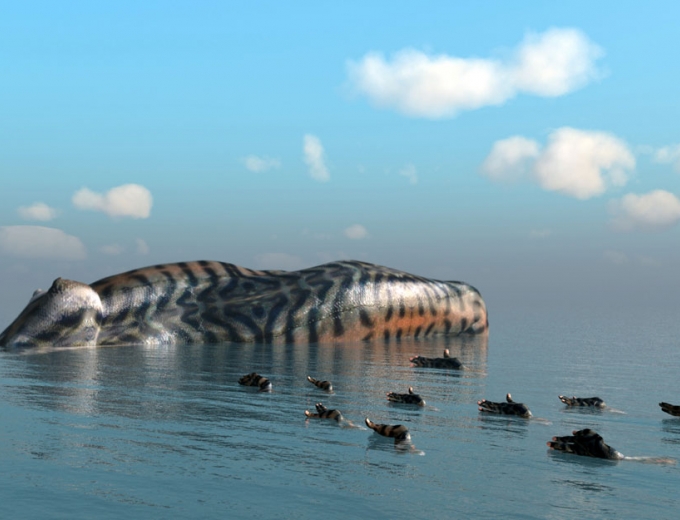 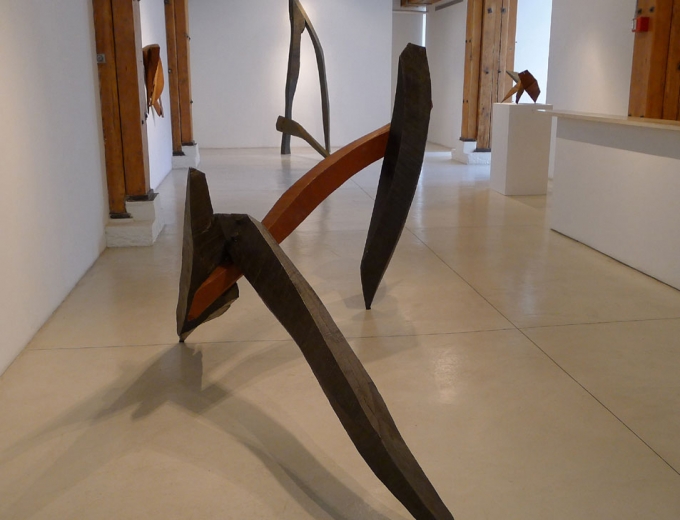