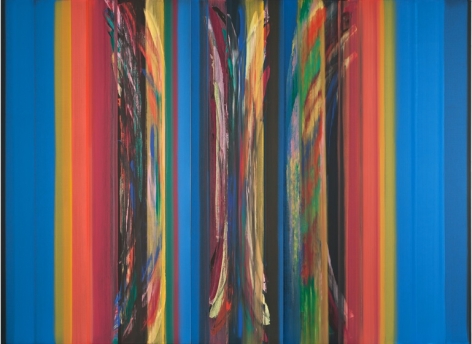 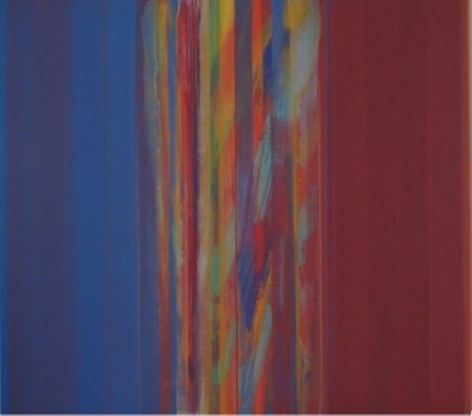 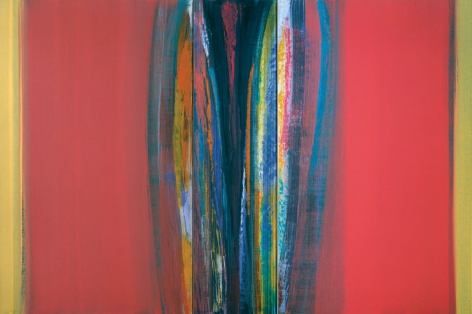 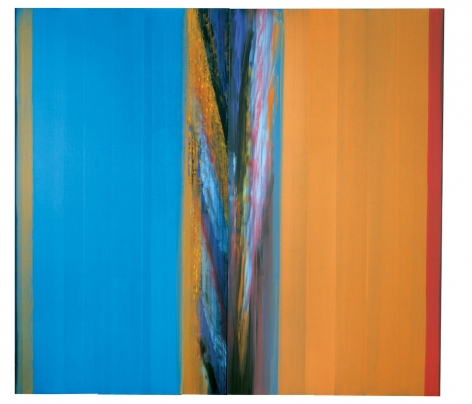 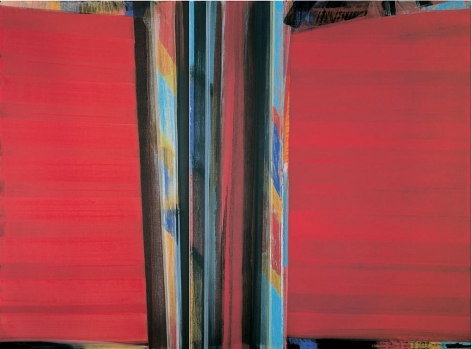 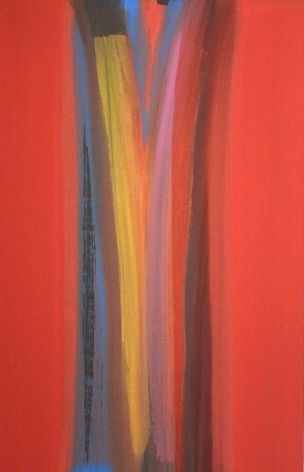 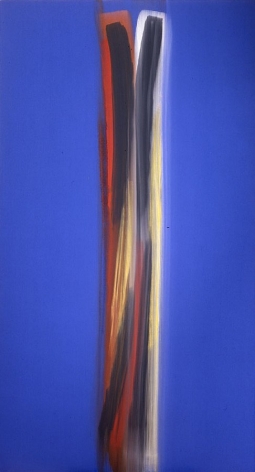 Italian artist Vittorio Matino has produced vibrantly colored abstract paintings for the past forty years. He is best known for his plunging vertical compositions, which he creates by layering paint onto large canvases with a palette knife, then scraping down the center with a brush to expose the brightly stained surface underneath. With this technique, he reveals luminous bands of contrasting colors that overlap against a flat, single-colored background.

Vittorio Matino has had numerous solo exhibitions throughout Europe, including in Padua; Milan; Krefeld, Germany; Paris; and in New York. His work is in the collections of Cassa di Risparmio, Piacenza, Italy, and the Enimont Corporation, New York. 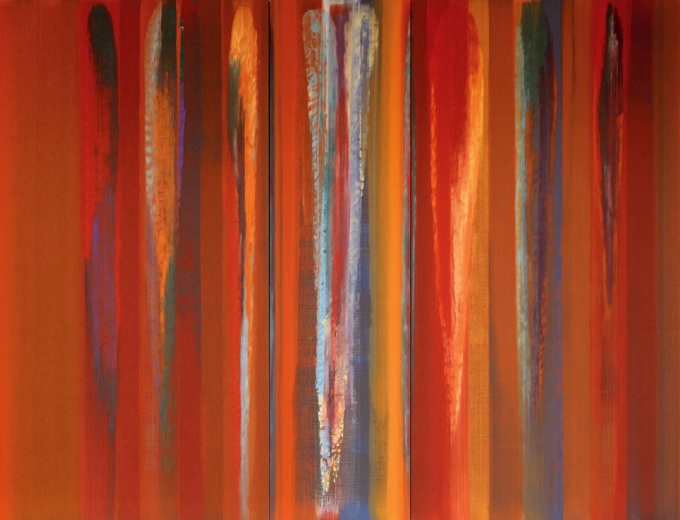 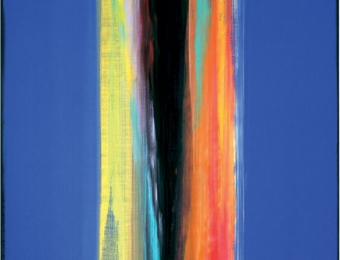 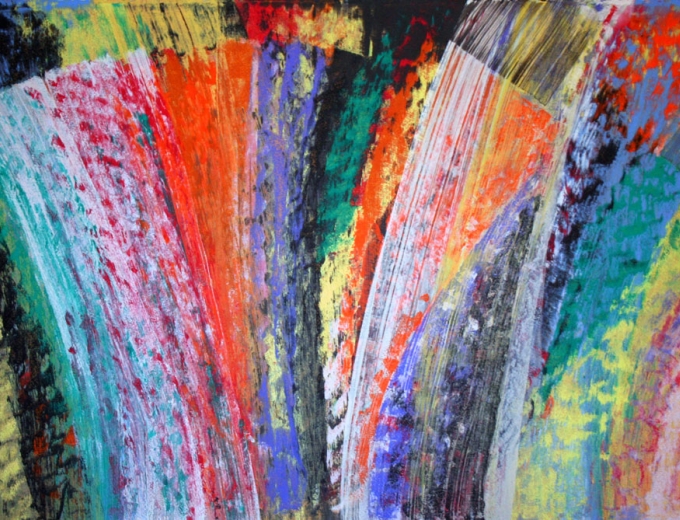 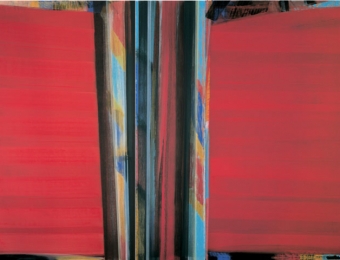 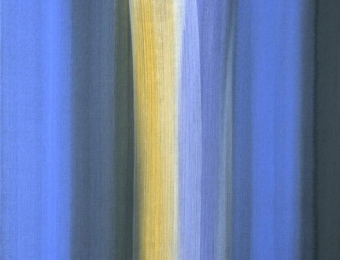