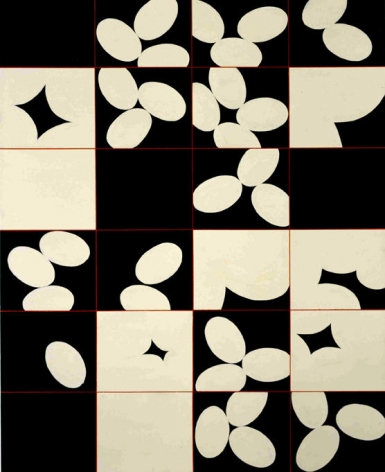 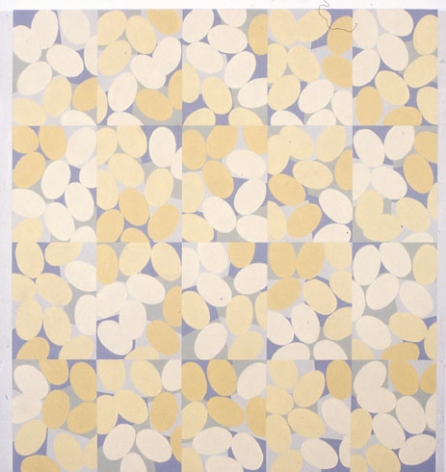 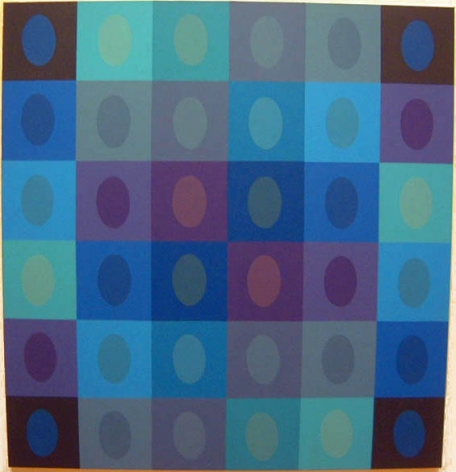 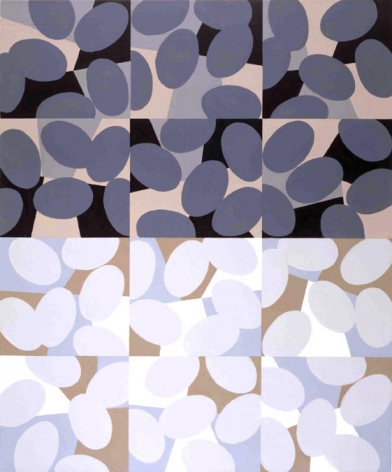 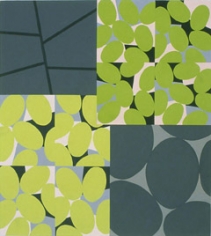 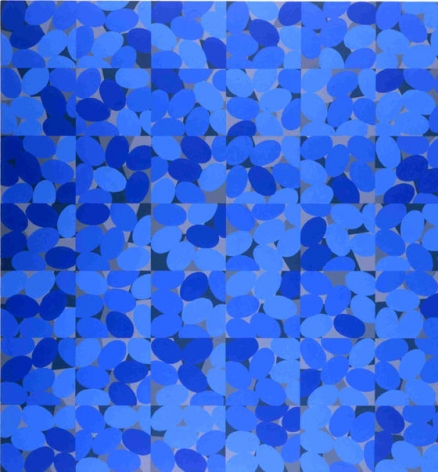 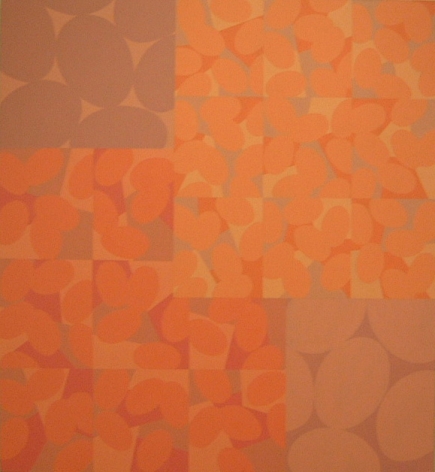 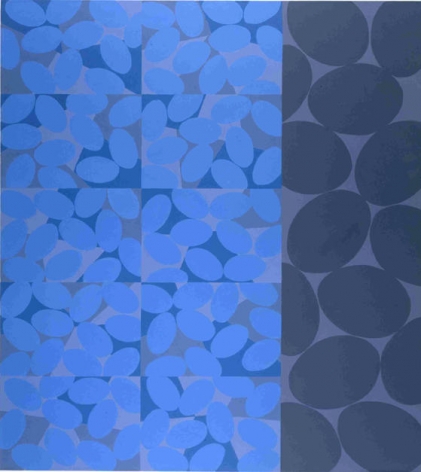 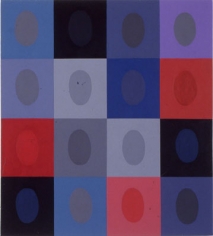 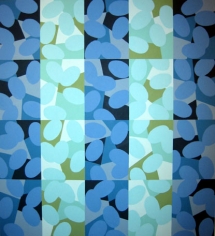 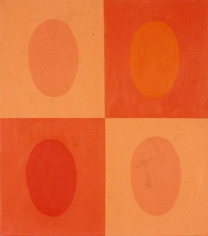 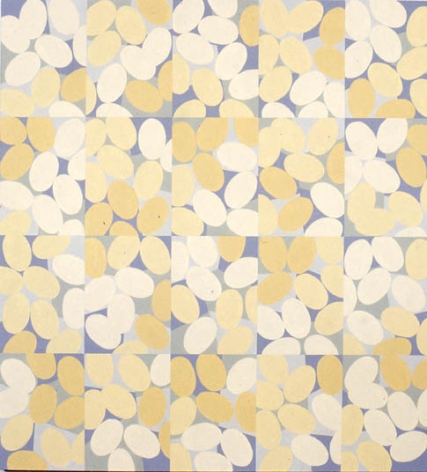 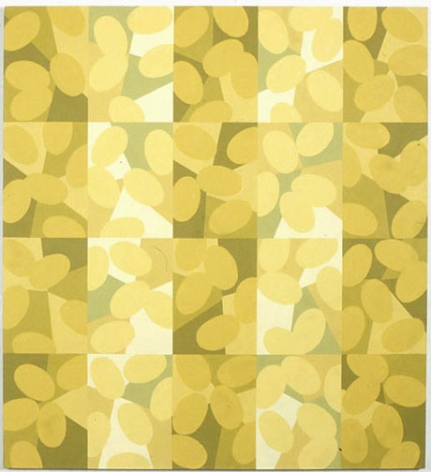 The Sundaram Tagore Gallery is pleased to present Chasing April: the exhibition of paintings by Betty Weiss. Weiss has been a New York School painter since the early 1970s. Prior to joining the Hunter College Fine Arts Department in the late 1970s, she was a student at the Art Institute of Chicago, and also painted for two years in Mexico City where she met her husband, Hector Perez. It was through Perez, a political activist, that she encountered the great Mexican muralists Diego Rivera and Alfaro Siqueiros. Although she admired the grandiose scale and content of their works, she was most inspired by the vibrant colors and simple forms of the small-town haciendas that surrounded her—an influence that still informs her work today.

Weiss's early canvases were composed of architectural grids with clean, defined lines that provided a view into a complex, mechanistic world. The emphasis was on the geometric order of the pictorial space. Gradually, however, she loosened her grip on the strict grid format in an effort to distill the world around her into ever simpler and more fundamental forms. Although her style continues to incorporate order and geometry, she brings together elemental shapes—the curved leaves of silver dollar plants and the angles of architectural structures—contrasting the organic with the mechanical. "The silver dollar plant was for me the simplest way to deal with swathes of colors and treat the space in a complex sense," says Weiss. Her palette is bright, sometimes pop, and at other times minimal, in hues of red, black and beige. Her simple forms overlay one another in complex patterns which exert a kind of push and pull that becomes apparent when you view the paintings from varying distances. Her masterly combinations of forms and colors—laid down in deceivingly intricate brush strokes visible only upon close examination—makes the canvases vibrate or pulse with energy.