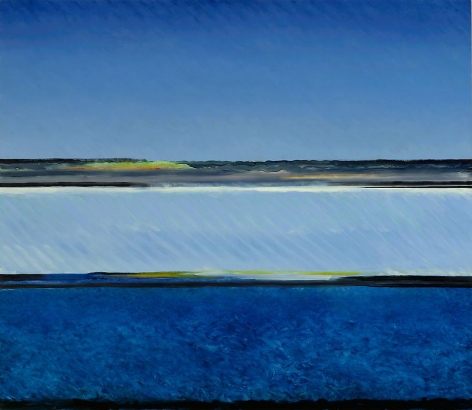 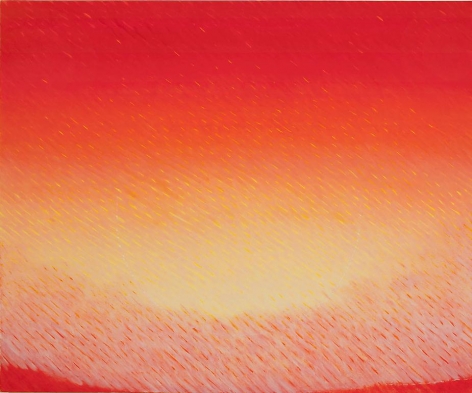 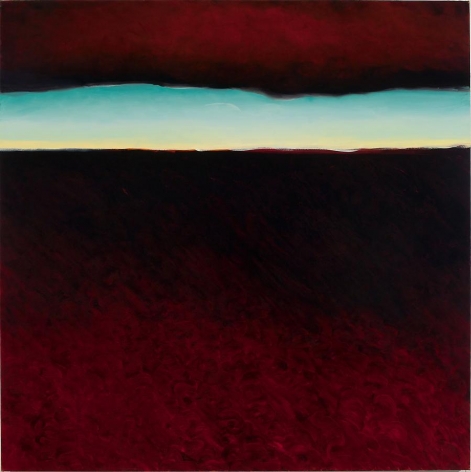 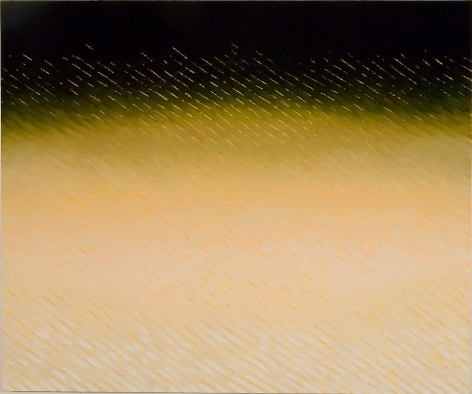 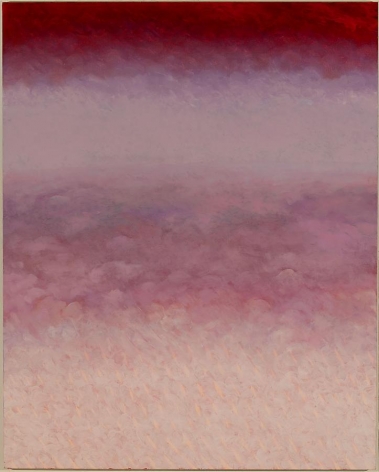 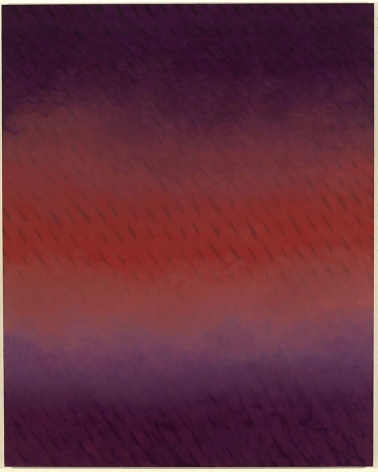 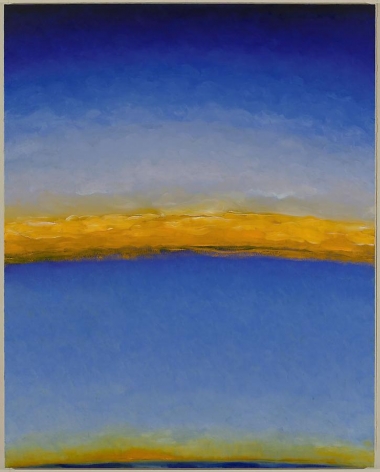 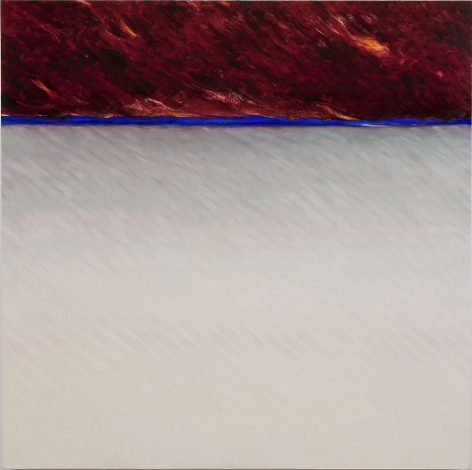 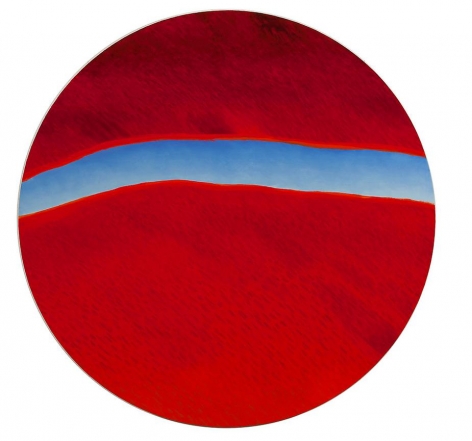 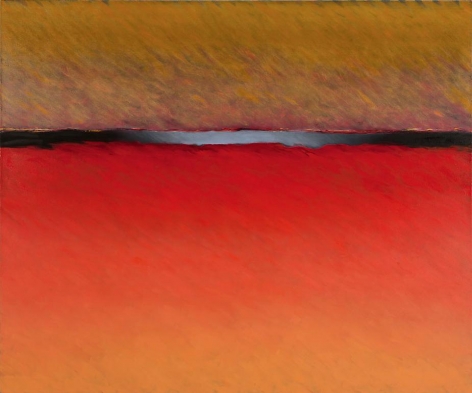 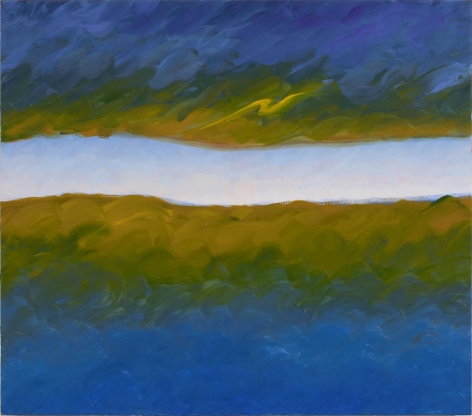 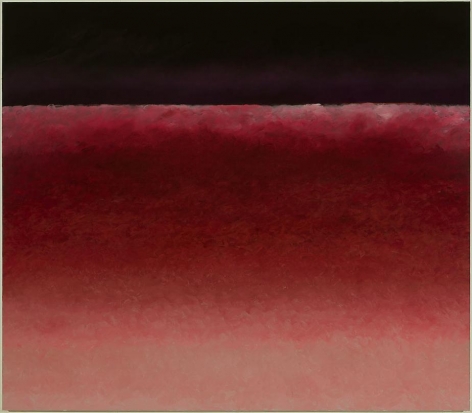 "Joan Vennum is a New York-based artist who creates luminous paintings flooded with color. She is known for her dreamlike canvases covered with thin layers of repeated brushstrokes.This newest series of oils emerged from Vennum's recent journey through India. "

新闻报刊
Hong Kong Gallery Guide
The Space Around Us March 2010

Joan Vennum is New York-based artist who creates luminous, color-flooded paintings that are at once abstract and figurative. She is known for her dreamlike canvases covered with thin layers of repeated brushstrokes.