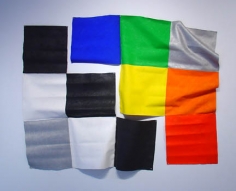 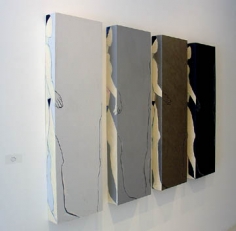 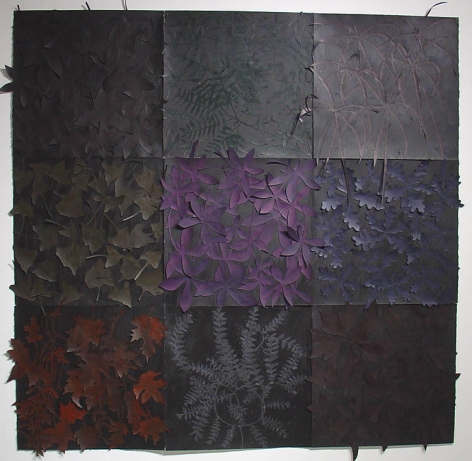 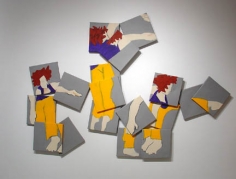 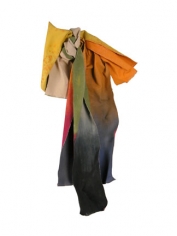 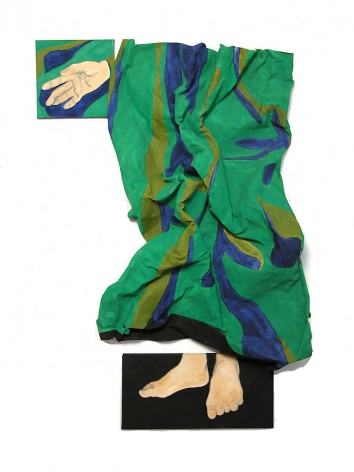 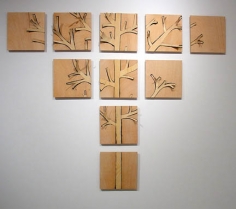 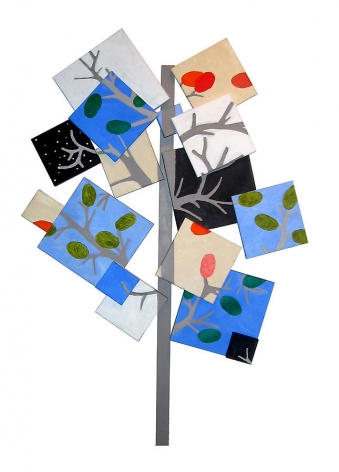 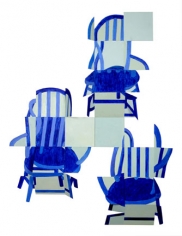 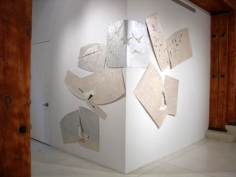 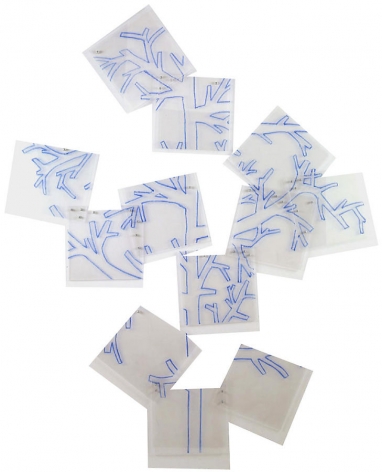 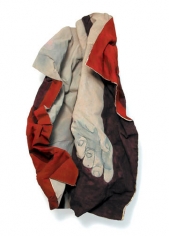 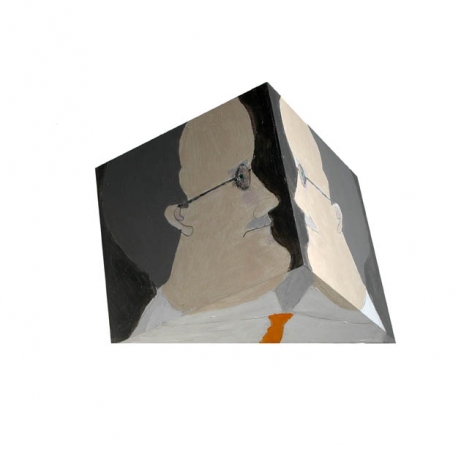 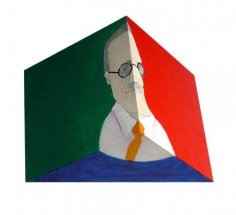 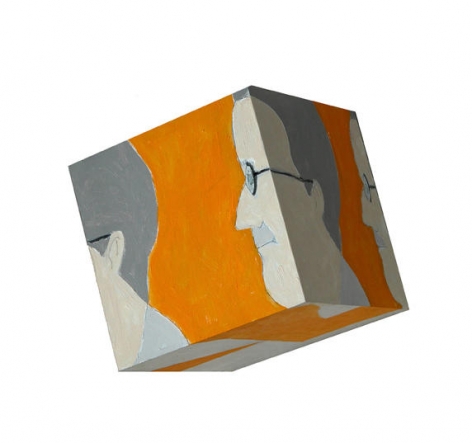 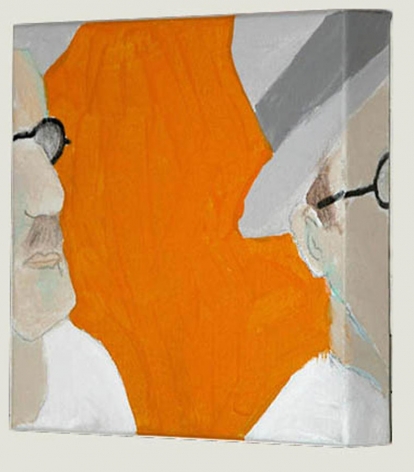 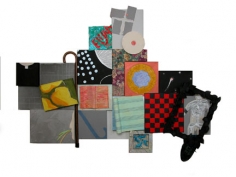 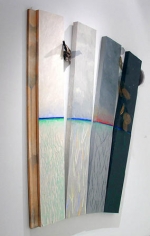 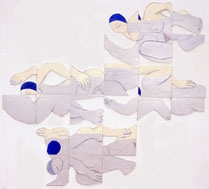 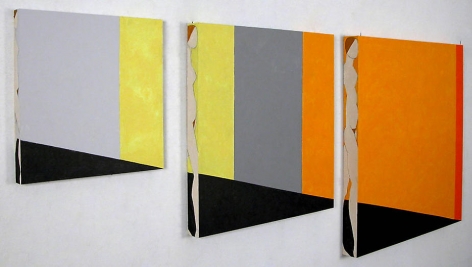 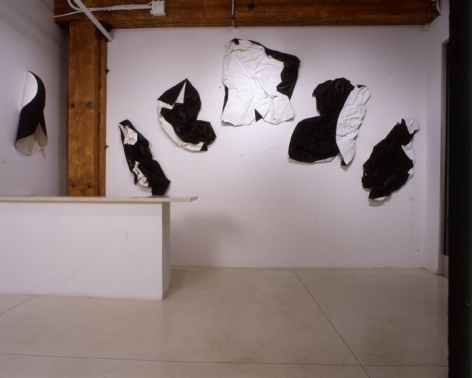 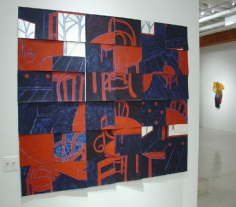 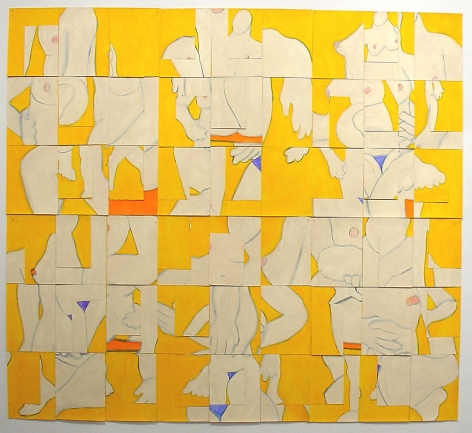 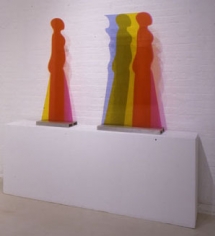 Behind every successful man, as the old saying goes, is a good woman. And, in many instances, a talented and under-appreciated one, as well. Nowhere has this imbalance been more pronounced than in the art world. Consider the painting, sculpture and photography produced in America since the end of World War II. Clearly, it is the male artists who have been lionized for posterity. First, Mark Rothko, Jackson Pollack, Franz Kline and Willem De Kooning. Then, Jasper Johns, Cy Twombly and Roy Lichtenstein; and finally, Andy Warhol and Robert Mapplethorpe. Few, if any, female artists have managed to garner comparable acclaim or recognition. But things are about to change. One of the boldest and most innovative of all contemporary female artists–Susan Weil–is about to receive her due.

For years, Weil was best known for being the ex-wife of that titan of the post-modernist movement, painter-sculptor Robert Rauschenberg. In the late 1940s, at the age of 18, the Manhattan-bred and Dalton-educated Weil went to Paris to study art at the famed Académie Julian. There she met Rauschenberg, who was living in the same rooming house while also studying at the Academie. Together, Weil and Rauschenberg wandered the quaint, cobblestone streets, sketching the churches, the parks and the cafes. They painted together in the drawing room of their pension. They haunted the museums. They later returned to the States to study together at Black Mountain College, the avant-garde mecca for young artists, composers, and choreographers, in the green mountains of rural North Carolina. They became inseparable, and fell in love.

In June of 1950, on an island off Connecticut, Weil and Rauschenberg were married. While the marriage lasted only a few short years, it produced a son, Christopher Rauschenberg, who is now a photographer living on the West Coast. It also led to a deep and enduring friendship, as well as several major artistic collaborations between Weil and Rauschenberg. Most prominent among these were their "blueprint" paintings, a series of feathery and ethereal renderings of human movement – a woman walking, a skirt billowing, fingertips ever-so-gracefully extending. These paintings were produced on actual blueprint paper.

Weil later went on to create a significant body of her own work. But while she broke new and important ground, particularly in her dazzlingly fragmented yet geometrically ordered, grid-like paintings of human motion, Weil–like many other wives and partners of well-known male artists¬–never managed to completely emerge from the shadow of her celebrated ex-husband. This April, Sundaram Tagore Gallery celebrates Susan Weil and her work with her first retrospective exhibition. 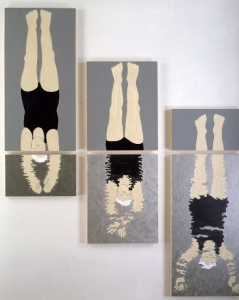 "Looking back the Sundaram Tagore Gallery presents "Now and Then," a retrospective of the 76-year-old artist Susan Weil."