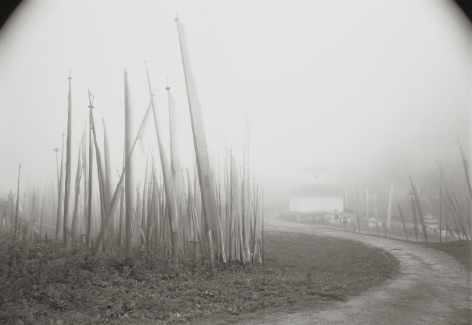 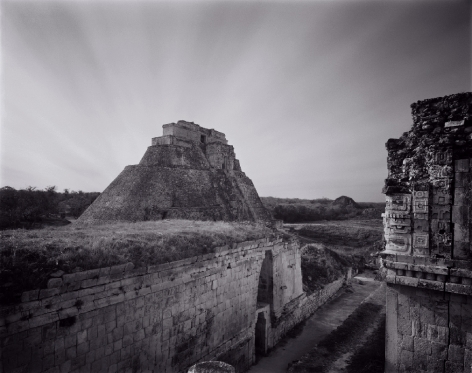 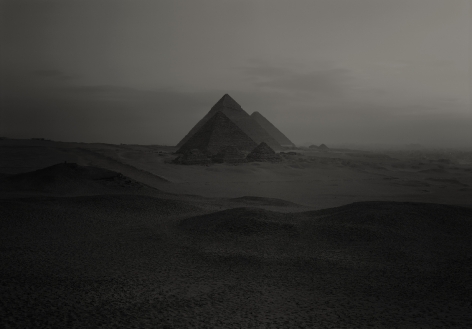 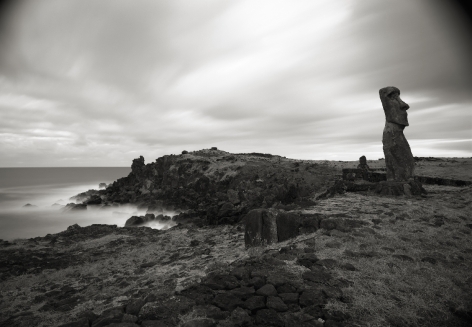 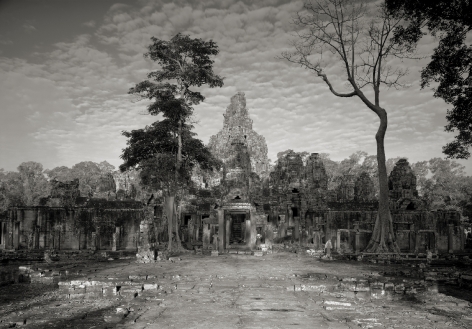 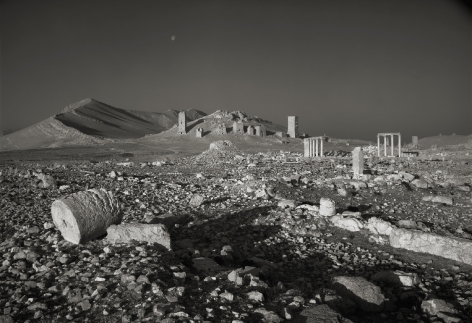 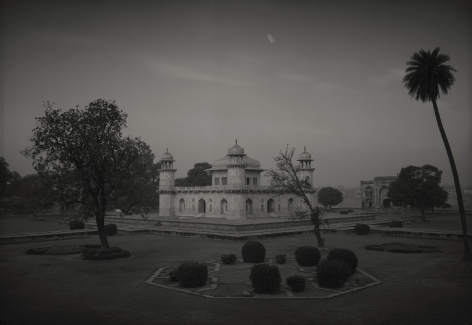 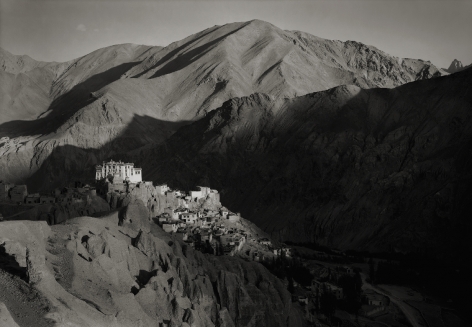 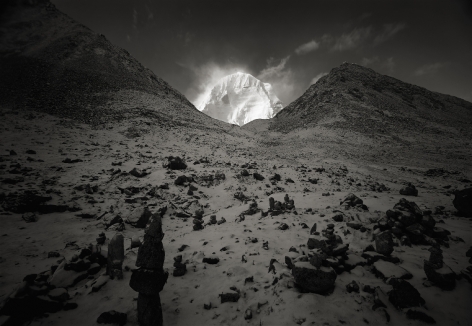 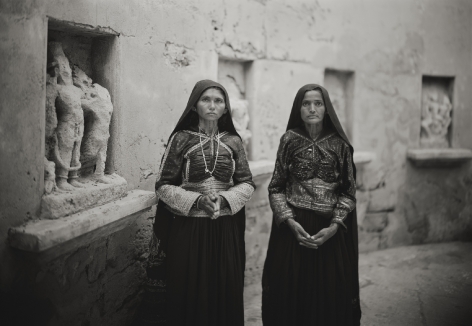 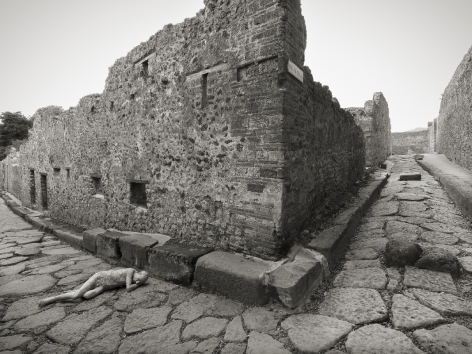 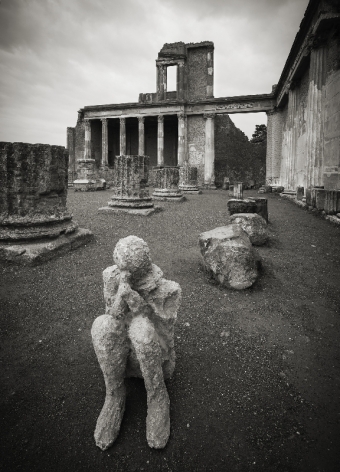 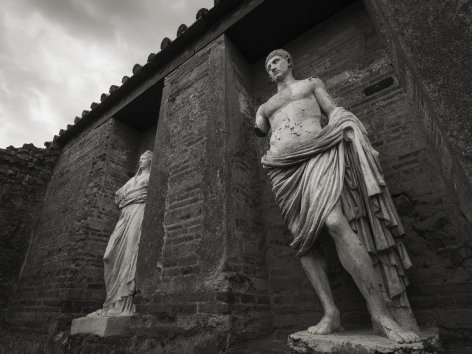 Izu began working as a commercial photographer in New York shortly after emigrating from Japan in 1970. After visiting some of Egypt’s historic sites, Izu was struck by the dichotomy between the massive stone structures and a sense of impermanence. He embarked on a pilgrimage of sorts, studying sacred sites and worshippers across the globe in an effort to capture not only magnificent forms, but people engaging in religious and spiritual practice. Many of Izu’s images are suffused with an otherworldly light and time appears suspended. “The ‘sacredness’ of a sacred place is within the geographic atmosphere, and not limited to the architectural objects,” says the artist.

Izu is the recipient of numerous honors, including the Lucca Photo Award from the Photo Lux Festival, Italy; the Vision Award from The Center for Photography, Woodstock; a National Endowment for Arts Grant and a John Simon Guggenheim Memorial Foundation Fellowship.