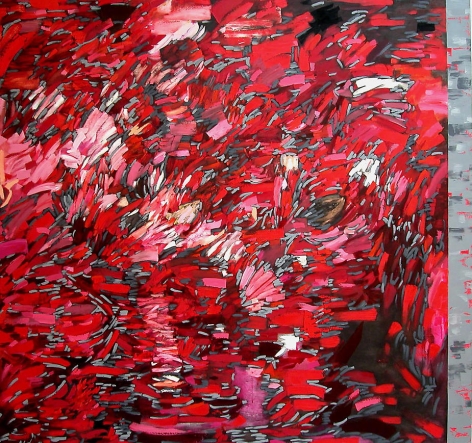 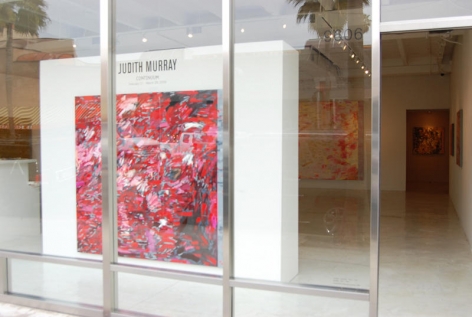 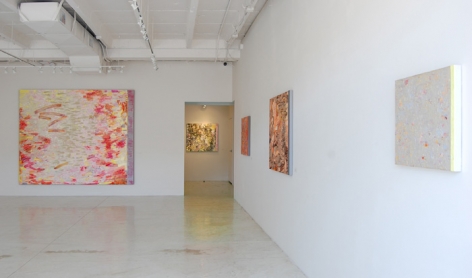 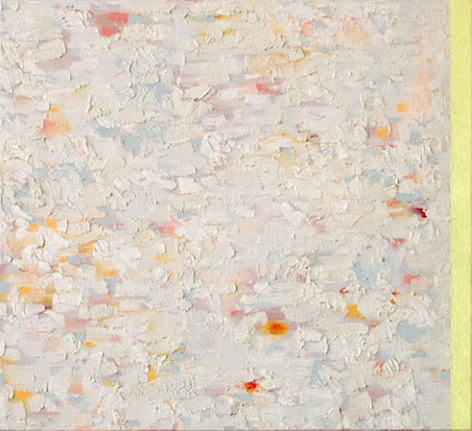 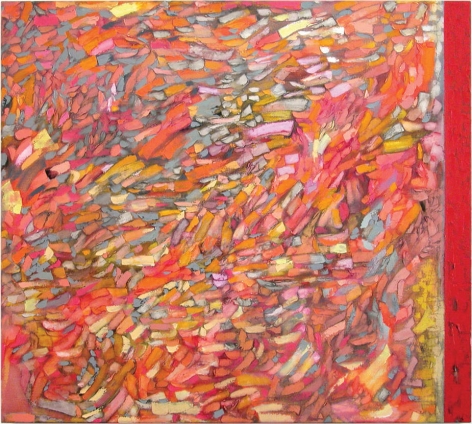 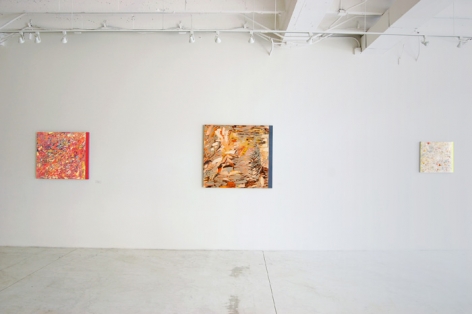 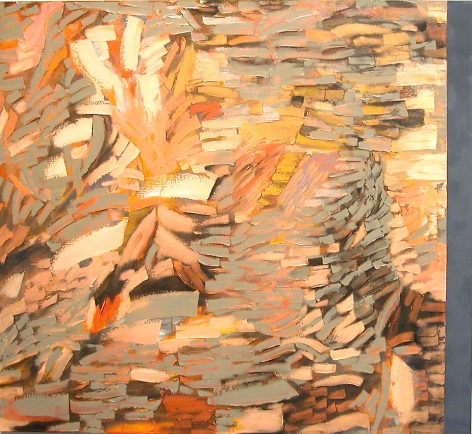 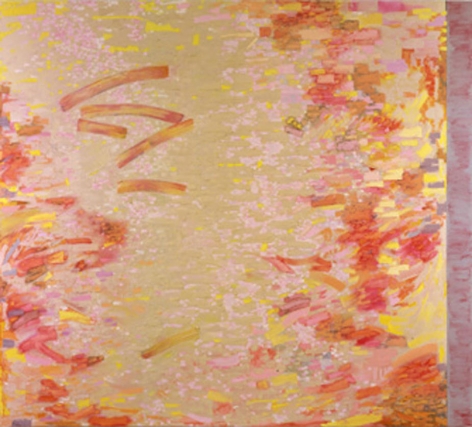 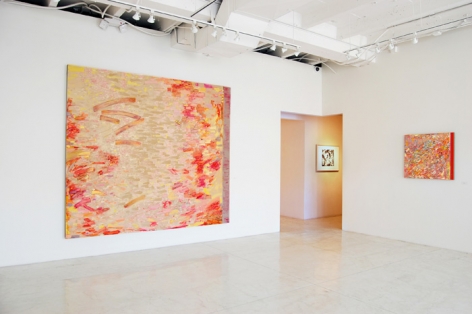 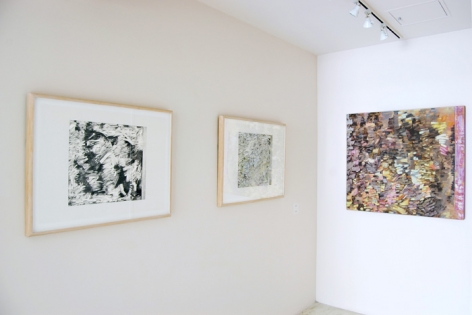 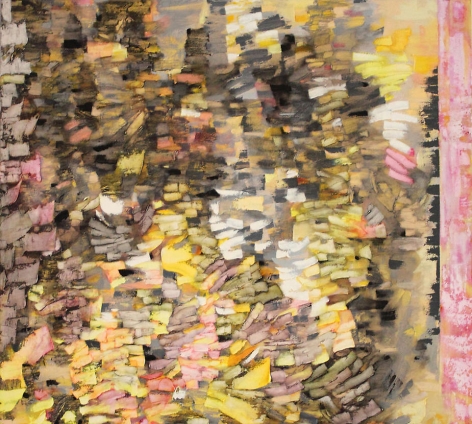 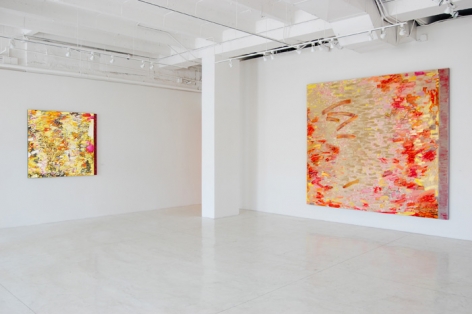 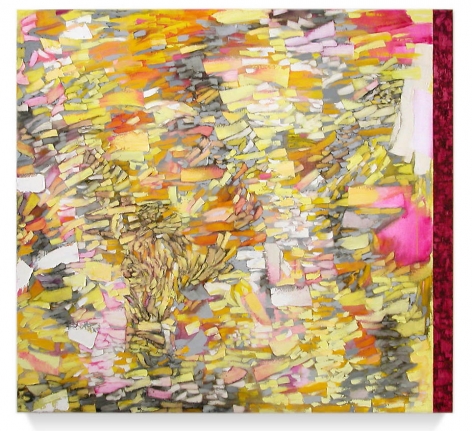 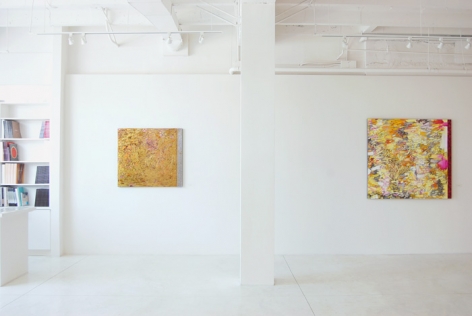 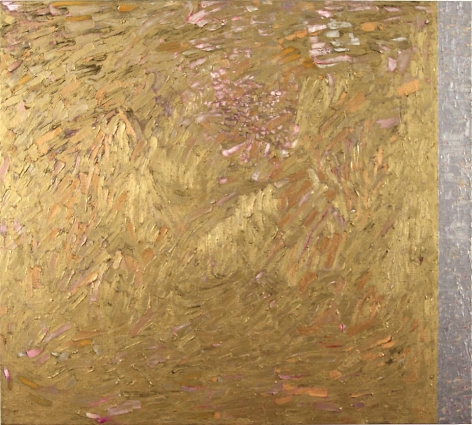 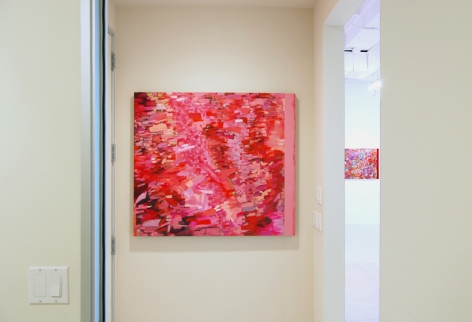 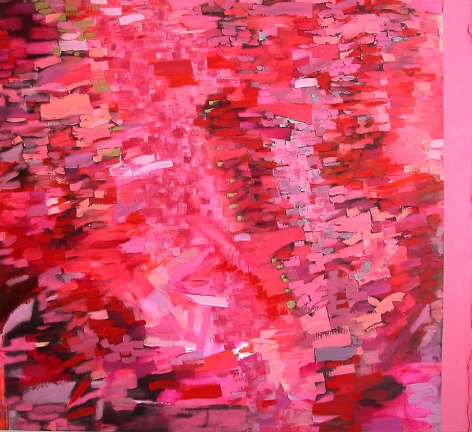 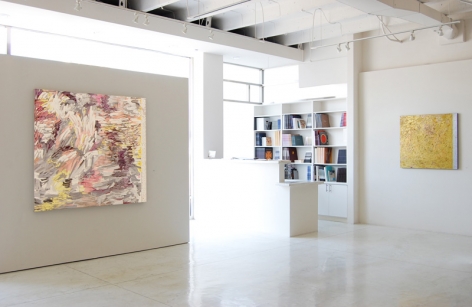 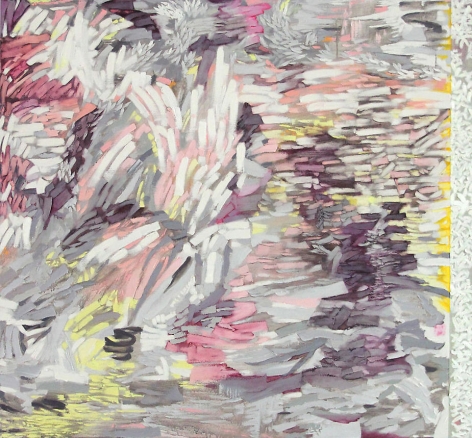 Sundaram Tagore Gallery in Beverly Hills is pleased to present works by Judith Murray in her exhibition entitled Continuum. The show opens with a cocktail reception on February 21, 2009, from 6:30 to 8:30 p.m. and closes March 29, 2009.

Precise and unwavering Judith Murray takes a deeply monastic approach to painting. Allana Heiss, former director of P.S.1 / Museum of Modern Art, Queens, NY, writes "what first appears to be a chaotic assortment of lines and colors is actually a serenely calculated composition whose presence demands to be sensed and scrutinized." After over 40 years of developing her signature style, Murrays' deft control of her medium shows subtle mastery and inventive visual results.

Her work has captured the attention of internationally renowned filmmaker Albert Maysles who made a recent documentary film about the artist at work on a 9-foot painting over a three-month period. In the film Robert Storr, former curator of painting at Museum of Modern Art in New York, chief curator of the Venice Biennale 2008, and the present Dean of the Art School at Yale University, says, "at every point there is fresh paint. It stays incredibly airy and open even though there is more and more paint on it." This DVD is available at the gallery as well as a catalogue of recent work.

Working in tandem with her vigorous strokes is a solid vertical bar that brands the right edge of each canvas. Murray began using this device in the mid-seventies and it remains a signature motif in her work. There is a dynamic interplay between this geometric bar and the gestural, all-over brushwork in the body of the painting. What results is a viewing experience that is at once contained and highly charged.

Judith Murray is a New York based artist. Her work has earned her numerous awards including an Academy Award in Art from the American Academy of Arts and Letters, 2005, The Guggenheim Foundation Fellowship in 2002, and a National Endowment in the Arts Grant for painting. 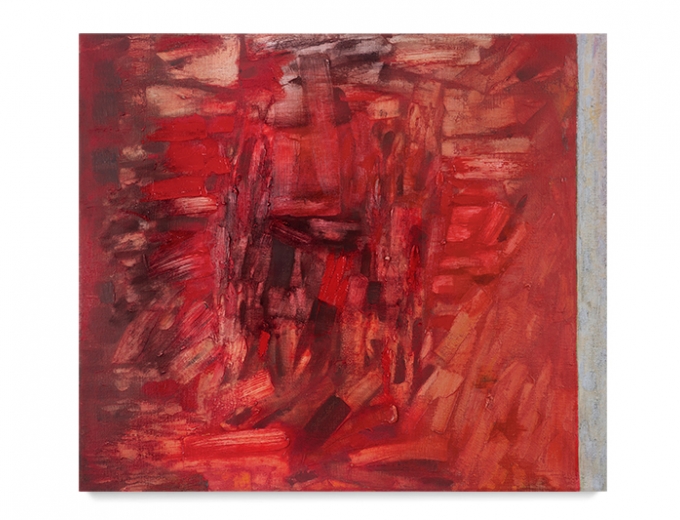