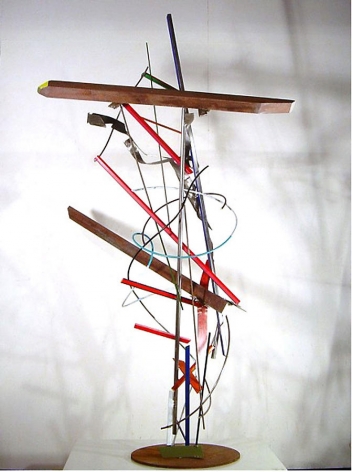 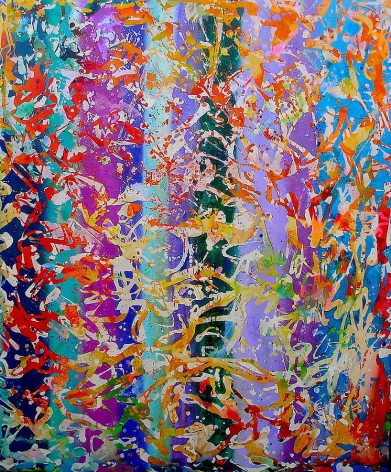 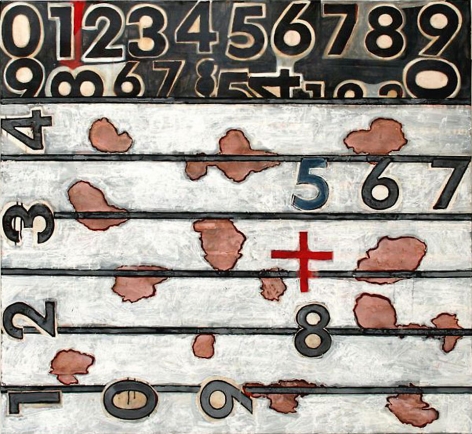 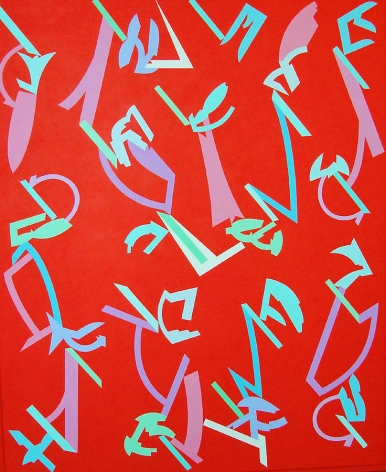 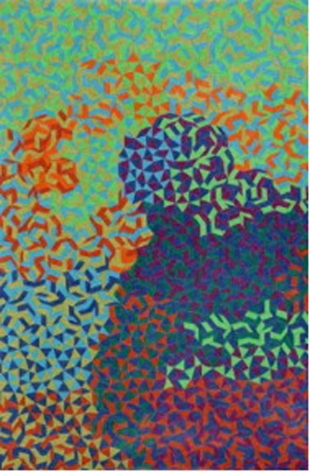 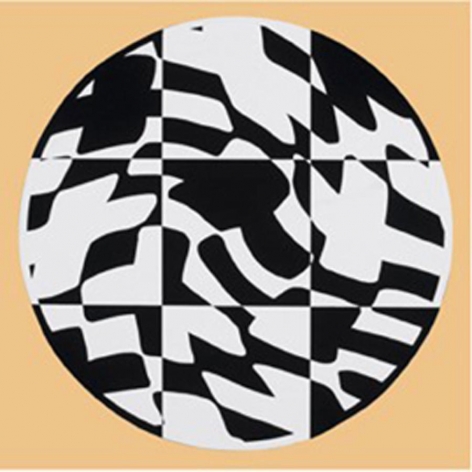 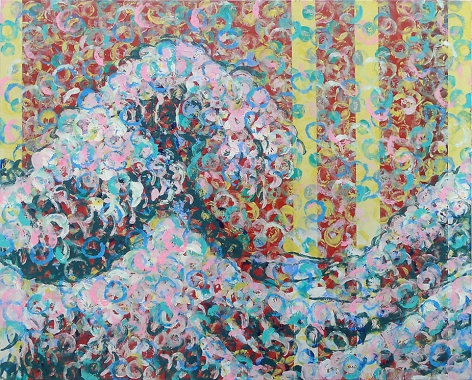 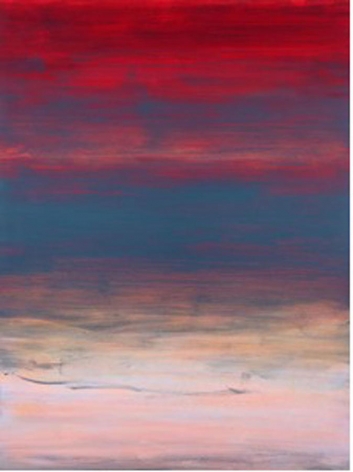 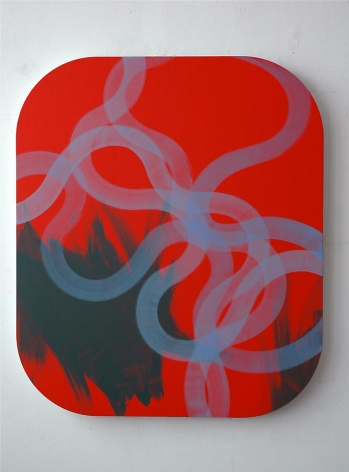 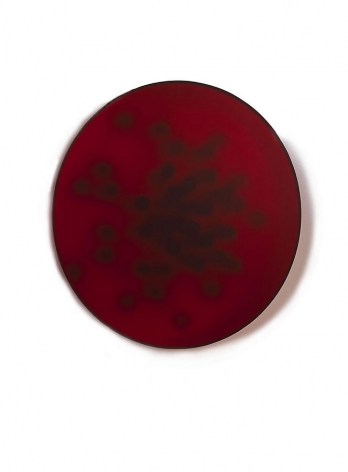 The exhibition features work from ten of the most compelling artists working in Europe. Seven of the artists are showing for the first time in New York.

Using the fall of the Berlin Wall as a metaphor, the artwork Ilgen, curator of the exhibition and and artist represented by Sundaram Tagore Gallery, says, "The title does not refer to the creation of new walls that will separate people or their minds--but rather encourages people to open their minds through art with spiritual elements."

Sundaram Tagore adds that, "This is a very exciting exhibition and the artwork is symbolic of the changes taking place in Europe at this time. It is an extraordinary collection of work that when viewed together, creates a powerful narrative."

The artists' ages range from 30 to 91 years old, but their commonality is found in the power of their work. "Each artist possesses a unique attitude and personality that is conveyed through the idiosyncrasies of their work. They all have surprising artistic approaches, which have nothing to do with age--but a power and creative strength," says Ilgen.

ABOUT THE ARTISTS - All the artists are showing for the first time in New York City, except Ilgen, Kidner, and Weimer

Christian Awe is part of the young hip-hop graffiti scene in Berlin. He has a powerful attraction to abstract painting and experimenting eith materials and themes.

Cristina Barroso paints on maps, thereby distorting adn obscuring one's position in the world. Her abstractions evoke a sense of deeper meaning, left to be uncovered by the imagination of the viewer.

Michael Bette's work was influenced by his early experiences volunteering in an asylum in Düsseldorf. The patient's undecipherable scribbles made him aware that abstract lines and forms can be seen as a "written language." He is also influenced by his experiences in Asia, Egyptian hieroglyphs adn the Rosetta Stone in London.

Fré Ilgen is the curator of this show. His sculptures and paintings combine geometry and gesture. His work reflects a sensitive use of color, material and movement. Ilgen's work searches foir a "New Baroque," which results from his interest in both occidental and oriental cultures and philosophies.

Michael Kidner is one of the fathers of 1960s British Op-Art and one of the founders of the British "Systems Art" (1970s). His works are influenced by his studies of the Chaos theory and are based on systematic and rationalized play with forms, lines and colors.

Jean-Pierre Maury is influenced by "concrete art," but his compositions methodically have become dynamic and poetic. In recent years, he has found new ways of creating "optical art" - His strong contrasting colors swirl in hypnotic motions.

Stefan Ssykor's wall installation consists oif brightly colored forms made with industrial foam. His paintings to often seem fully abstract until one discovers from a distance a depiction of a more representational object or landscape.

Trevor Sutton is influenced by constructivism, but his work was always more akin to a color field painter. He paints beautiful abstract landscapes imbued with a powerful stillness.

Birgitta Weimer is a sculptor influenced by the highly abstract scientific theories of genetics and theoretical physics (i.e. Theory of Complexity, "M" Theory).

For more information or to schedule interviews, please contact Ms. Anna Shen, press director, via email at anna@sundaramtagore.com or by US cell +1.917.907.0035. 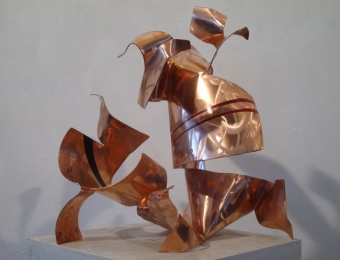