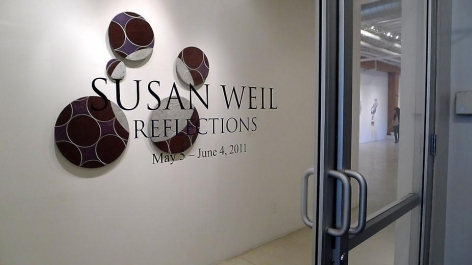 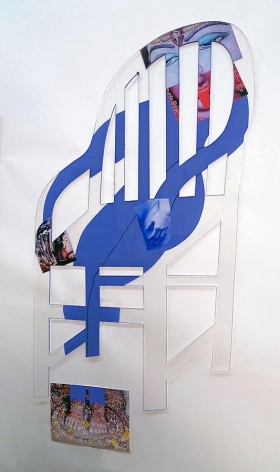 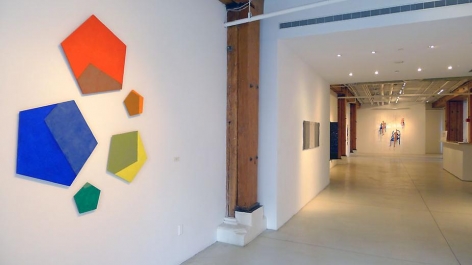 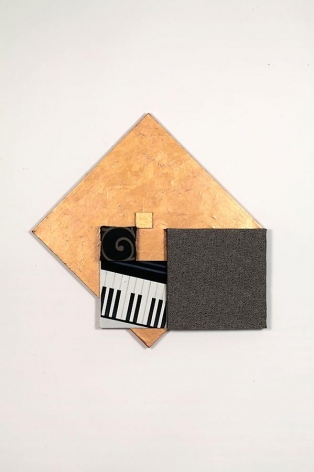 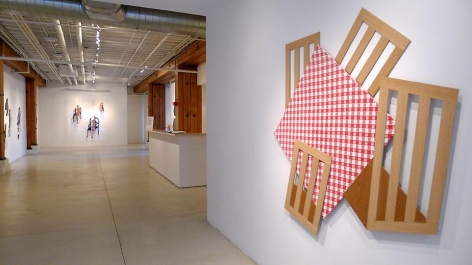 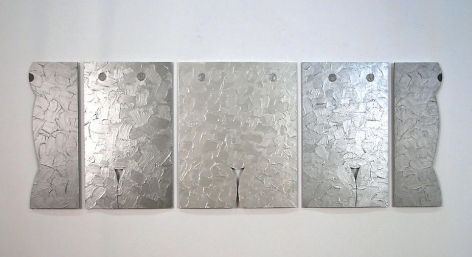 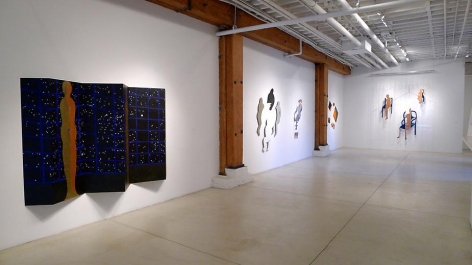 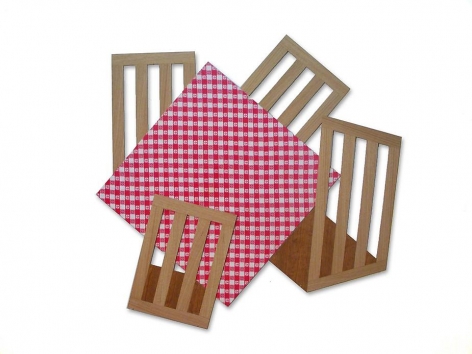 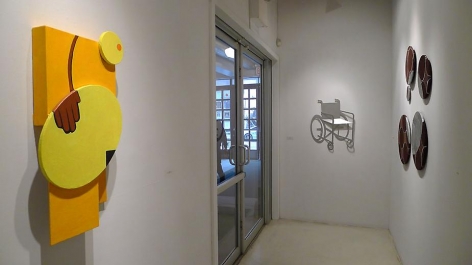 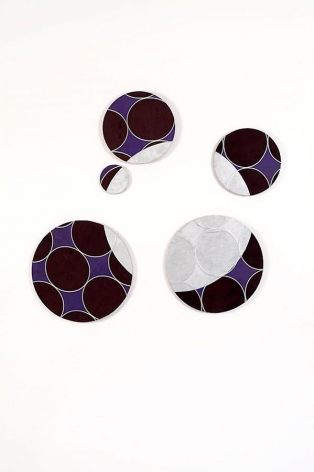 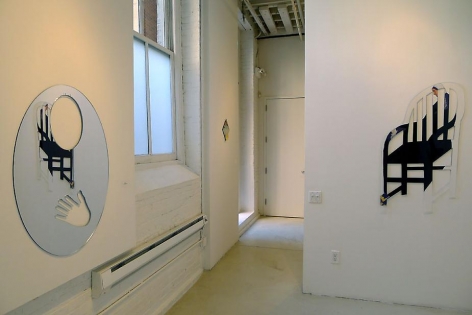 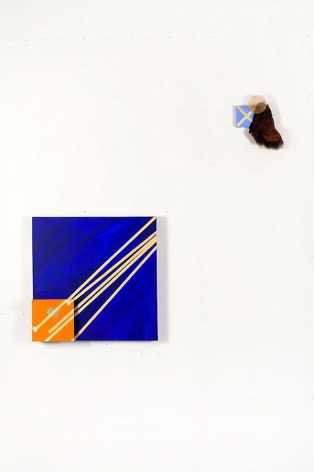 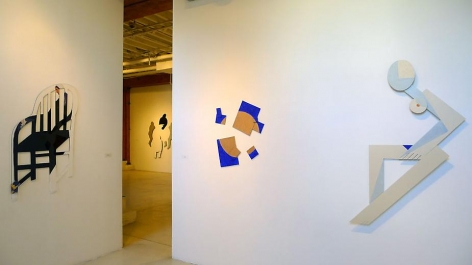 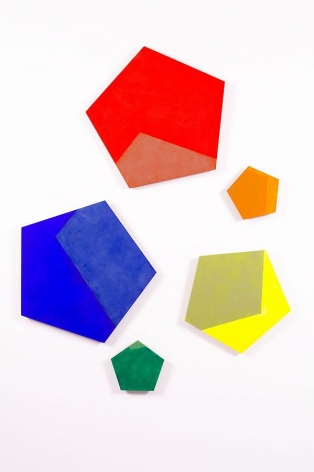 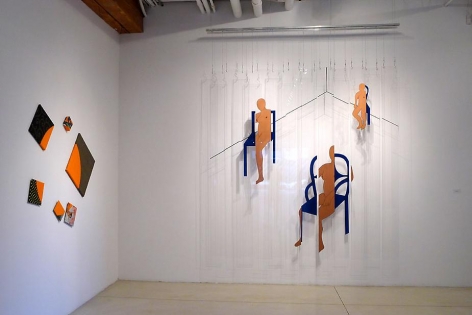 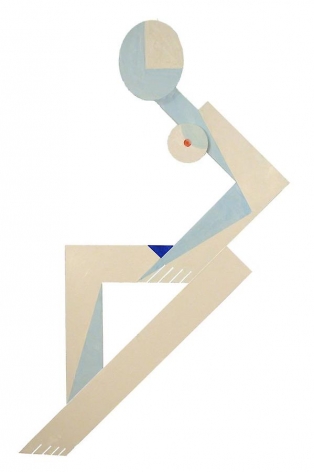 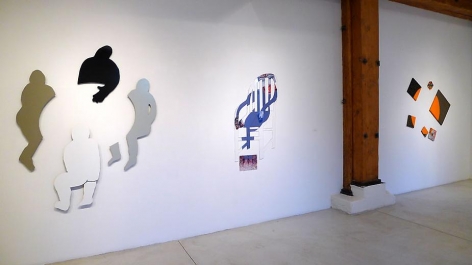 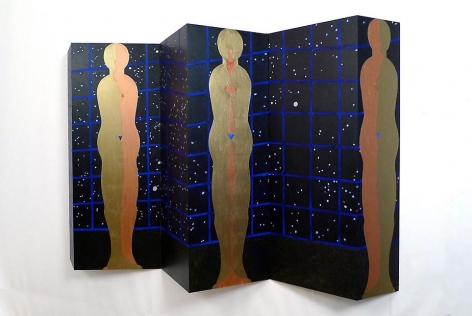 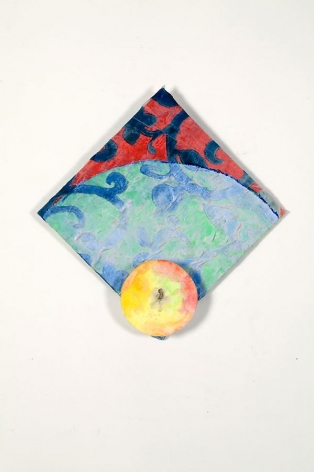 Susan Weil is one of the boldest, most innovative artists working today. Throughout her sixty-year career, Weil has combined figurative illustrations with the intangible qualities of time’s movement. Through her crumpled, cut, and refigured compositions, viewers are forced to contemplate numerous perspectives at once. The result is not one of dissonance and chaos, but a harmonious sense of fluid movement. Her dynamic assemblages hover between the abstract and concrete. Curator Sundaram Tagore says, “Susan Weil’s work is daring and inventive. Her contribution to twentieth century American art is critical.”

Weil arrived in the New York City art world in the 1950s. Moving in the same circles as Jackson Pollock, Willem de Kooning, and Jasper Johns, she was at the heart of the city’s artistic boom. Most notable are her collaborations with her first husband, Robert Rauschenberg, with whom she produced the Blueprint works, one of which was shown at the Museum of Modern Art, New York, in 1951.

Weil explains: “Growing up in the 1950s when Abstract Expressionism was blowing all the rules, it gave you a sense of possibility: You didn’t have to be hemmed in by a square. You could really make these things move.” Her work then, as now, leaps out of the confines of the two-dimensional painting. Using several scattered fragments she deconstructs a single image. The resulting compositions fracture the picture plane encompassing a sculptural dimension.

Weil has been the recipient of numerous awards including a Guggenheim Fellowship and National Endowment for the Arts Fellowship. Her work is in several prominent museum collections including those of the Metropolitan Museum of Art, New York; the Museum of Modern Art, New York; the Victoria and Albert Museum, London; and the J. Paul Getty Museum, Los Angeles. She has exhibited internationally at the National Museum, Stockholm; Helsinki City Art Museum, Helsinki; Bayerischen Staatsgalerie Moderner Kunst, Munich; and Museo Reina Sofia in Madrid. Weil continues to live and work in New York City.

The distinguished fine-art publisher Skira has recently released Susan Weil, Moving Pictures, a beautifully illustrated 142-page monograph. It is the definitive document of Weil’s large and diverse body of work to date, with an emphasis on her paintings of the last two decades. It includes scholarly essays on her life and work by noted critics Dore Ashton, David Weir, and Olle Granath. It is available in bookstores worldwide. 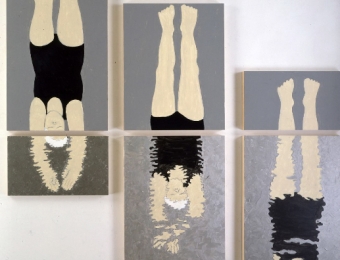