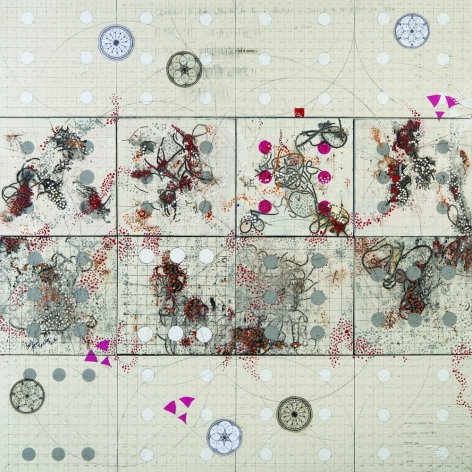 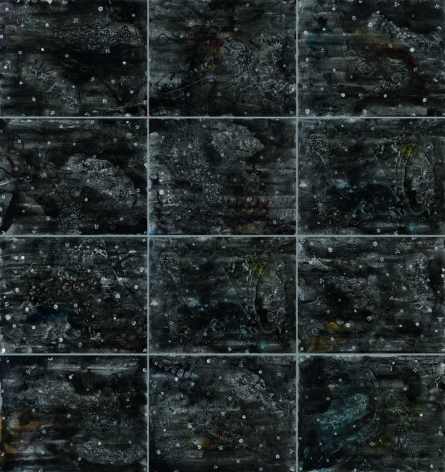 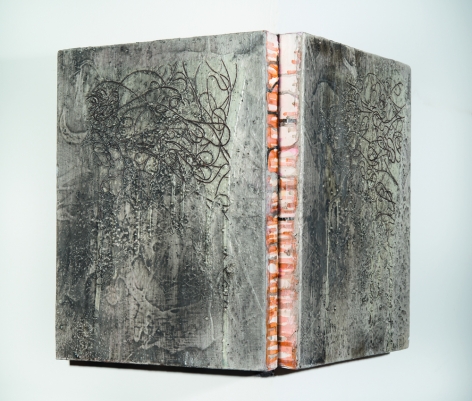 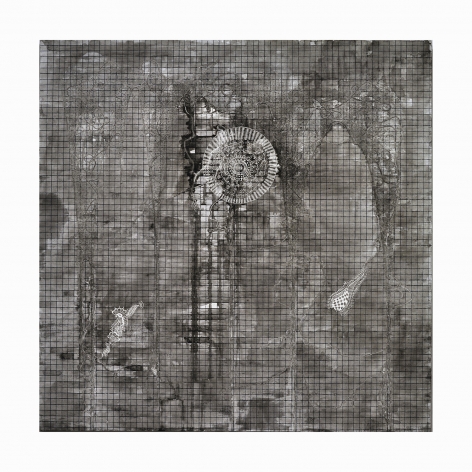 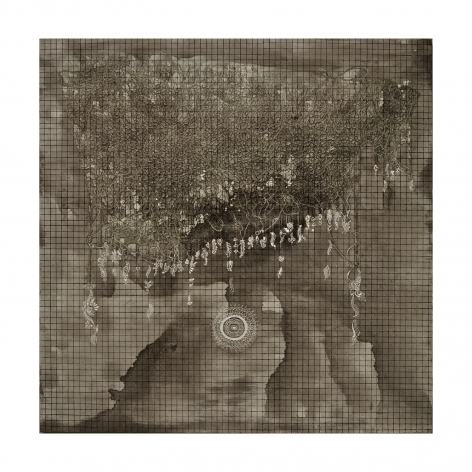 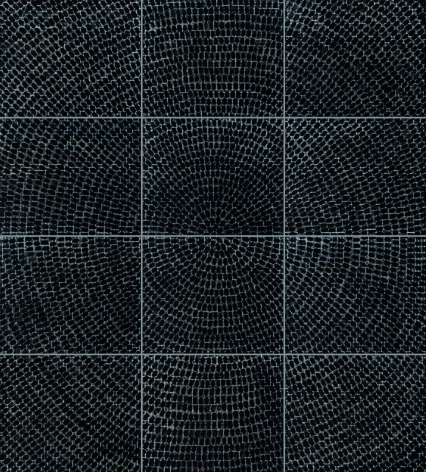 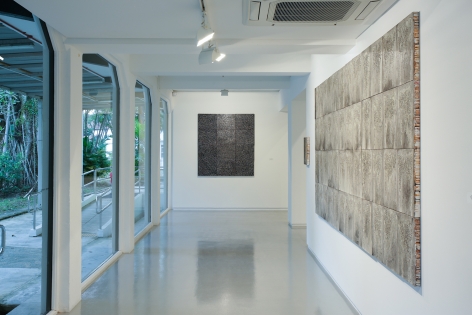 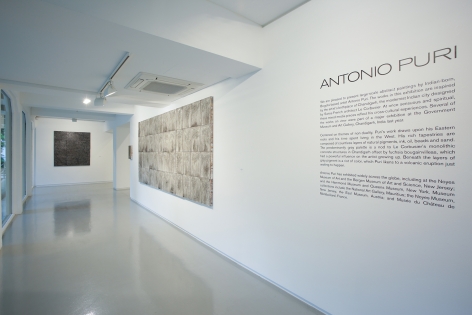 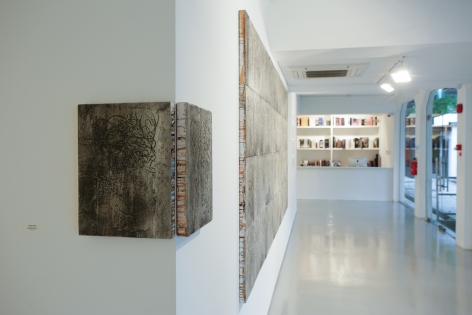 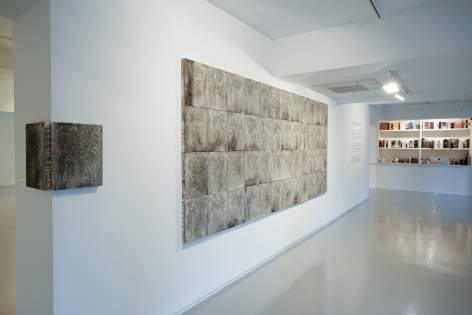 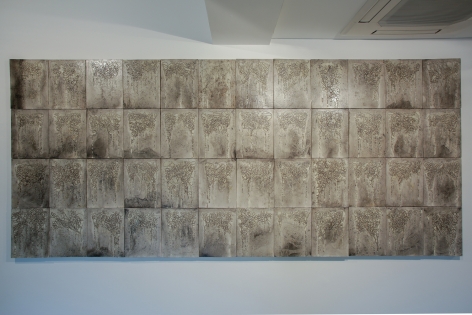 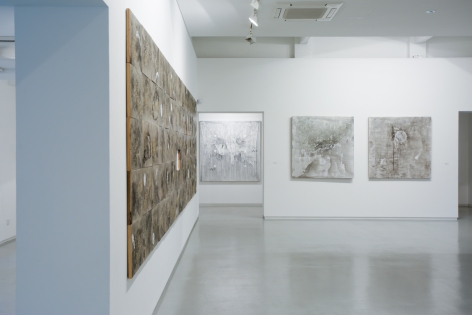 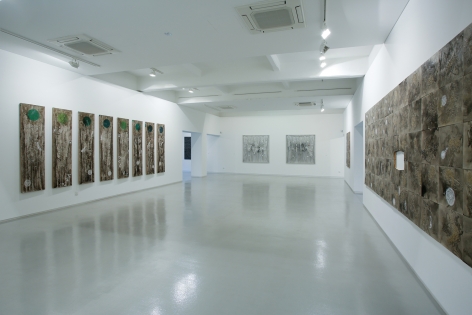 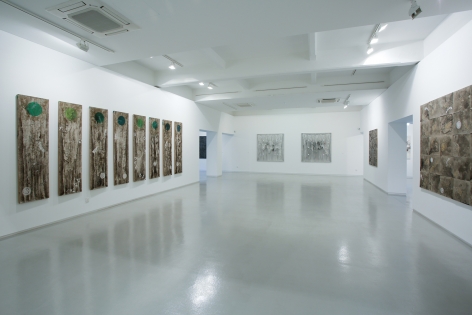 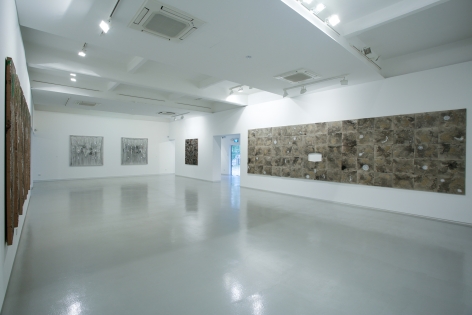 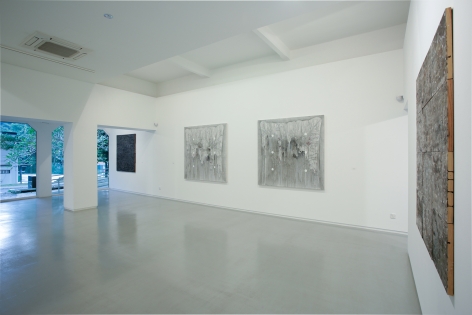 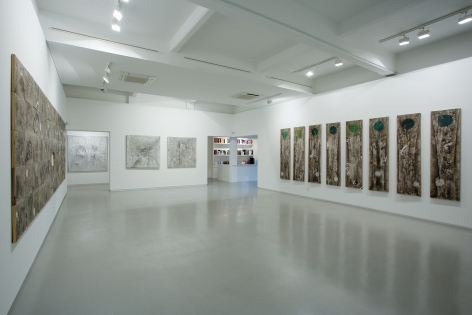 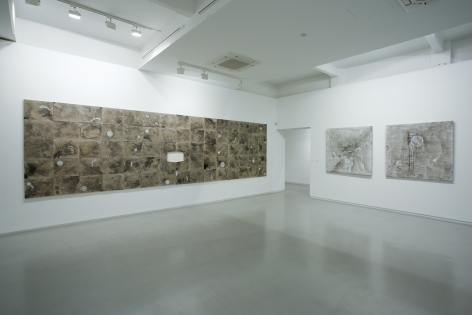 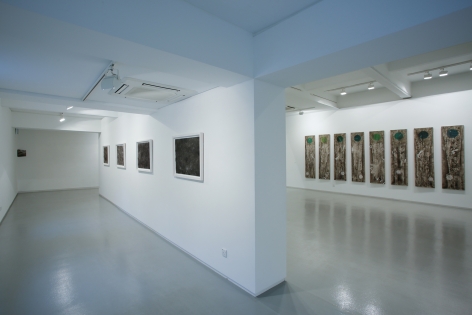 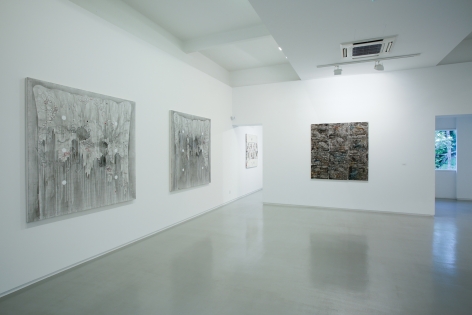 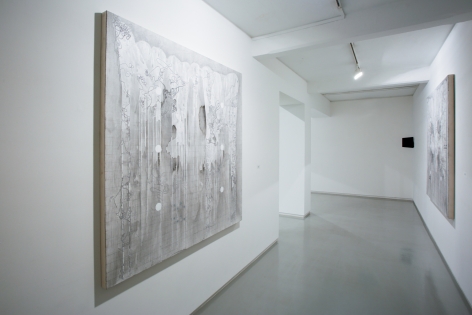 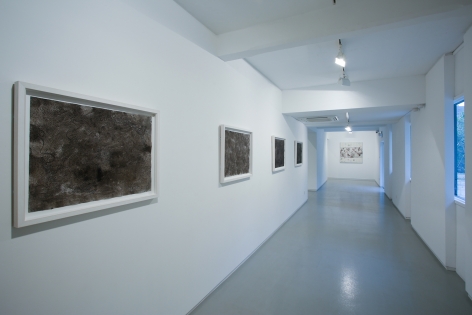 For his first solo exhibition at Sundaram Tagore Singapore, Indian-born, Bogotá-based artist Antonio Puri presents large-scale abstract paintings inspired by his birthplace Chandigarh, the modernist Indian city designed by Swiss-French architect Le Corbusier. At once sensuous and spiritual, these mixed-media pieces reflect his cross-cultural experiences. Several of the works on view were part of a major exhibition at the Government Museum and Art Gallery, Chandigarh, India last year. The opening will be held during Gillman Barracks Fifth Anniversary Art After Dark event on September 22.

Centered on themes of non-duality, Puri’s work draws upon his Eastern roots and his time spent living in the West. “The whole series is very much a personal journey and a fusion between two worlds: I don't just mean East and West but also between the worlds of time and timelessness, attachment and detachment,” Puri says. “I’m not so interested in identity. I’m more interested in non-identity.”

Puri’s rich tapestries are composed of countless layers of natural pigments, ink, oil, beads and sand. Embedded in the works are dreamlike constellations of symbols, grids and maps. Whether he’s incorporating fingerprints, earth from Chandigarh or henna motifs he remembers from his childhood in the Himalayas, he creates works that are deeply autobiographical in nature.

The predominantly gray palette of the works in the show is a nod to Le Corbusier’s monolithic concrete structures in Chandigarh offset by fuchsia bougainvilleas, which had a powerful influence on the artist growing up. Beneath the layers of gray pigment is a riot of color, which the artist likens to a volcanic eruption just waiting to happen.

Central to his process are gestural lines created with loose pieces of string laid down in wet paint and dragged away during the drying process. “I use strings as a metaphor for attachment then I remove the strings as part of my personal detachment to this world—whether you lose your parents as was my case or you lose your location, it’s not about losing when the detachment becomes more powerful than the attachment. We are seeking so many things but when you stop seeking things, that’s how you actually find what was already there.”

Puri’s most recent pieces were created to the evocative sounds of a flamenco musician singing in his studio. The works draw on the sensuality of this music as well as the writings of his late grandfather, Lekh Raj Puri, a philosopher who explored the idea of sound and light as the source of our existence.

For all his references to his own life, Puri’s paintings are not just about mining his personal history. Rather they aim to break down labels, notions of identity and nationality. What results are paintings with universal resonance that call to mind mysterious aerial maps, distant galaxies and a cosmic otherworldly terrain.

Antonio Puri was born in 1966 in Chandigarh, India, and raised in the Himalayas. Puri attended the Academy of Art University, San Francisco, and Coe College, Iowa, before pursuing a law degree from the University of Iowa. He has exhibited his work widely across the globe, including at the Noyes Museum of Art and the Bergen Museum of Art and Science, New Jersey; and the Hammond Museum and Queens Museum, New York. Museum collections include the National Art Gallery, Mauritius; the Noyes Museum, New Jersey; the Essl Museum, Austria; and Musée du Château de Montbéliard, France. 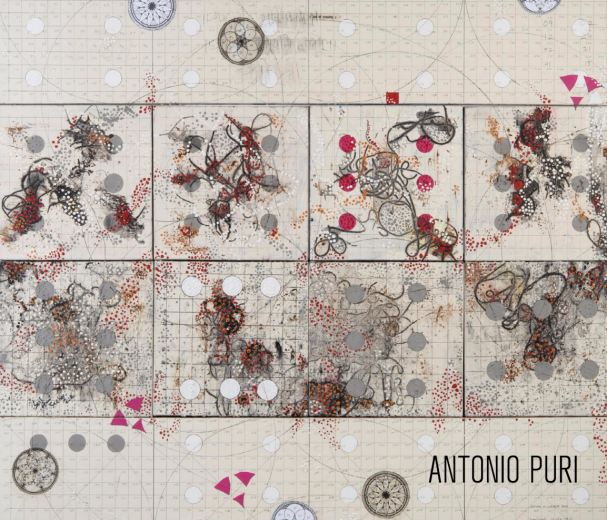 Publication
Antonio Puri
Back To Top