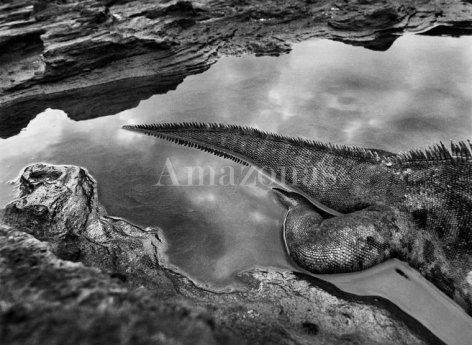 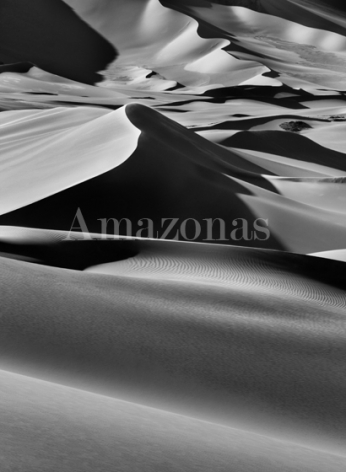 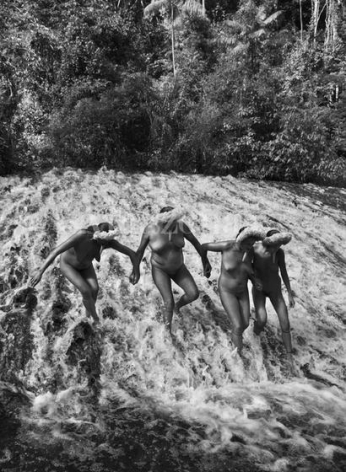 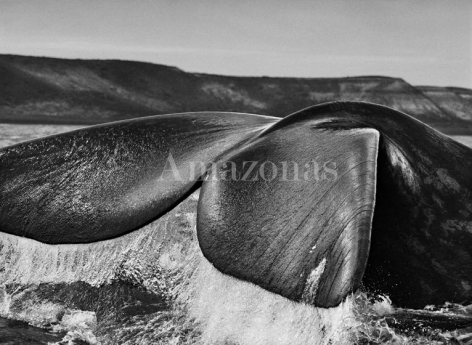 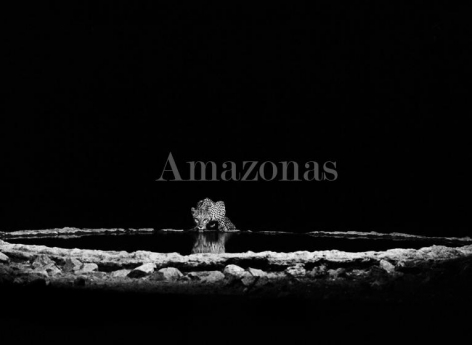 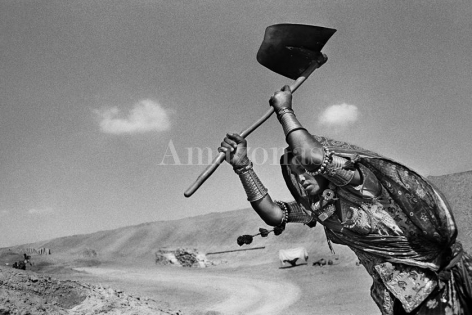 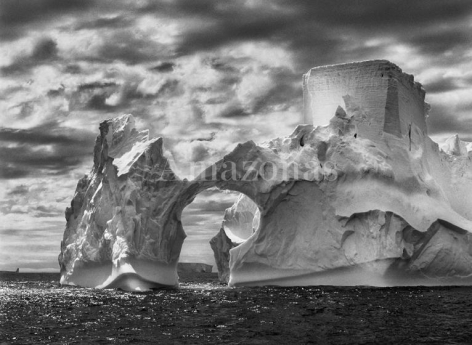 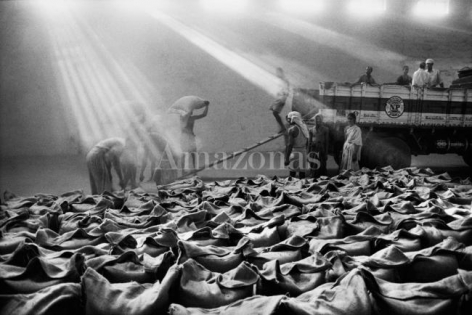 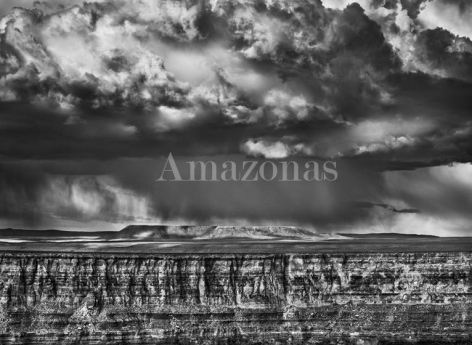 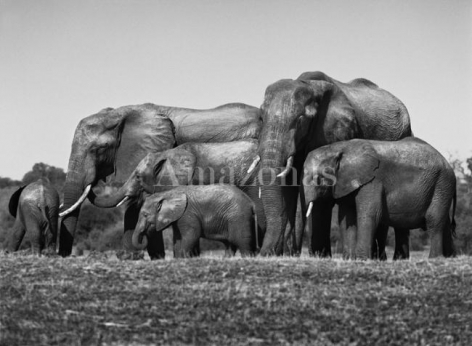 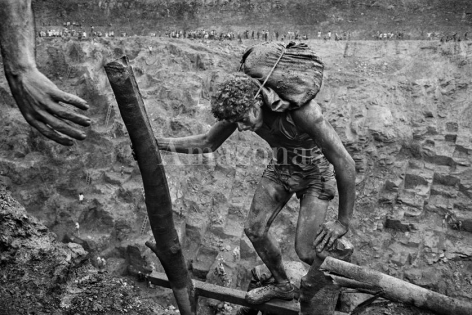 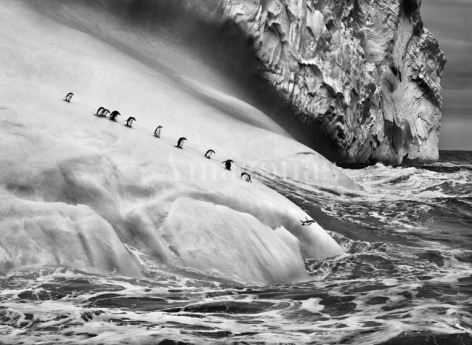 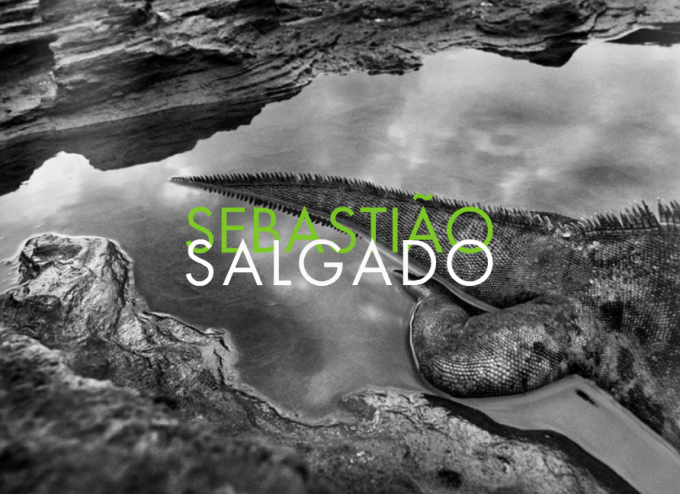 Publication
Sebastião Salgado
Back To Top