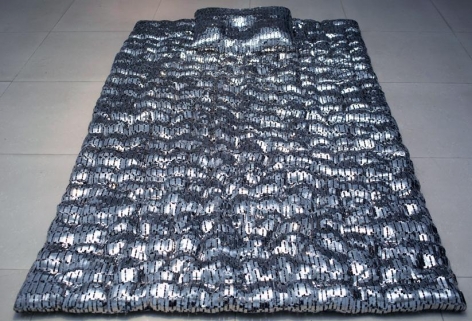 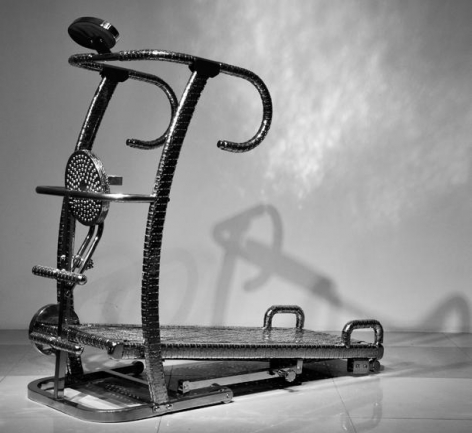 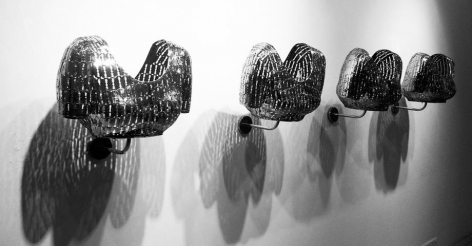 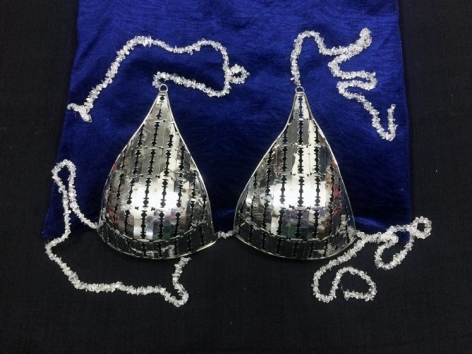 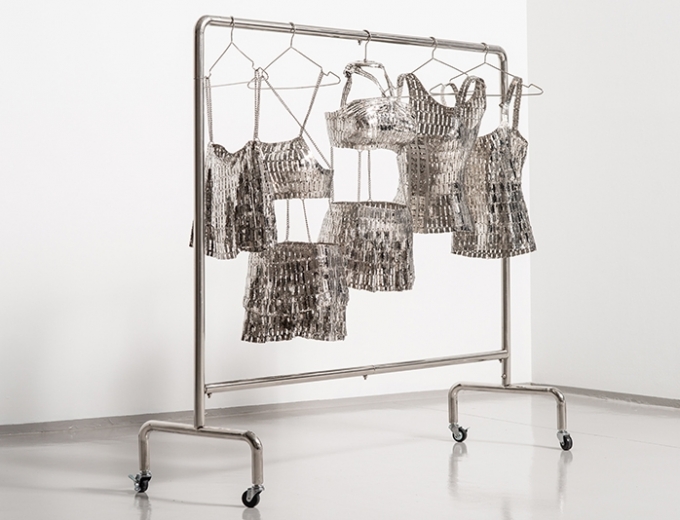 Artist
Tayeba Lipi
Back To Top