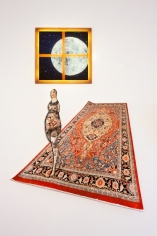 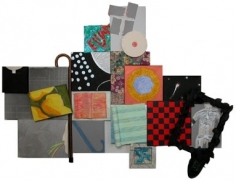 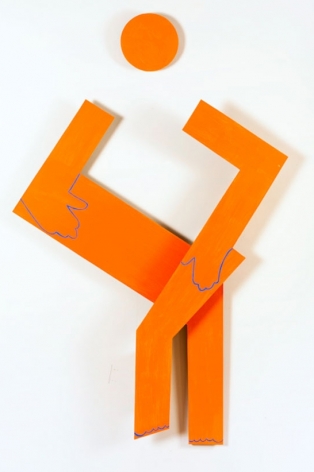 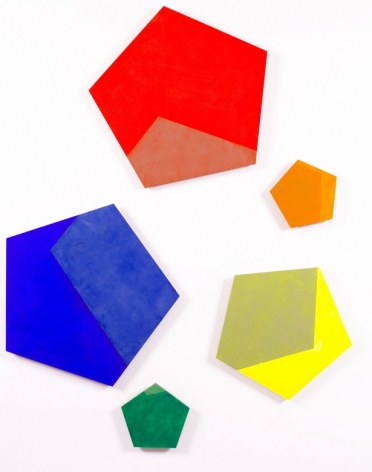 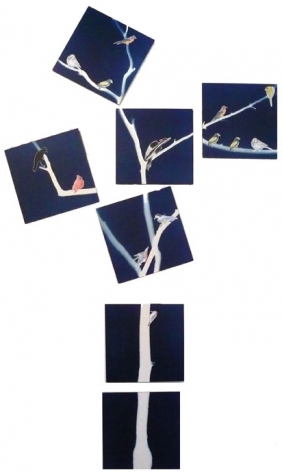 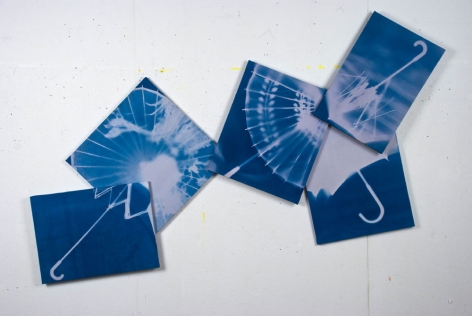 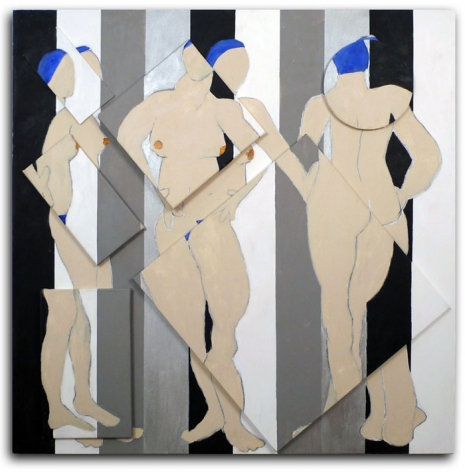 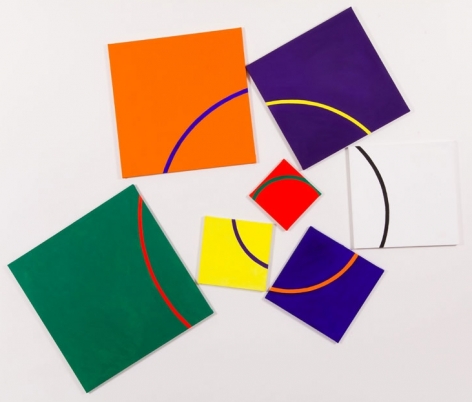 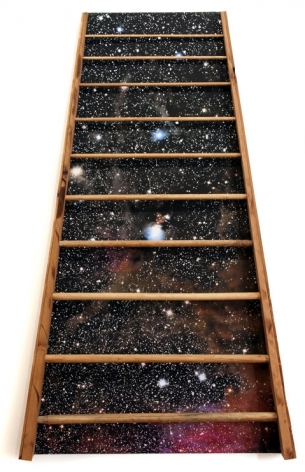 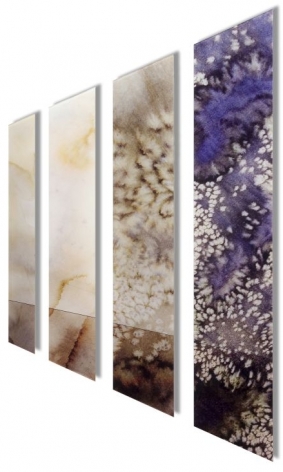 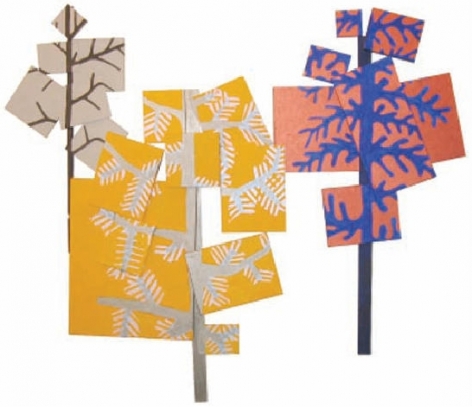 Susan Weil is fascinated by the relationship between seeing and knowing, and how to represent time, motion and language. She often fractures the picture plane in her work, deconstructing and reconstructing images using a range of materials including collage, blueprint, and paint on recycled canvas, acrylic and wood.

Coming of age at the centre of the New York School with its eclectic cultural influences and interdisciplinary experimentation, Weil studied under Josef Albers at Black Mountain College. Her peers included Willem and Elaine de Kooning, Jasper Johns, Robert Rauschenberg and Cy Twombly. But unlike her contemporaries, Weil has never been afraid to pursue figuration and reference reality, drawing inspiration from nature, literature, photographs and her personal history, embracing serious and playful elements in her work.

Over the years, she cultivated strong interests in the great modern Irish author James Joyce, the Persian poet Rumi, and the pioneering English-American photographer Eadweard Muybridge. Weil also studied in Paris and has exhibited in Sweden and Germany. Otherwise, however, she says, “I don’t travel a lot, but I travel in my mind.” She concludes: “I stand on a Susan spot. The world and the art world shift and change around me. I also deepen and build. It is a special perspective to watch this double cycling.”

Susan Weil's work was included in the exhibition Frontiers Reimagined, a collateral event of the 56th Venice Biennale. Other notable exhibitions include Bauhaus and America: Experiments in Light and Movement at the LWL-Museum für Kunst und Kultur in Germany, and Leap Before You Look: Black Mountain College 1933-1957, which premiered in 2015 at the Institute of Contemporary Art, Boston, and then traveled to the Hammer Museum, Los Angeles and the Wexner Center for the Arts at Ohio State University, Columbus. Her work was also shown in James Joyce: Shut Your Eyes and See at the Poetry Collection, University of Buffalo, New York. 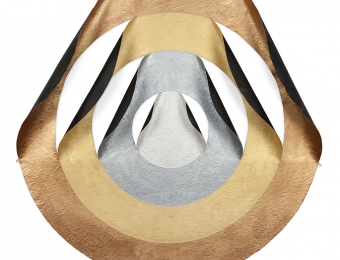 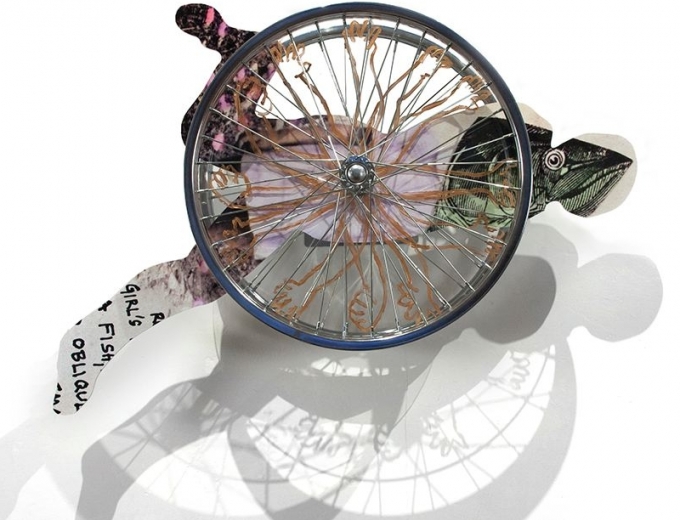 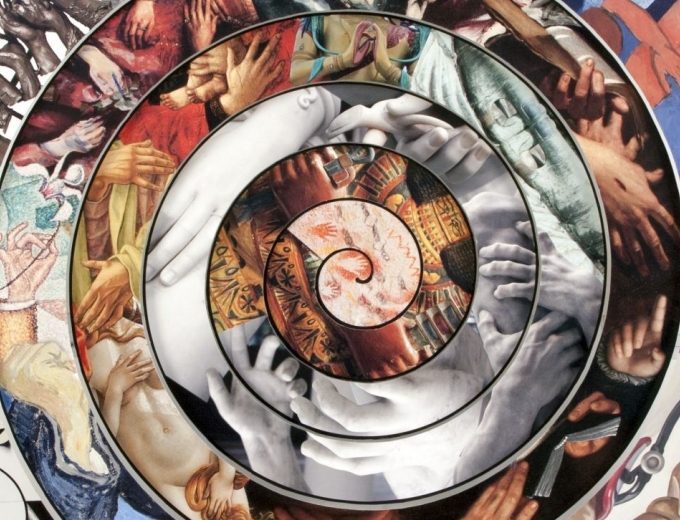 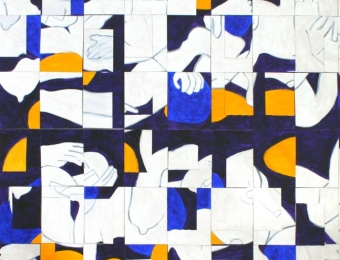 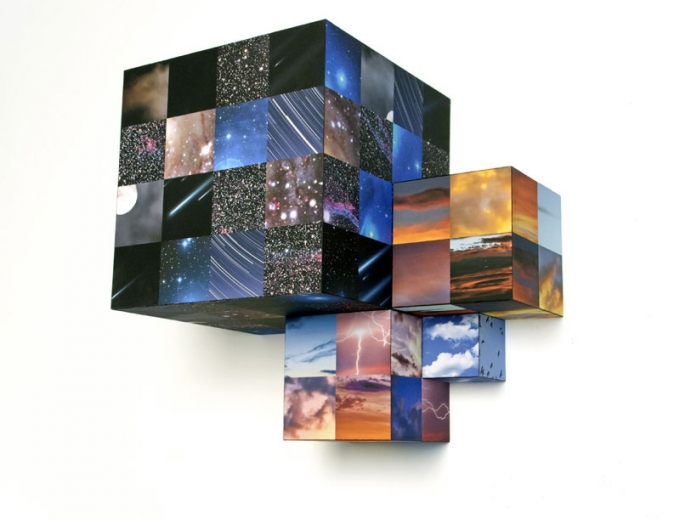 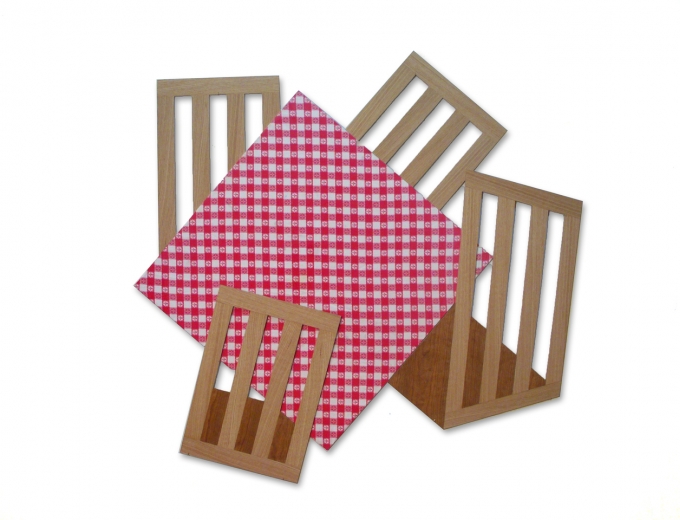 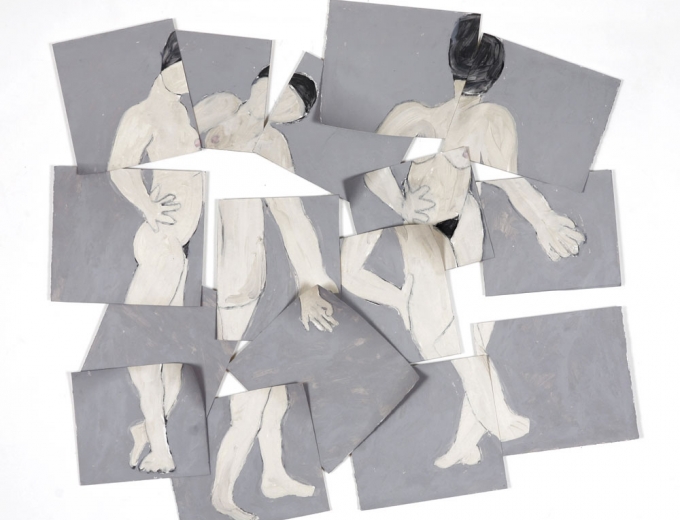 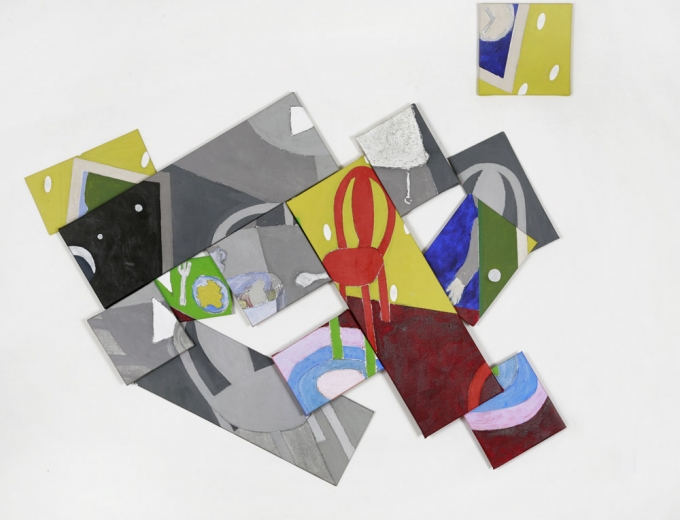 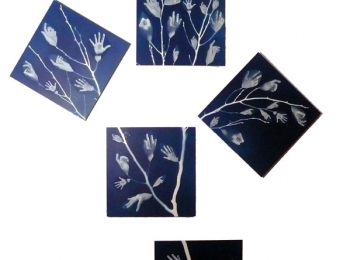 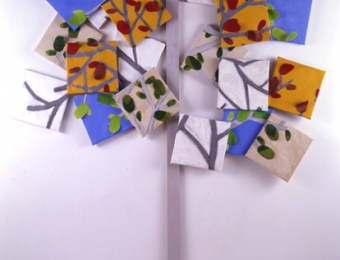 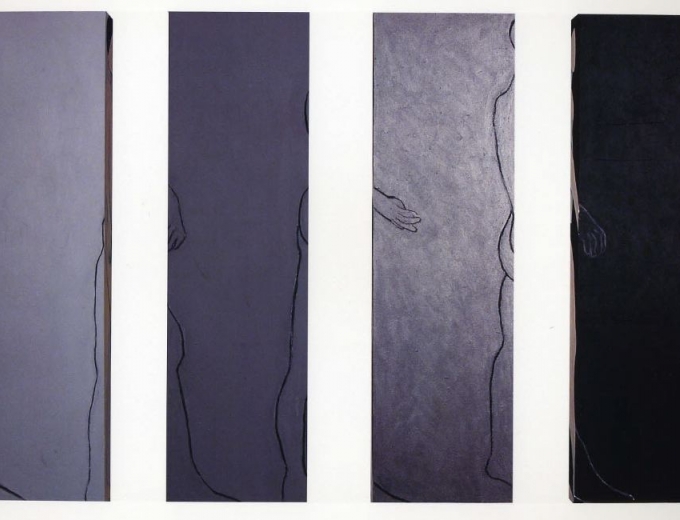